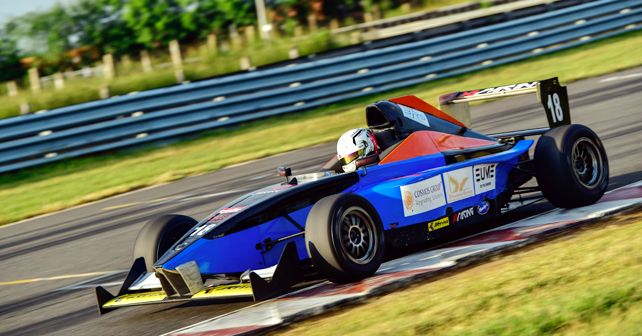 The first-ever X1 Racing League (X1RL) season came to an end at the Madras Motor Race Track in Chennai this weekend, with team Bangalore Racing Stars (BRS) clinching the debut championship title with a total of 137 points. However, BRS didn't win the championship unopposed as their closest rivals, team Mumbai Falcons, proved to be worthy competitors and finished the season as first runners-up, with a total of 126 points. Given the fact that Blackbirds Hyderabad (second runners-up) accumulated just 70 points in the season, the championship fight between Mumbai & Bangalore was indeed close. 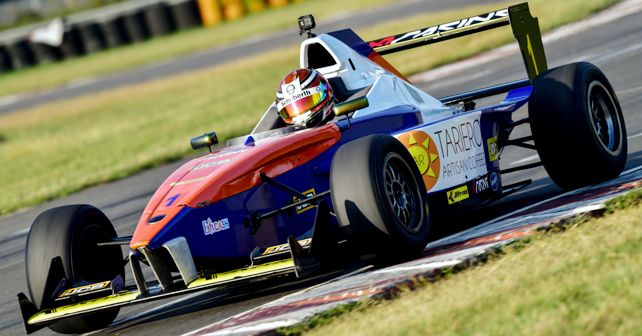 Coming to the second round of the championship, the proceedings were off to a bumpy start. Event organisers had to cancel all racing scheduled for Saturday, citing logistical issues as the reason. Therefore, it turned into a one-day race weekend, with only three races approved for Sunday. As is the norm in X1RL, the final race of each round is supposed to follow a relay format. However, this didn't go as planned either as half the number of cars suffered mechanical failures within the first race of the weekend and therefore, all teams were forced to field just one car each in Race 2, while Race 3 also ran the conventional format with just 6 cars. 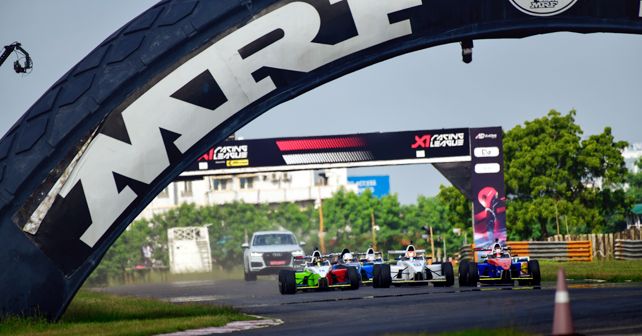 Interrupted by a lengthy safety car period, Race 1 seemed to be in control of Mumbai Falcons' Car #1 (Mikkel Jensen & Kush Maini), that was leading from pole. However, a drive-through penalty for Car #1 (for a false race start) gave the lead to the BRS' Oliver James Webb & Arjun Maini. Thus, the BRS duo sealed the victory for their team in Race 1, followed by Jensen & Kush Maini in P2 and Blackbirds Hyderabad (Gosia Rdest & Vitantonio Liuzzi) in P3. 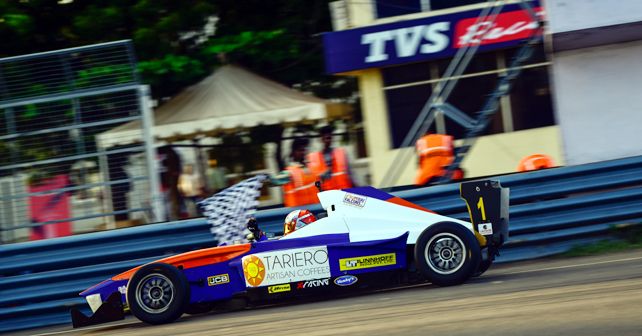 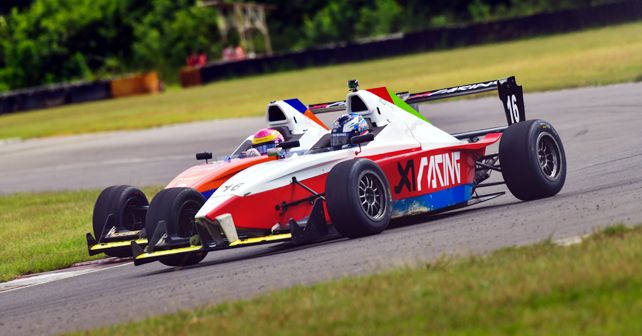 Race 3's start order was determined as per the fastest lap of each team in Race 1. Therefore, Mumbai Falcons' Kush Maini & Jensen were once again leading the pack and clocked their second consecutive victory in the final race of Round 2. Behind them, BRS' Arjun Maini & Oliver James Webb crossed the chequered flag in second, followed by Blackbirds Hyderabad's Vitantonio Luizzi & Akhil Rabindra in P3.

Thus, with four out of seven race victories in the debut season, Bangalore Racing Stars (BRS) were officially crowned the maiden X1RL champions. 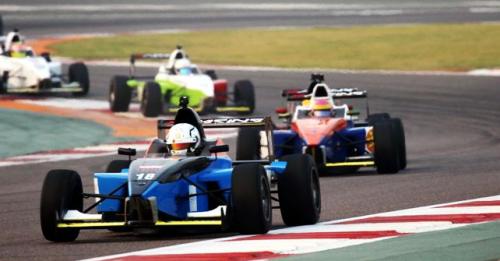 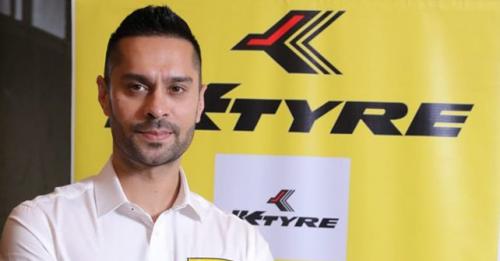