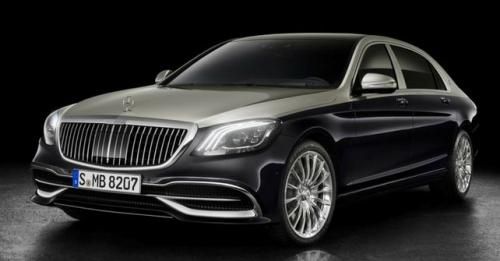 The flagship Mercedes limousine ups its luxury ante for the 2019 model year.

Even though Mercedes has just launched the current Maybach S-Class in India at the 2018 Auto Expo, the German automaker already has a refreshed version of the car ready to be revealed at the upcoming Geneva Motor Show.

After its mid-cycle update, the top variant of the uber-luxurious Maybach will feature a reinterpretation of the Mercedes-Maybach radiator grille with vertical struts at the front end. The grille, as per Merc, is inspired by a pinstriped suit. This design had its world premiere in the Vision Mercedes-Maybach 6 concept in 2016. Additionally, the two-tone paint finish which comes standard will now be available in nine different colour combinations.

On the inside, two new exclusive colour combinations will be offered - armagnac brown/black and savanna beige/black. The black Maybach xxclusive nappa leather upholstery appointments can also be ordered with a choice of copper, gold or platinum coloured contrasting topstitching. 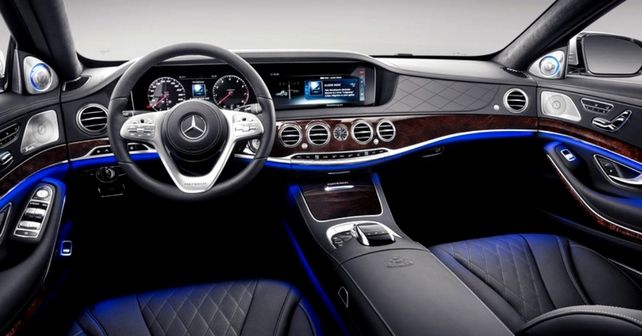 Merc claims that the resurrection of the Maybach brand as Mercedes-Maybach has been quite a success - since its launch in February, 2015, over 25,000 Maybach S-Class models have already been delivered worldwide. Furthermore, in 2017, more than one in 10 S-Class models sold was a Maybach. 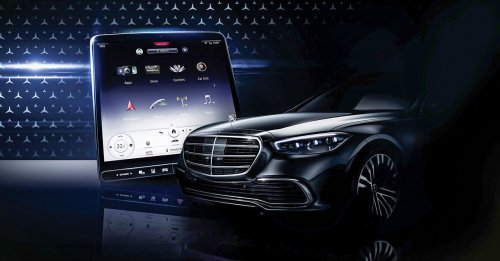 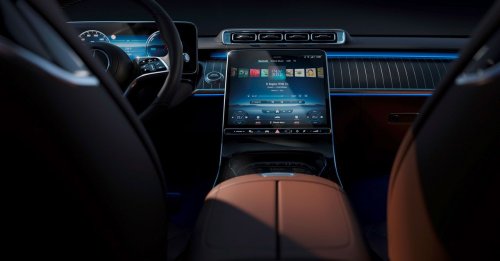 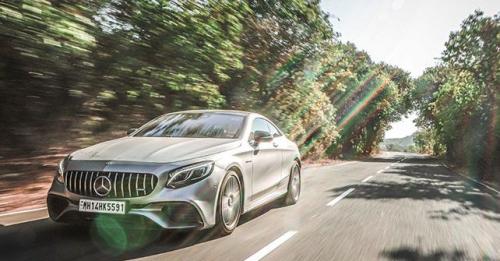