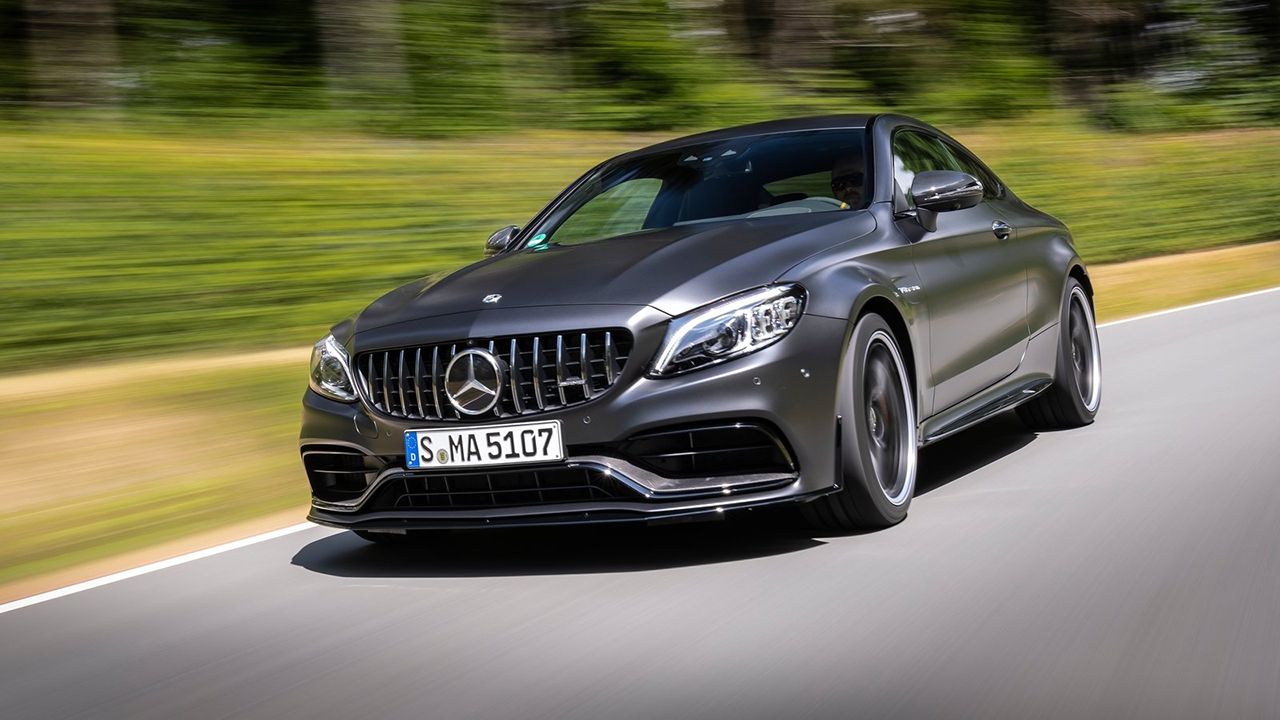 Just a few weeks after automobile manufacturers have commenced operations, we have already seen a slew of launches. Yesterday, Skoda added three new models to their line-up. Mercedes-Benz has joined the trend of launching cars online and introduced the C63 Coupe in India today at Rs 1.33 crore. The three-pointed star also launched the updated GT R at Rs 2.48 crore. Both prices ex-showroom except Kerala. Customers can book the cars online on the brand’s official page and also get it delivered to their homes.

Powering the C63 Coupe is a 4.0-litre V8 bi-turbo unit that develops 469bhp and 650Nm, making it quick enough to dismiss the 0-100km/h dash in just 4 seconds. The engine comes paired with a 9-speed automatic transmission. Top-speed of the C63 is limited to 250km/h. This generation of C-Class AMGs may be the last of its kind, as the upcoming models are expected to be powered by a four-cylinder hybrid motor.

First unveiled at the 2018 New York Auto Show, the C63 differentiates from the rest of the C-Class range thanks to the vertically stacked front grille. Except for the forged wheels, the C63’s profile is a photo copy of the C43 Coupe we already have on sale in India. Around the back, the bumper has been tweaked mildly. The interior of the C63 Coupe looks classically Mercedes-AMG with a flat-bottom steering wheel with AMG buttons, the fully digital instrumentation, the sports seats and more. 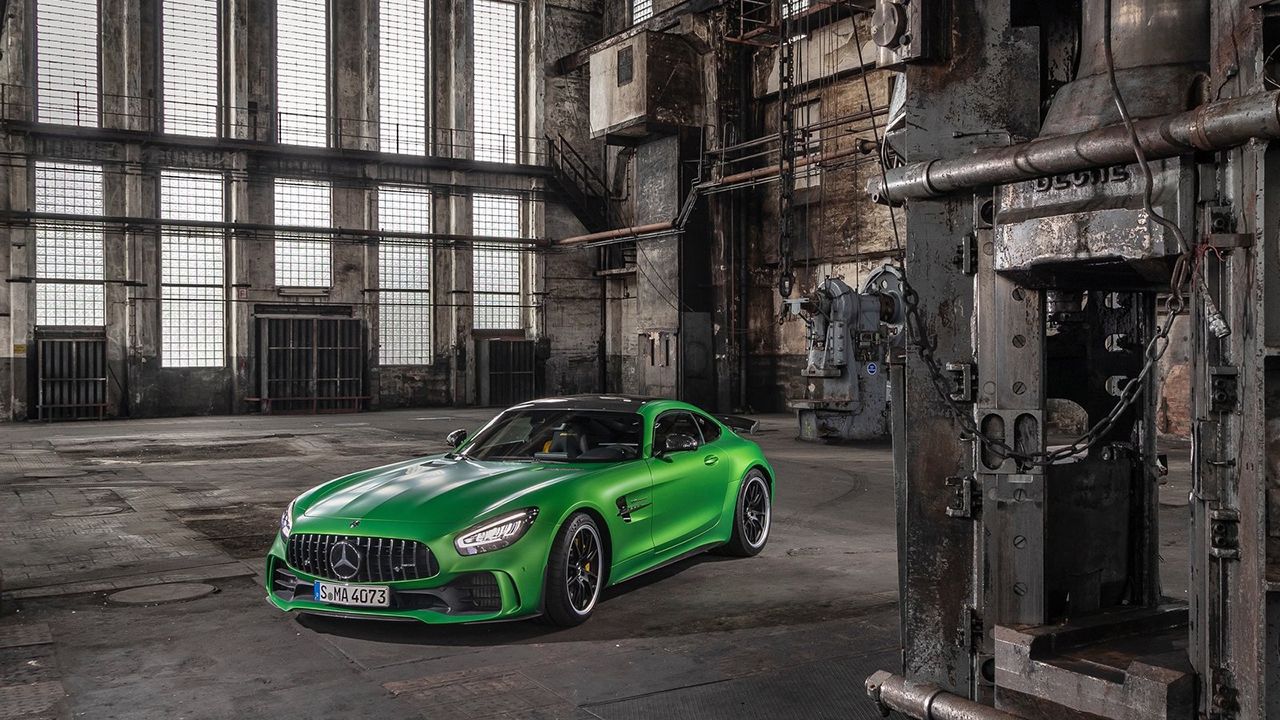 Mercedes-Benz has committed to launching 10 new cars this year. The German carmaker has already brought in five of those – the GLE, AMG GT 63 S, GLC Coupe and the two launched today C 63 Coupe and GT R. The company is scheduled to bring in the A-Class Limousine, GLS, and the electric EQC in the near future. 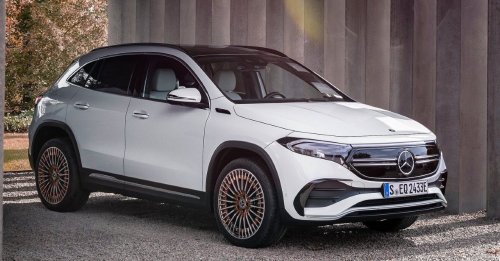