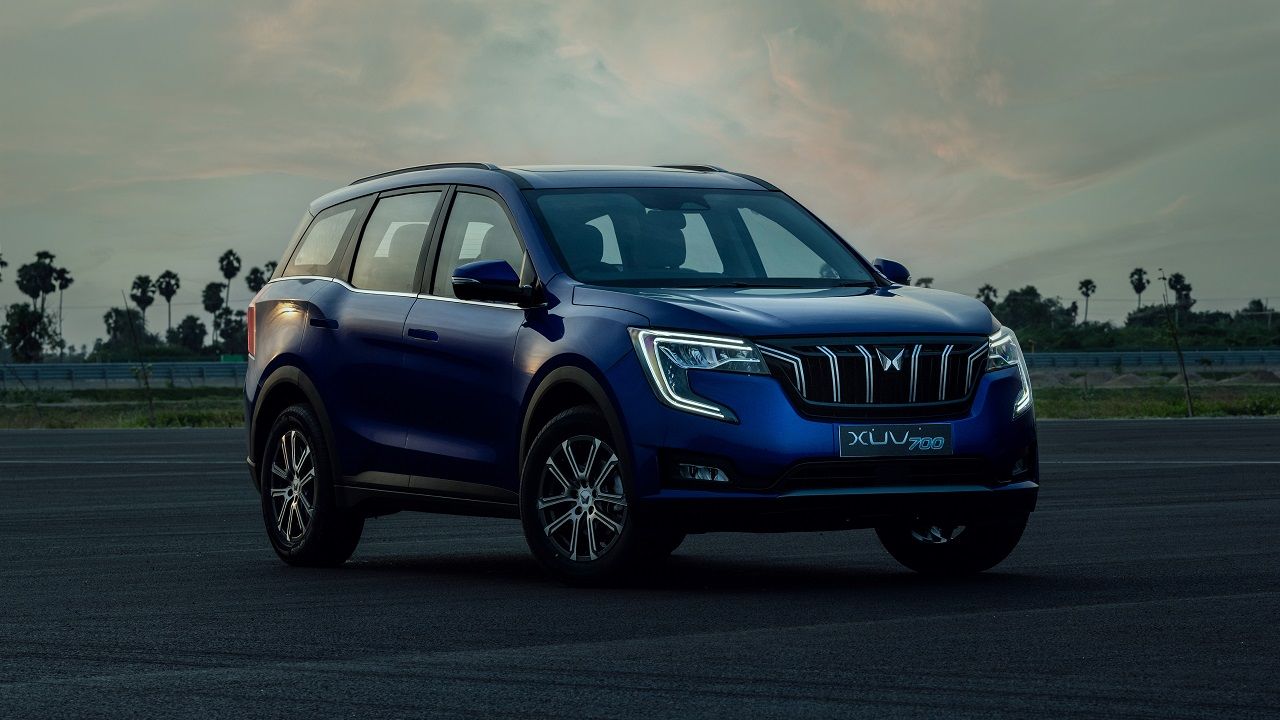 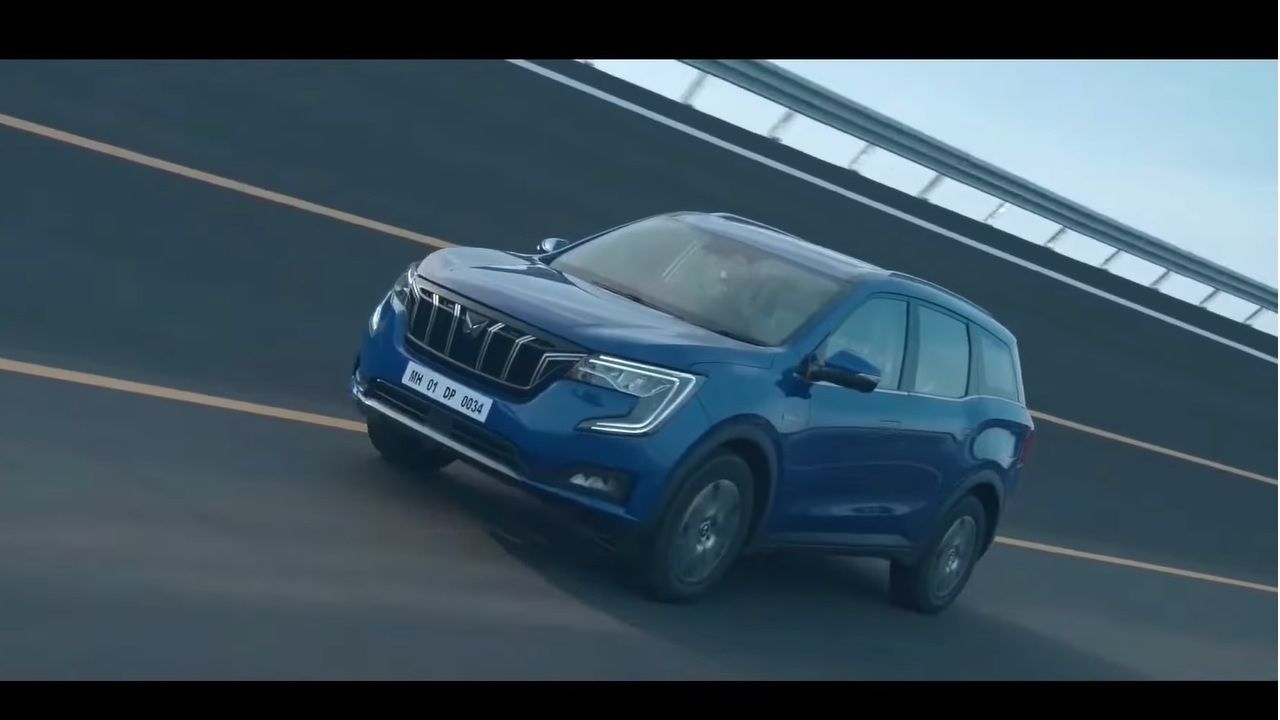 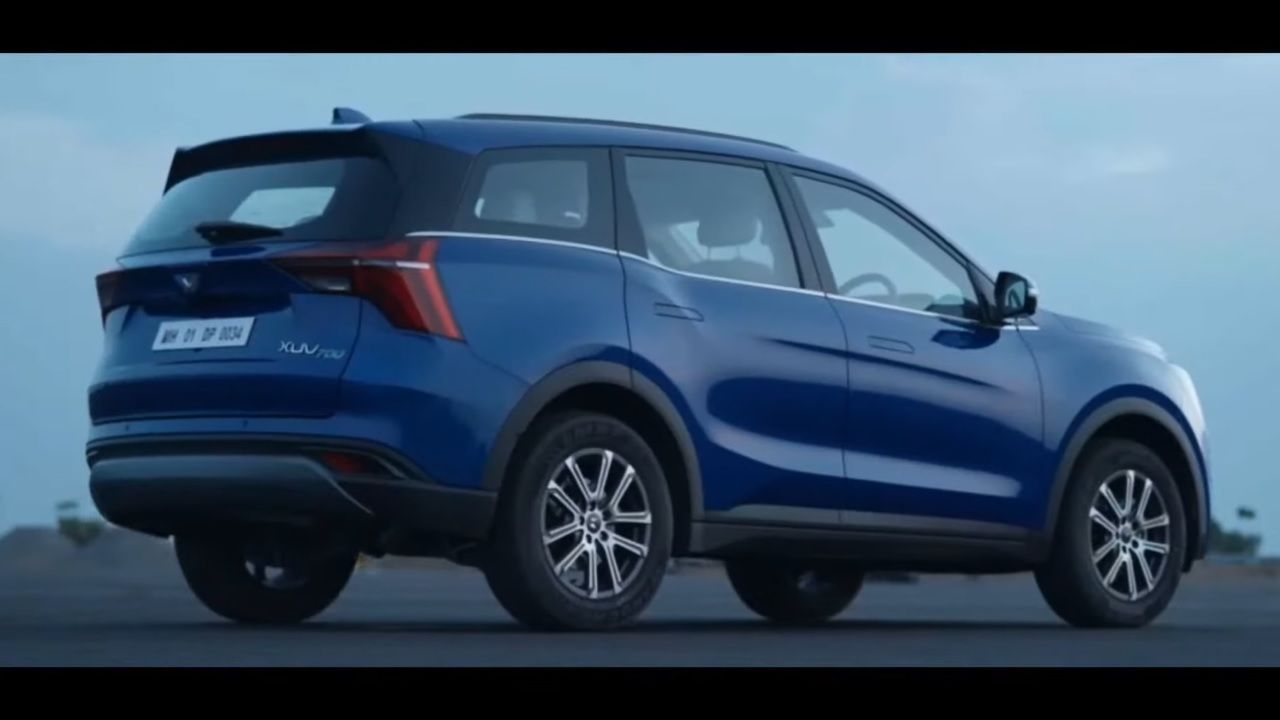 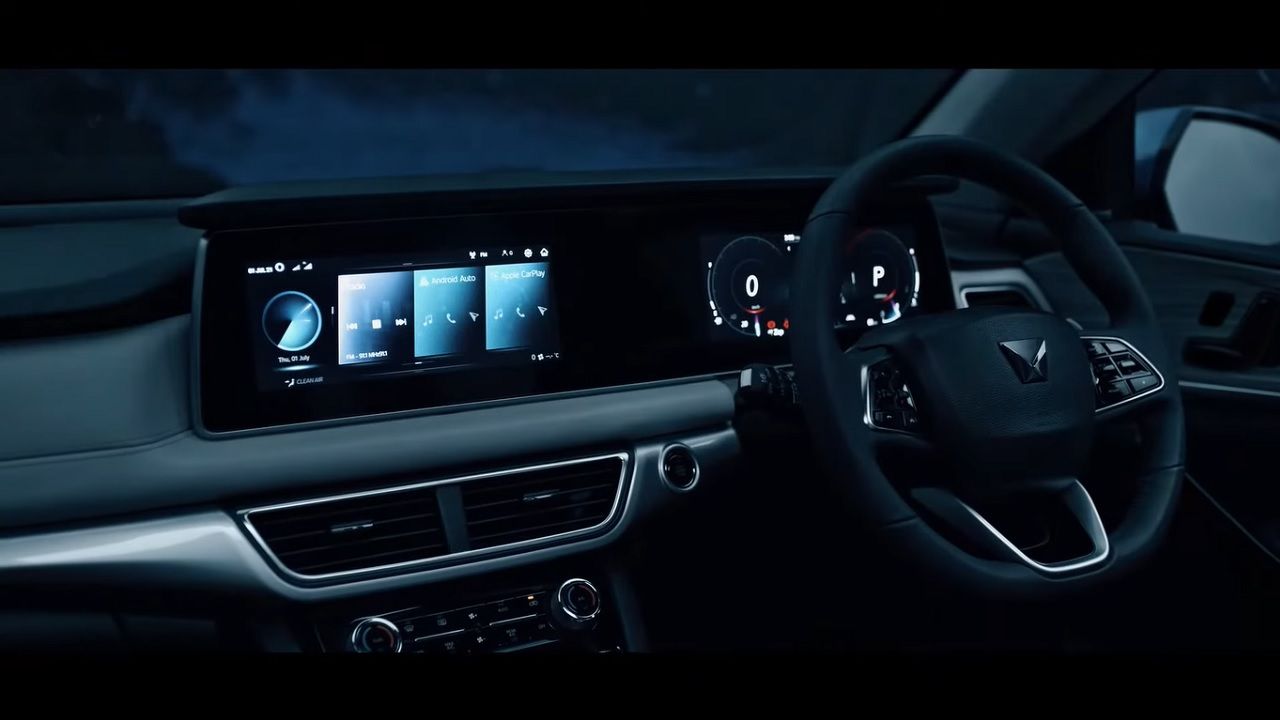 After teasing us for months, wraps have finally come off the all-new Mahindra XUV700. In an online event, Mahindra revealed its brand-new SUV, while also sharing its key highlights, powertrain options, feature list, and more. That said, the launch will take place at a later stage – sometime towards the end of the year – and the prices will be announced then.

Starting with the design, the XUV700's exterior is more of an evolution of the original XUV500. The proportions are remarkably similar to its predecessor, and there’s no mistaking the XUV700 for anything else but the newer and more aggressive XUV500. Design elements like a wide new grille, C-shaped LED DRLs, new Mahindra logo, pop-out door handles, a new rear section with re-profiled tail-lamps, and twin five-spoke alloy wheels are some of the key highlights. As opposed to the early rumours based on spy shots, we’re glad to see that the XUV700’s design looks more acceptable and cohesive than what seemed to be the case in pictures that surfaced online a few weeks back.

The interior of the XUV700 is its party piece. As expected, Mahindra has loaded it to the gills. The XUV700 comes with a dual 10.25-inch Superscreen (very similar to the ones seen in new-age Mercedes cars), in-built Alexa voice commands, a voice-enabled panoramic sunroof, a Sony 3D surround sound system with 12 speakers, 60 connected-car features, 360-degree surround view, electrically-adjustable driver seat, a wireless phone charger, an electronic parking brake, and more.

With the XUV700, Mahindra will also introduce a host of new safety and driver assistance systems. This includes ADAS or Advanced Driver Assistance Systems, which brings Forward Collision Warning and Autonomous Emergency Brakes. The SUV also gets lane departure warning, adaptive cruise control, smart pilot assist, and more. ABS and EBD will be standard, while the high-end variants will come with seven airbags.

Alongside the global unveil of the XUV700, the company has also inaugurated the Mahindra SUV Proving Track or MSPT in Chennai. The facility is built over 454 acres of land and is one of the biggest tracks of its kind in the country. Along with the test track, it also has a 4x4 adventure track to test SUVs. We’ll drive and test the new XUV700 at the same track very soon. So, stay tuned for our first drive review of the SUV, which will go live on August 18, 2021. 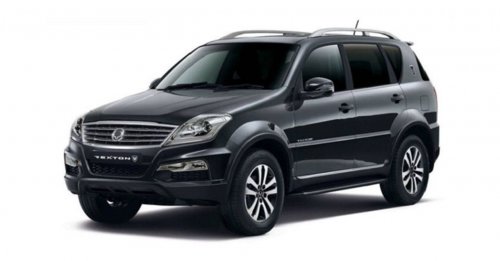 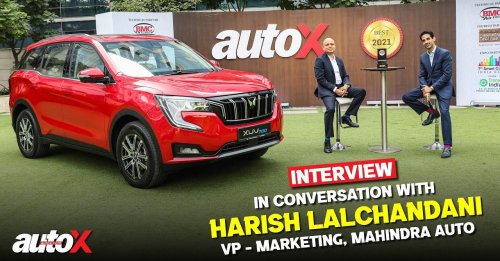 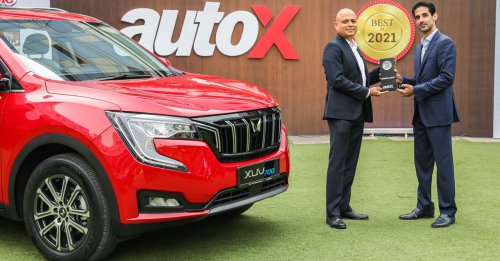