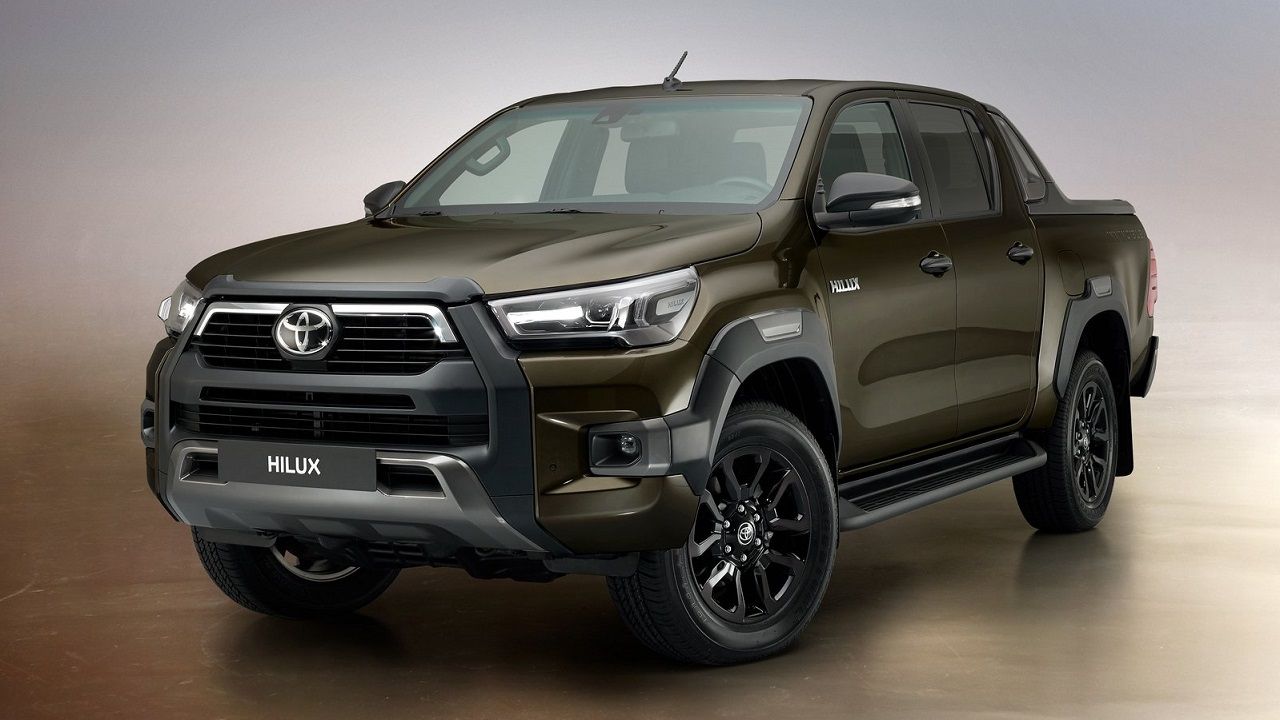 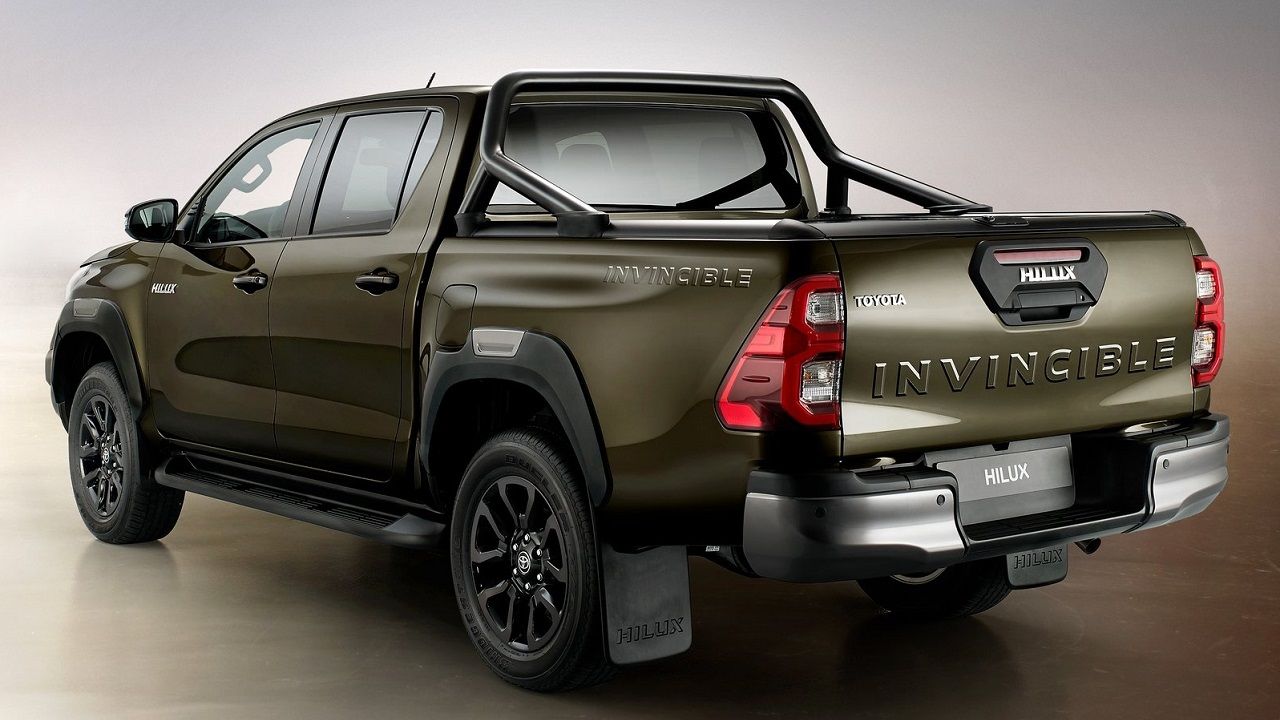 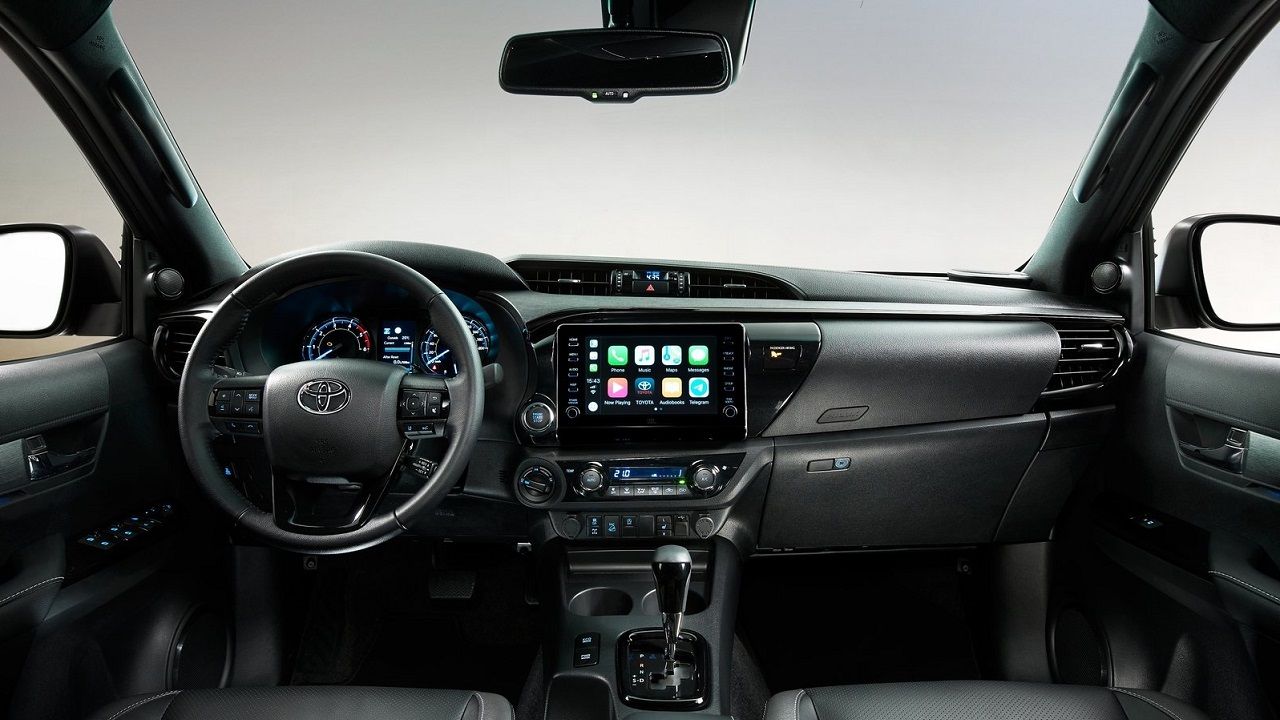 You must have already seen the updated 2021 Toyota Fortuner, but now it’s time to shift your focus to the refreshed version of its more rugged pickup sibling, the Hilux. The 2021 Hilux features a similar set of updates as its SUV counterpart, meaning it now looks sleeker, gets more equipment, and features a more powerful diesel powertrain.

The Hilux is one of the most popular pickup trucks around the globe, and it’s best known for its reliability and ruggedness. The new model that’s revealed now is the facelift version of the current generation Hilux, which was introduced in 2015. On the design front, this new version features a completely new front end that looks more aggressive and upmarket with a three-dimensional grille and LED headlamps. Higher trims of the vehicle also get LED light clusters at the front and the rear. The Hilux looks as rugged as ever, and the new design updates make it look more upmarket.

Inside, there’s a new 8.0-inch infotainment system with Apple CarPlay and Android Auto, while the instrument cluster now features a digital-speed display between the two analogue dials. The cabin layout and design are more or less unchanged from the previous model.

The new Hilux will have three engine options in global markets – 2.8-litre and 2.4-litre diesel engines and a 2.7-litre petrol. The 2.8-litre diesel engine has been tweaked, and it now produces 201bhp and 500Nm of torque – 27bhp and 50Nm more than before. The manual version of the vehicle, however, has the engine torque limited at 420Nm like before.

Toyota also claims that the new Hilux has an updated suspension geometry, which includes revised shock-absorber tuning, new bushings, and improved leaf-spring design for a more comfortable ride. The company says the Hilux’s steering has also been fine-tuned for better road performance.

While new Fortuner will obviously make it to our shores in due time, the 2021 Hilux is unlikely to be launched here. However, given the appeal and the rising popularity of pickups in the country, it won’t be a bad idea if Toyota brings the Hilux to our market.