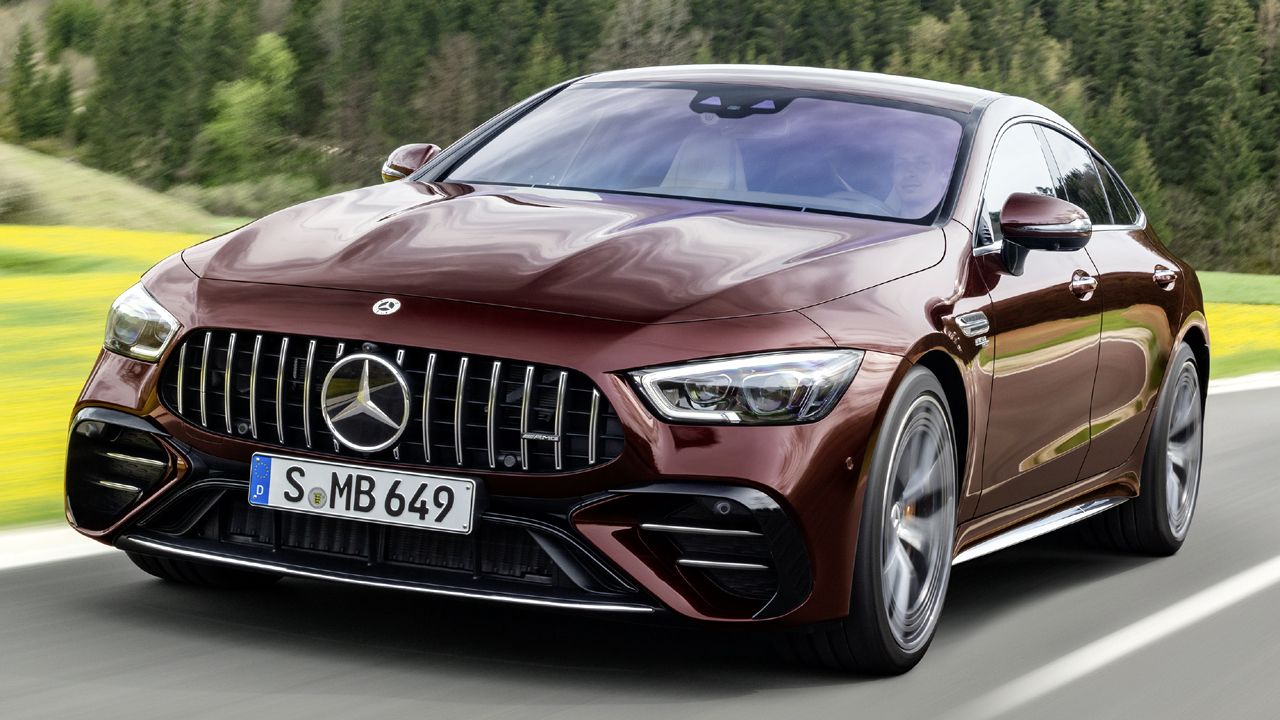 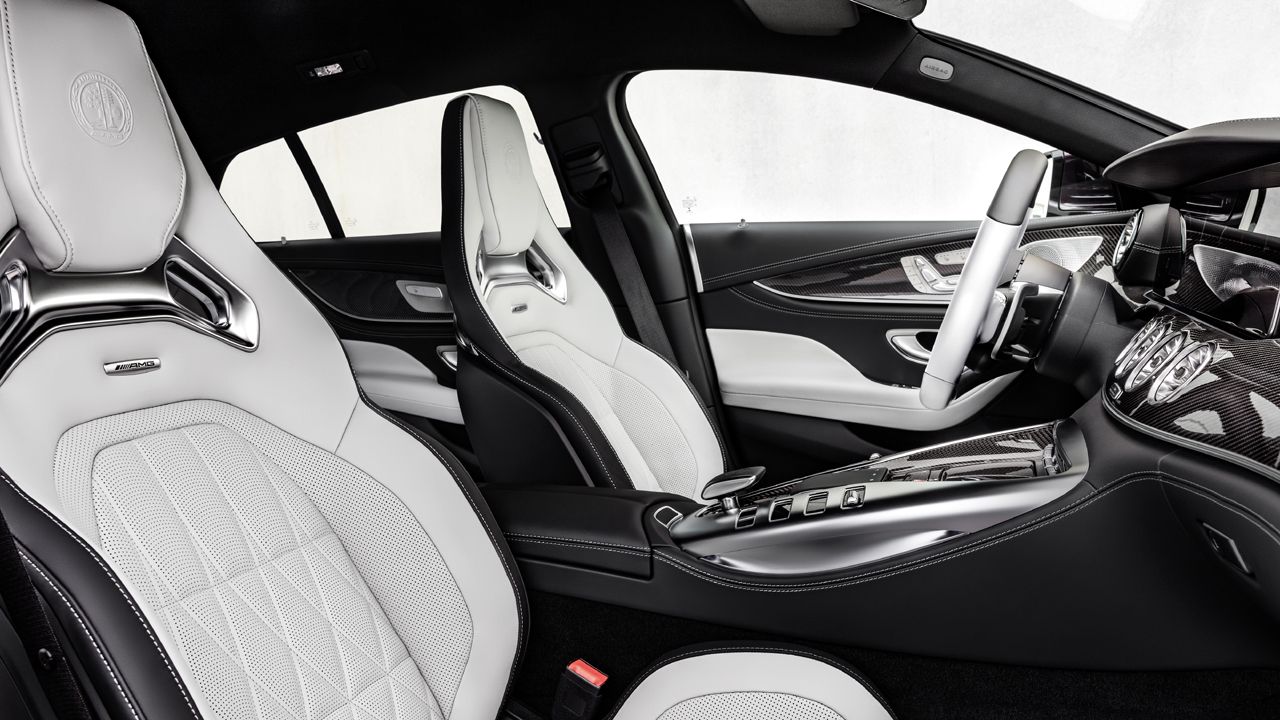 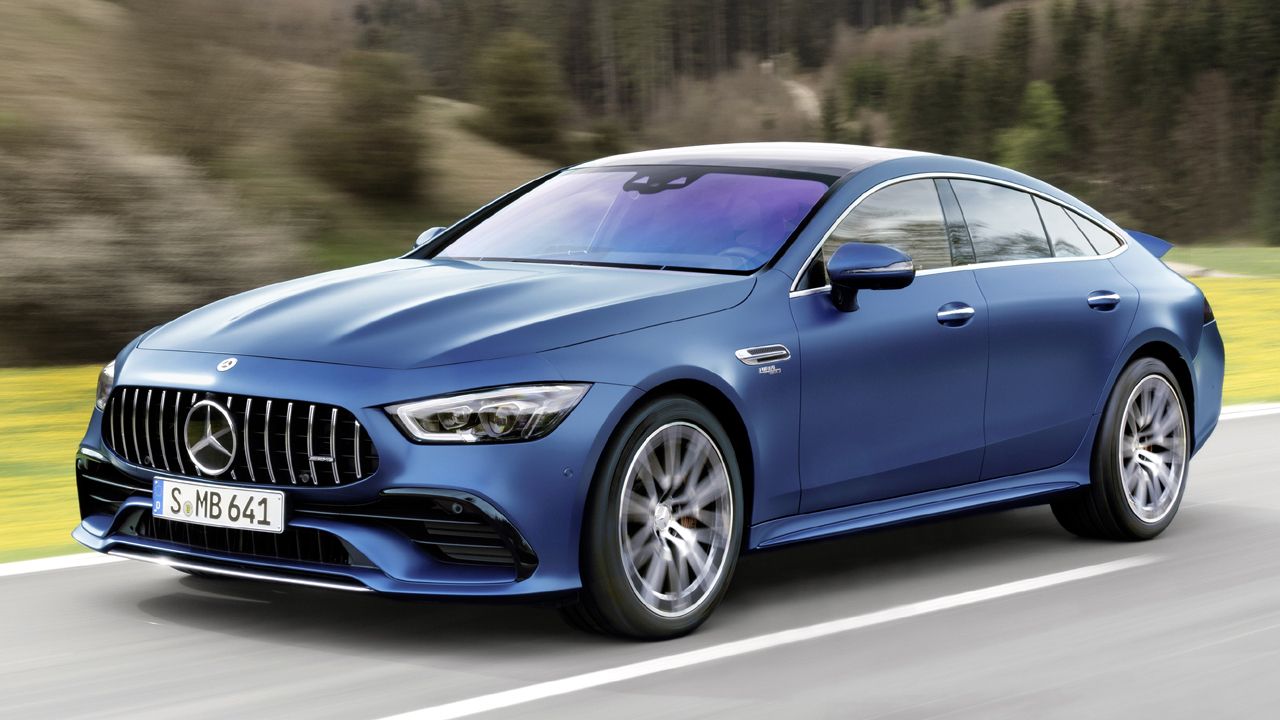 Folks at Affalterbach have pulled the wraps off the 2022 AMG GT four-door coupé. And yes, at first glance, it's hard to spot the update. That's because the car still looks the same, at least on the outside. However, Mercedes has clearly stated that this is more of a 'lifestyle' update and therefore, the car's design has been left untouched. 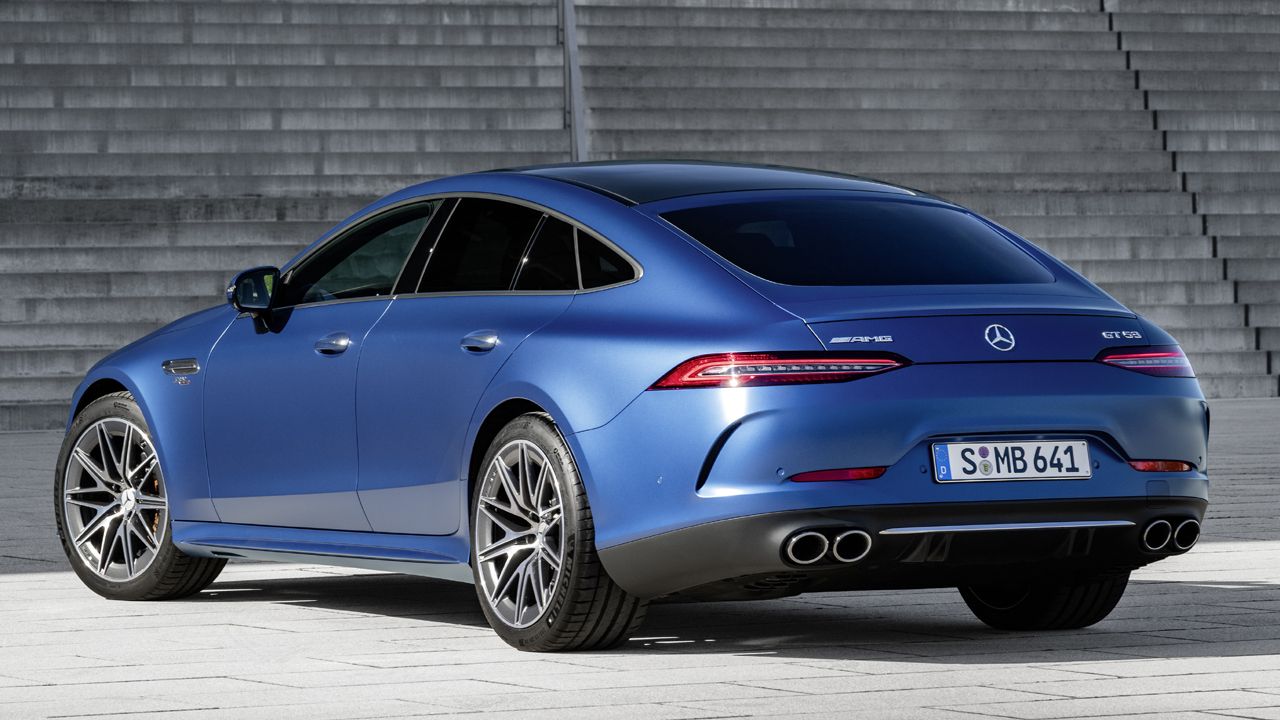 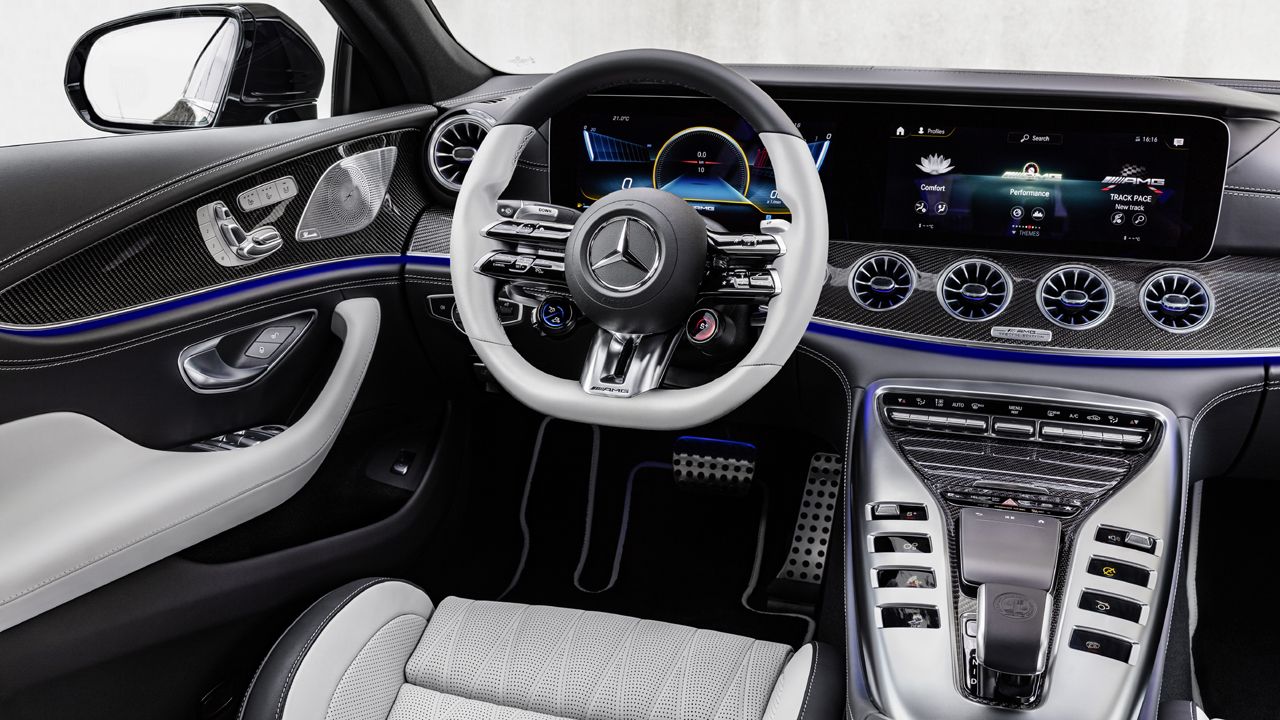 The AMG RIDE CONTROL+ suspension has been reconfigured, courtesy of a new damping system. The adaptive electronically controlled damping system now features two 'pressure limiting' valves – one valve controls the rebound damping, i.e., the force exerted when the wheel rebounds, and the other controls the compression damping when the wheel compresses, allowing the damping force to be adjusted more precisely. 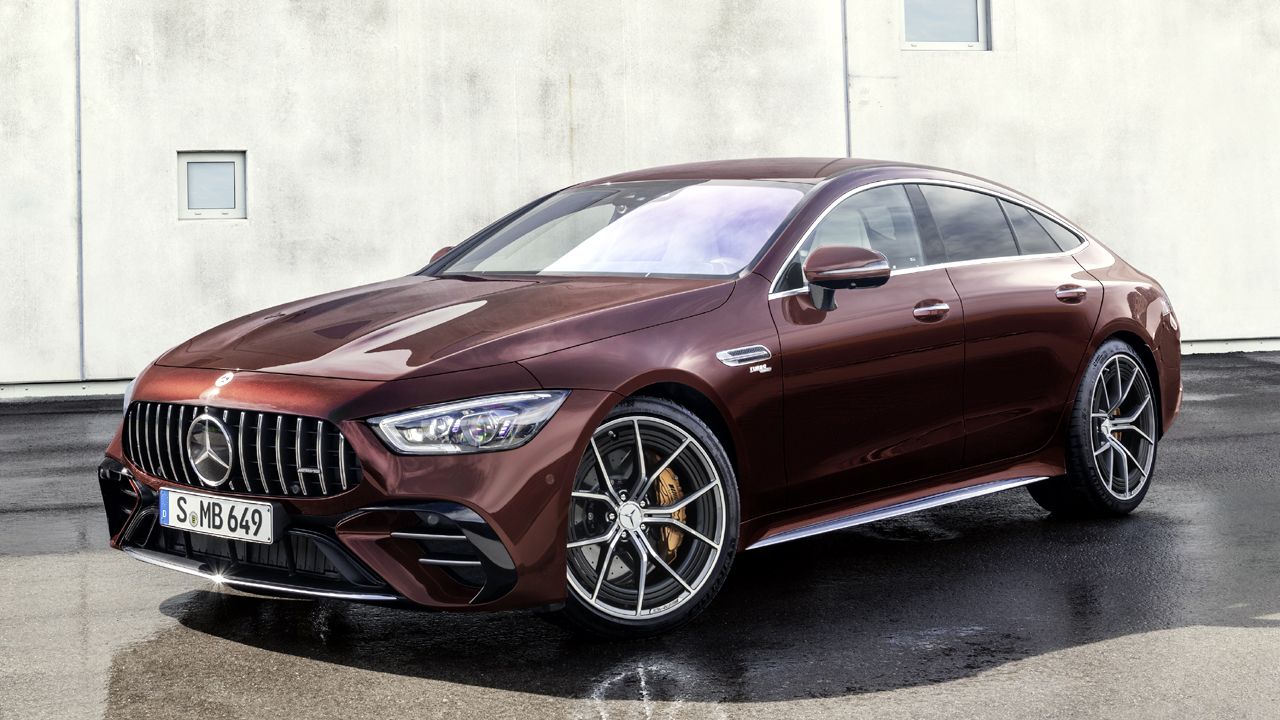 For those after exclusivity, there's a new Edition model that's been finished in a bespoke dark gemstone shade of Rubellite Red and flaunts new 21-inch five-twin-spoke AMG forged wheels.

As part of the unveiling, Philipp Schiemer, CEO of Mercedes-AMG GmbH also stated the following: 'In addition, we will soon be presenting our first E PERFORMANCE hybrids in this model, thereby driving forward the electrification of the powertrain.' This confirms that the global debut of the Mercedes-AMG GT 73 four-door hybrid is just around the corner.