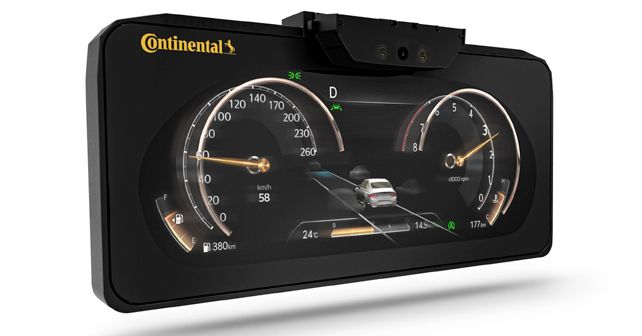 Continental's 3D instrument cluster will make its debut on the higher-spec variants of the Genesis GV80.

Continental has developed the world's first production-ready 3D digital instrument cluster which is set to make its commercial debut on the Genesis GV80, the brand's first-ever SUV model. What makes the instrument cluster all the more unique is that it uses autostereoscopic 3D technology - more commonly referred to as 'glass-less 3D technology'. Thanks to this method, no additional headgear/glasses are required, on part of the viewer, to see the 3D images. Continental has achieved this by using parallax barriers – slanted slats that divide the image for the viewer – as if looking at real objects. Thus, two different, slightly offset views reach the right and left eye of the driver, resulting in a 3D image. 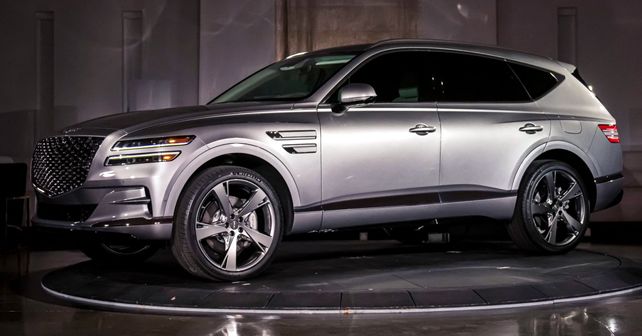 Further, the display works in tandem with an interior camera - it constantly monitors the driver's precise head position and adjusts the 3D image projection on his/her ideal line of sight. The camera also houses an 'attention detection' feature to make sure that the driver does not spend too much time focussing on the display.

Another highlight of Continental's achievement is the 'Cross-Domain Hub' concept, which essentially integrates all the screens present on the vehicle's centre console or dashboard into a single unit controlled by a supercomputer. Therefore, a driver will be able to distribute content across multiple displays (by means like gesture control), drag navigation maps from the front passenger’s display onto their own screen, etc. 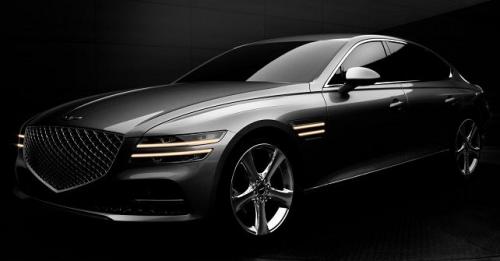 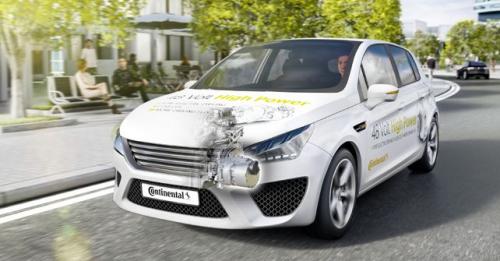 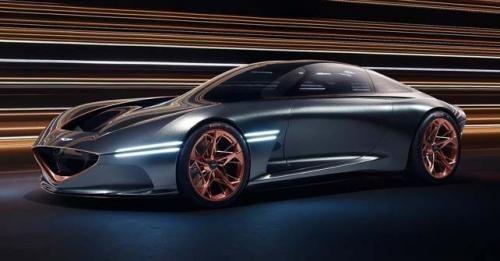 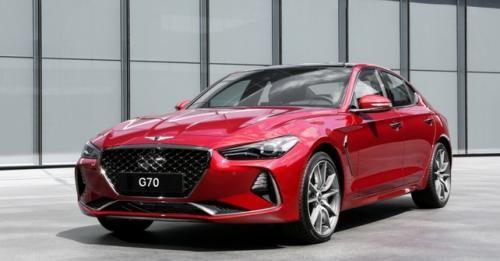 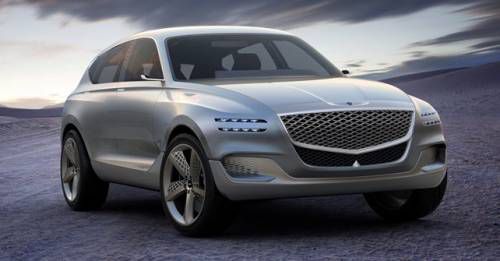