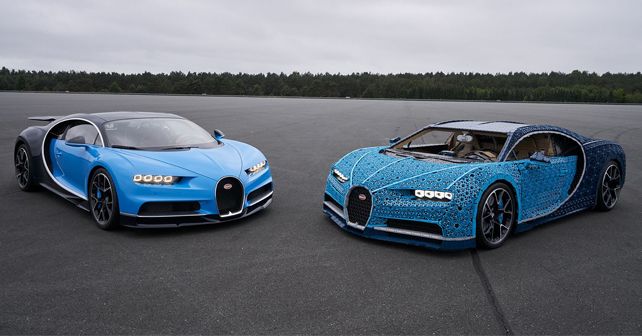 They say that boys never grow up and it's only their toys that get bigger over time. Well, Danish toymaker Lego seems to have taken this adage a little too seriously, as they’ve developed a life-size replica of the Bugatti Chiron, using 1 million lego elements! What’s even more astonishing is that it actually moves!

According to the toy maker, the Lego Chiron required 13,500 man hours and one million Technic bricks. And after a lot of fine-tuning, the plastic masterpiece was ready. It weighs a full 1.5-tonne, which is nearly 500kg less than the real thing. Sure, its body isn’t as slippery as the original Chiron, but the attention to detail and overall design is right on the money.

That said, the Lego version’s 5bhp/92Nm electric powertrain doesn’t quite match up to the real Chiron’s quad-turbo 8.0-litre W16 with 1,479bhp and 1,600Nm. And that power deficit shows when you compare the performance of the two – the top speed of the Lego version is 20km/h, which is down by a full 400km/h than the original car. A bit slow, we agree, but it's super impressive, especially given the fact that it’s assembled without any glue or adhesive.

The intriguing bit here, however, is how the motor and transmission are made. The electric powertrain comprises around 2,300 Lego motors while 4,000 Technic gear wheels are used for the transmission. Additionally, it comes with a detachable steering wheel, a digital speedometer, and a functional rear spoiler. The wheels, however, have been sourced from Bugatti.

The Lego Bugatti Chiron is a one-off and there’s no confirmation if its maker will attempt to make another example. However, if you’re a millionaire and think the real Chiron is too fast, or complicated for your taste, maybe you can write a cheque to Lego, requesting them to fulfil your childhood dreams. 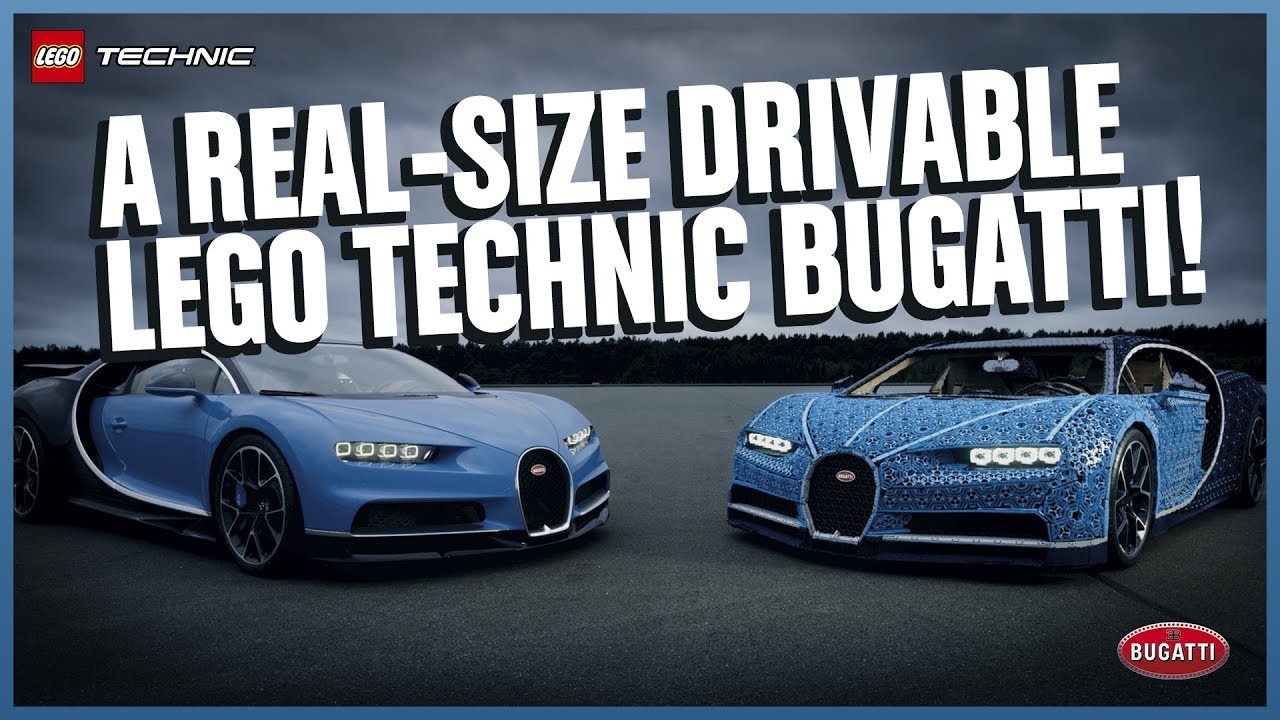 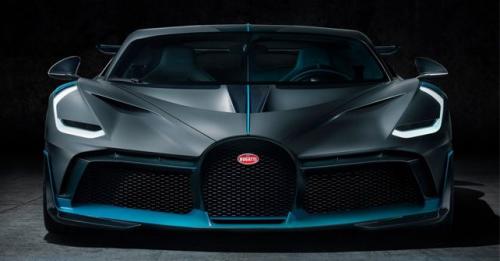 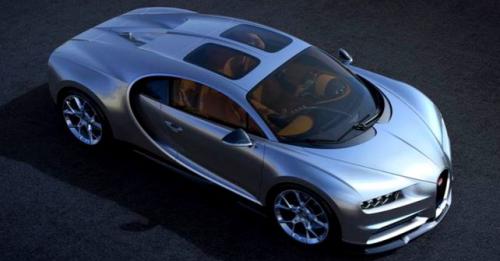 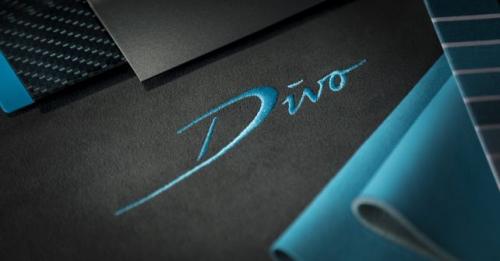