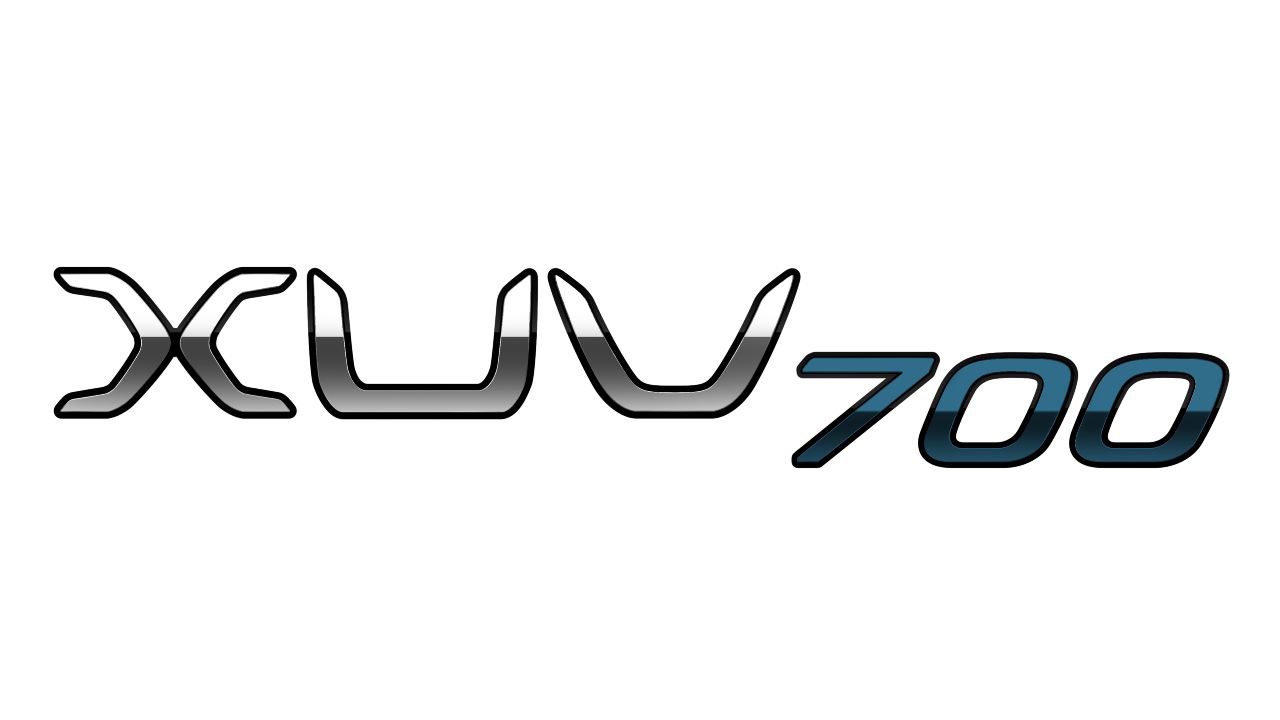 Mahindra’s upcoming SUV codenamed W601, is now the XUV700. Which hints that the XUV500 would continue to be on sale as is in the Indian market. Read more for details on the upcoming Mahindra XUV700

This morning, Mahindra Motors confirmed the launch timeline of its XUV700 SUV. The release states that the Mahindra XUV700 will make its global debut in Q2 of Financial year 2022 i.e the launch will take place sometime in Q3 of calendar year 2021. 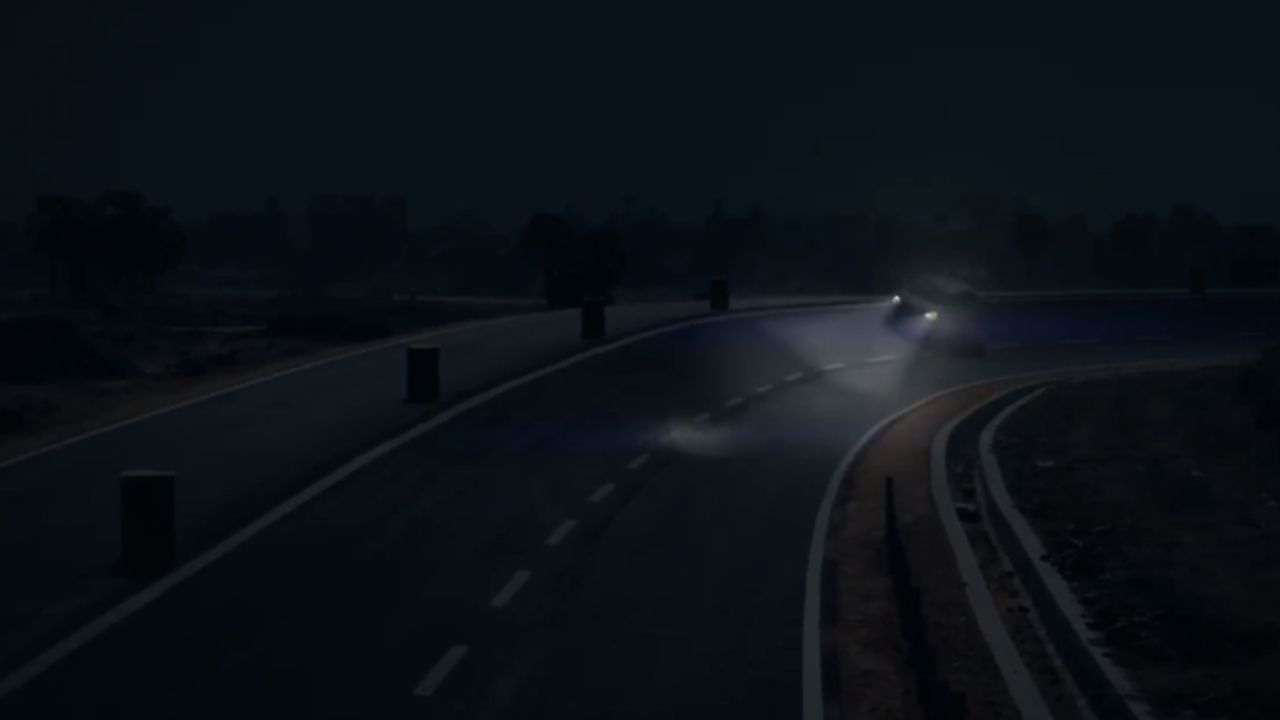 Mahindra XUV700 is based on the W601 prototype that was spotted on test at a number of instances. XUV700 (W601) gets a monocoque chassis construction that was rumoured to be shared between Ford and Mahindra before the JV was called-off. Mahindra has also confirmed a petrol as well as a diesel drivetrain for the XUV700. Both the power sources could be the same units that we have experienced in the Mahindra Thar - 2.2-litre diesel and a 2.0-litre petrol unit. Both the engines will come with a manual and an optional automatic gearbox. Interestingly, the upcoming SUV will be offered with an all-wheel-drive system and seem like a 4x4 low-ratio transfer box drivetrain has been reserved for the Mahindra Thar five-door.

The Mahindra XUV700 could get a feature list at par with the segment. Essentially, it could offer similar features to the MG Hector Plus, Tata Safari and the upcoming Hyundai Alcazar. As mentioned above, the XUV700 will get an AWD system and this would give it an advantage over the Tata Safari as it misses out on the key element required to enhance off-road capabilities.