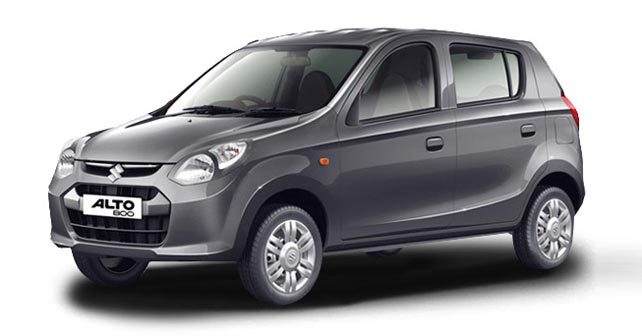 The country’s largest car maker, Maruti Suzuki is aiming to comply with future passenger car safety norms by equipping all their cars sold in India with active safety features such as anti-lock braking system and airbags. This intention is backed by the fact that Maruti has launched its newest model, the Baleno premium hatchback with all safety features as standard across the model range.

Whereas until now the company’s other models have been on sale with ABS and airbags only in the top-end variants. And the trend in general has been the same across mainstream car manufacturers in India with only middle, higher level and top-end variants are being equipped with safety features.

"We are working on making safety features as standard feature in all existing products of ours. We are planning to introduce a model fitted with safety features ahead of the government's regulation," Maruti Suzuki India Executive Director (Marketing and Sales) R S Kalsi is reported to have said.