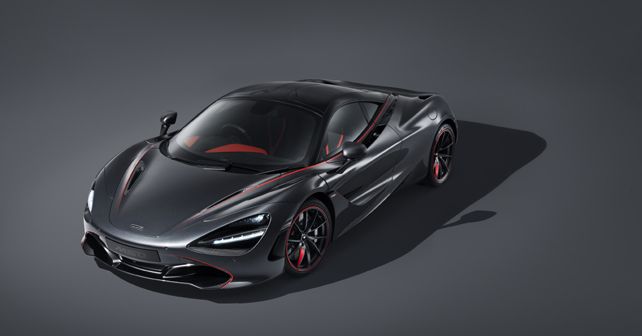 Produced as a bespoke order for McLaren London, the MSO (McLaren Special Operations) 720S Stealth Theme will ensure that one particular 720S owner will stand out from the rest.

McLaren, the maker of hypercars like the P1 and the original F1, offers its customers numerous customisation options for their respective vehicles in order to make them unique and one-of-a-kind. The 720S, in the same manner, can also be ordered in one of three specification levels, with additional customisation features and options available with the MSO Defined package. If customers wish to go one step further, they can opt for McLaren's MSO Bespoke services which allow the customer to choose the exterior paint and interior stitching of the car based on a theme, ensuring that they become the owner of bespoke, one-off piece. 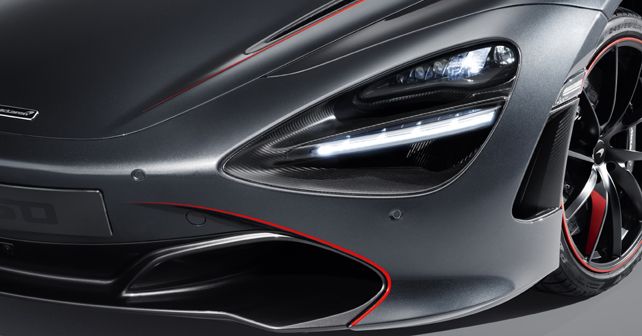 The MSO 720S Stealth Theme is also a result of McLaren's Bespoke services. However, the 'stealth' theme for the 720S had already been seen on its global debut during the 2017 Geneva International Motor Show. Coming to the car itself, the MSO 720S Stealth has been finished in MSO Defined Sarthe Grey exterior paint option, a shade which has been inspired 1995 Le Mans-winning McLaren F1 GTR. Look closer and one will find that the Sarthe Grey exterior has also been given hand-painted Vermillion Red accents, most prominent on the 10-spoke alloy wheels, bumpers and on the bonnet, extending back along the body sides to the rear deck. 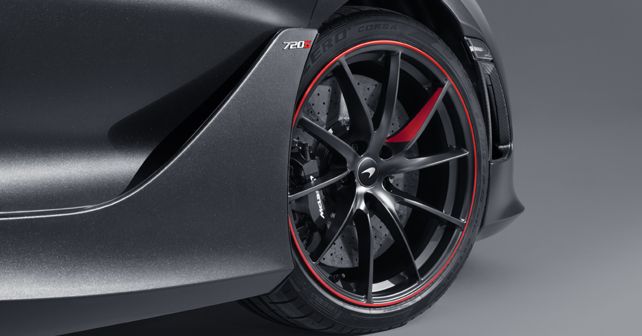 Further MSO Bespoke treatment continues on the exterior of the car, with components like the front air intakes, door mirror casings, rear deck and rear fender air intakes finished in MSO Bespoke satin-finish visual carbon fibre. On the inside, the car gets carbon-fibre switch and centre panel surrounds and thanks to the MSO Bespoke additions, the interior theme is accentuated by the red leather and Apex Red stitching on the front fascia, door trim and seats. 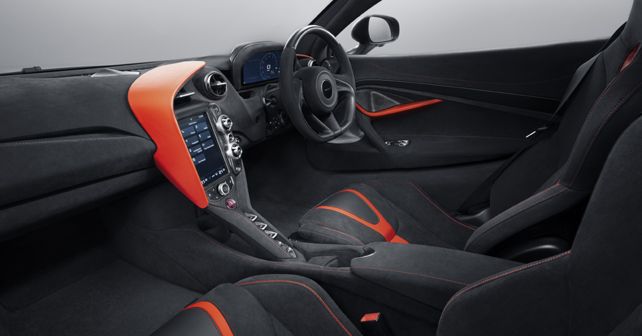