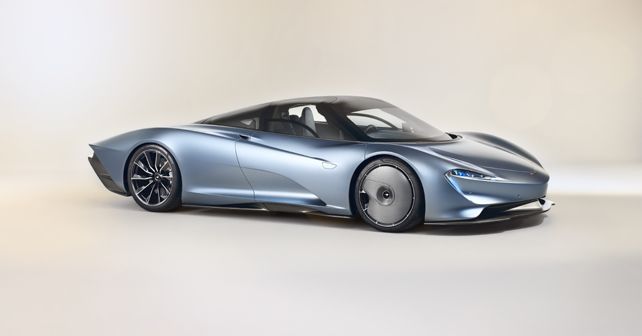 The most powerful and most aerodynamically drag-efficient McLaren Speedtail boasts a top speed of 403 km/h and will see a limited production run of just 106 units.

There is really no other way of saying this: The legendary McLaren F1 now has a spiritual successor, and it is the next chapter in Mclaren's Ultimate Series, the Speedtail. Formerly known as the BP23, the Speedtail is being heralded as the brand's first-ever 'Hyper-GT' model. The hybrid streamliner also breaks the top speed record of 391 km/h held by the McLaren F1. 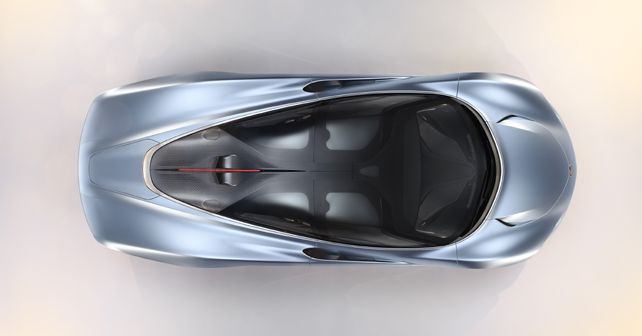 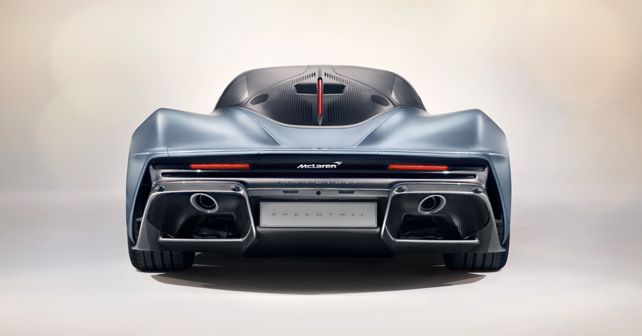 While details on the powertrain are scarce, we do know that it features a petrol-electric hybrid setup which generates a whopping 1,036bhp. Add to this the Speedtail's dry weight of just 1,430kg and you get from 0-300km/h in just 12.8 seconds. To put this into context, McLaren's previous Ultimate Series hybrid, the manic P1, could reach this speed in 16.5 seconds. However, to reach its top speed of 403km/h, the Speedtail needs to be shifted to a bespoke 'Velocity' drive mode, which alters the angle of the active rear ailerons and lowers the ride height by 35mm, leaving the highest point of the vehicle just 1,120mm from the road surface. 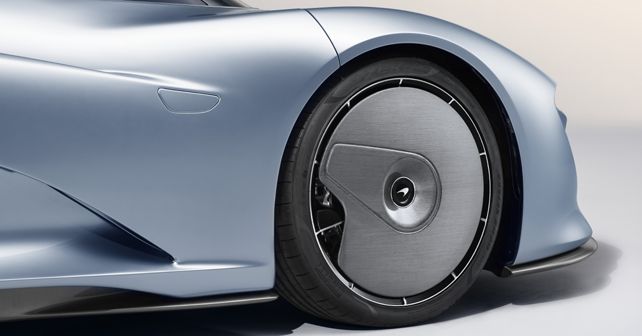 Of course, a car with such bonkers stats is bound to have a similarly bonkers price tag, and the Speedtail is no exception. Each of the 106 units of the Speedtail produced will set back its owner an eye-watering £1.75 million, before taxes. Deliveries of the Speedtail are set to begin in early 2020. 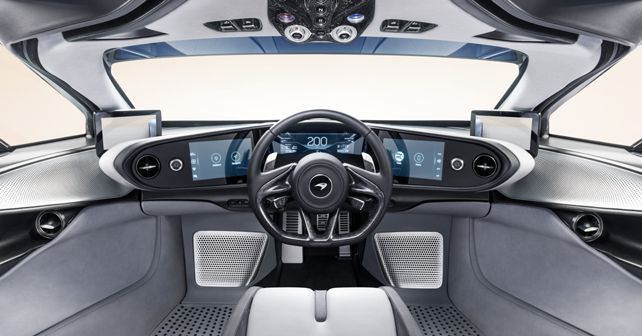