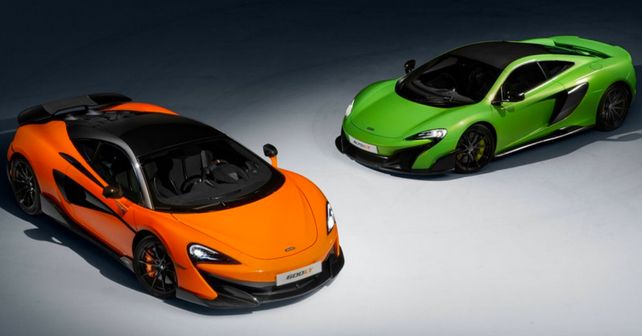 The 18 new McLaren models will not include an SUV. Purists, rejoice . . .

British supercar maker McLaren Automotive has announced its new business plan at the 2018 Goodwood Festival of Speed. Called Track25, the new plan aims at launching 18 new models and derivatives between 2018 and 2025.

Track25 is an evolution of the Track22 plan that was first revealed in 2016. As per the new plan, McLaren aiming to make its entire range hybrid within seven years. The new range will also include the company’s new flagship, the successor to the P1 hypercar. Under Track25, McLaren will remain focussed on crafting mid-engined supercars.

Also, the British company will develop a lighter, superfast-charging, high-power battery system for performance applications expected to have over 30 minutes of electric range around a race track.

Alongside focusing on the on-track and on-road experience, McLaren will also introduce technologies designed to improve ownership experience. The company aims to equip its cars with enhanced cyber protection, improved vehicle tracking and over-the-air software updates.

These 18 new models and derivatives will allow McLaren to increase its production by almost 75 per cent over its current levels to around 6,000 cars a year by the middle of the next decade. All the new models will be hand assembled at the McLaren Production Centre in Woking, England.