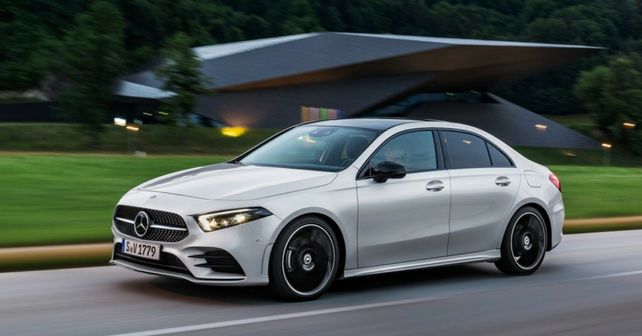 The car will make its public debut in October at the Paris Motor Show.

Mercedes-Benz has fully revealed the standard wheelbase 2018 A-Class Sedan. The car has been designed to take on the three-box derivative of the Audi A3.

The car is 4549mm long, 1796mm wide, 1446mm tall and looks remarkably similar to the China-exclusive long wheelbase model, which for comparison, measures 4,609mm in length. 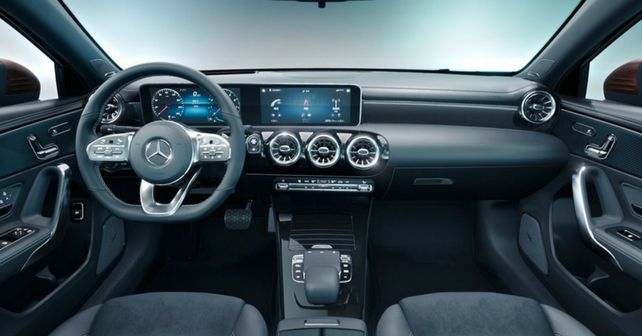 Inside, the A-Class sedan sports the same cabin as seen on its hatchback counterpart. So, you get aesthetically pleasing turbine-look air vents and a completely free-standing widescreen display. Technology on board includes the MBUX multimedia system that provides navigation featuring augmented reality.

At launch, the A-Class Sedan will be powered by two engines in Europe. The first one, badged A200, will get a 1.3-litre, 4-cylinder petrol engine with 161bhp and 250Nm. The second one, called A180d, sports a 1.5-litre 4-cylinder diesel unit with 114bhp and 260Nm. A 7-speed dual-clutch gearbox comes mated to both these engines. As of now, it’s too early to say if the India-spec model will get the same powertrain options. 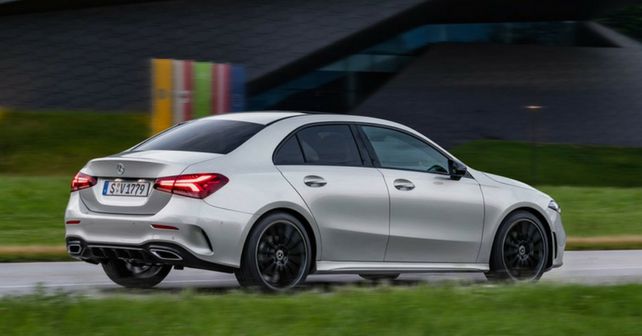 The A-Class Sedan will not replace the CLA, but will coexist with it instead. In fact, the former is the sixth member of Merc’s ‘A’ lineup, which now includes the A-Class hatchback, A-Class L sedan, CLA coupe, CLA Shooting Brake and GLA. 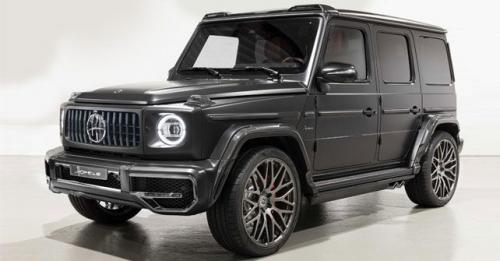