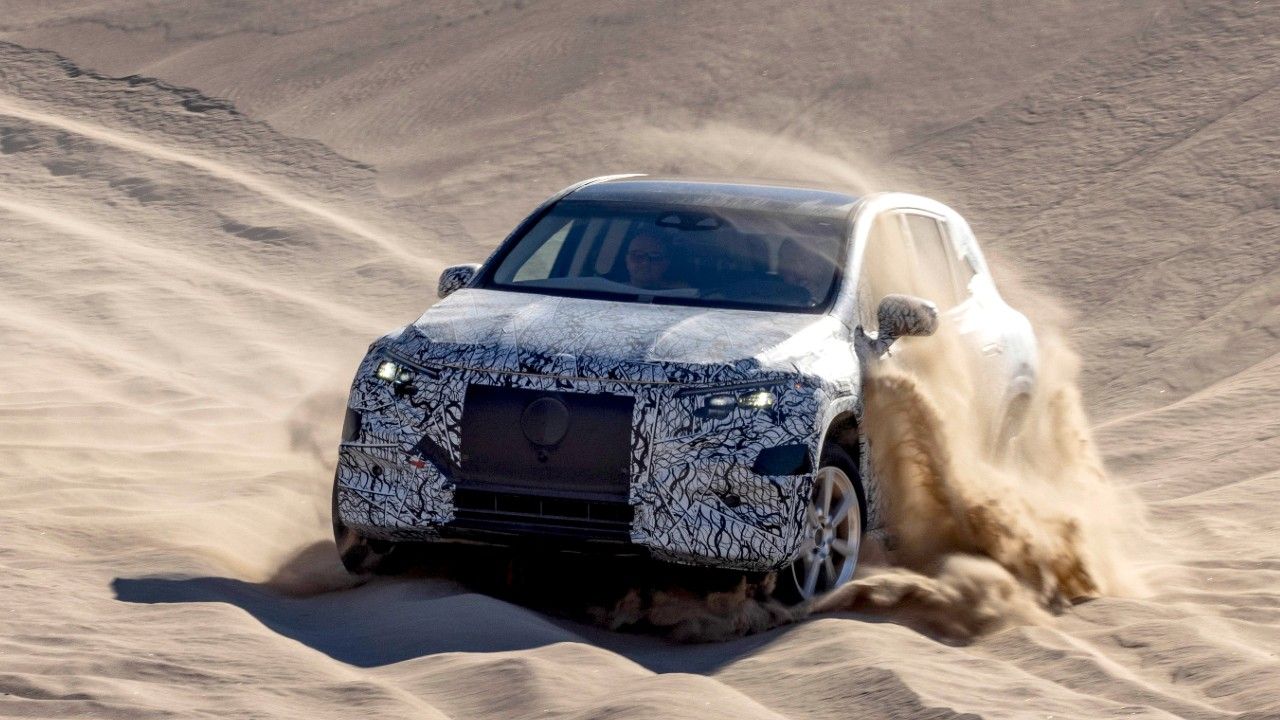 The EQS SUV will be Mercedes’ flagship electric SUV.

Mercedes-Benz has been steadily adding new electric models to its line-up. After the recent unveiling of the EQE sedan and its AMG derivatives, we now get our first look at the EQS SUV, albeit under some camouflage. However, what’s not under wraps is the interior of the EQS SUV, so let’s talk about that first. 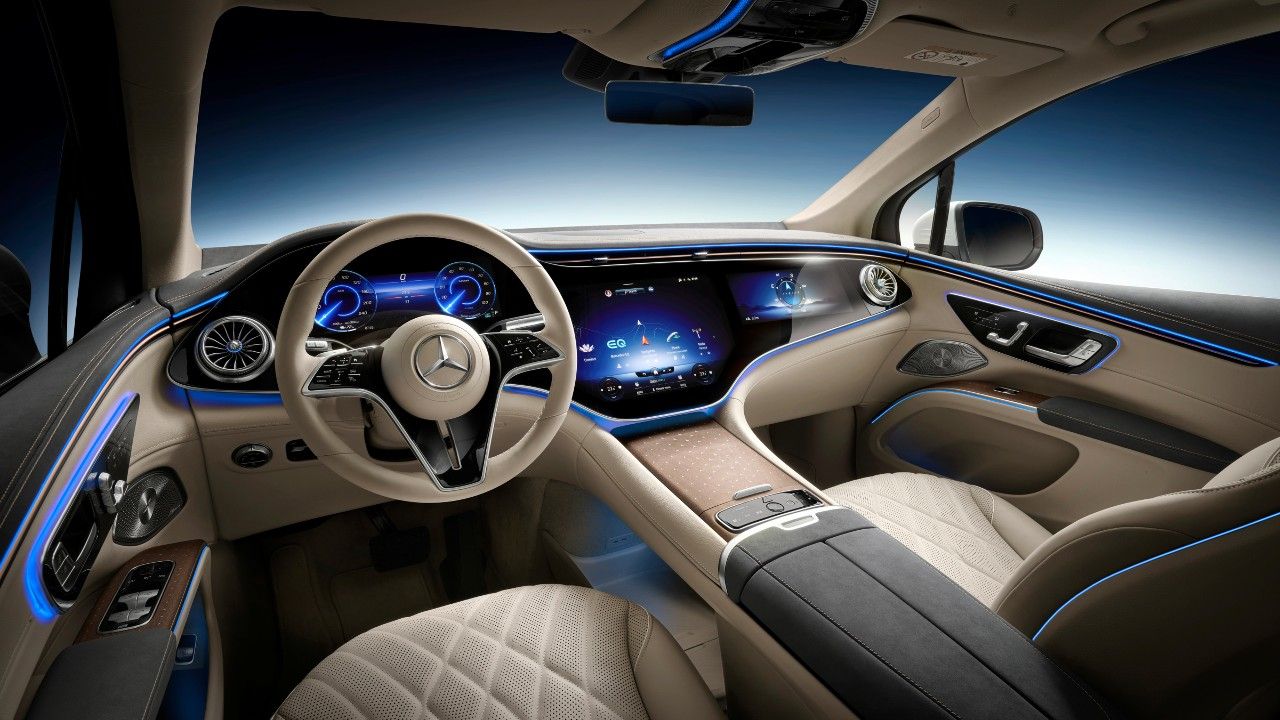 Inside, the EQS SUV's layout is similar to that of the EQS sedan, which means a luxurious cabin, dominated by high-quality materials and lots of high-tech features. Chief among those features is the 56-inch MBUX Hyperscreen, which, like that of the EQS, combines a digital instrument cluster, a central infotainment display, and a passenger display into one housing. 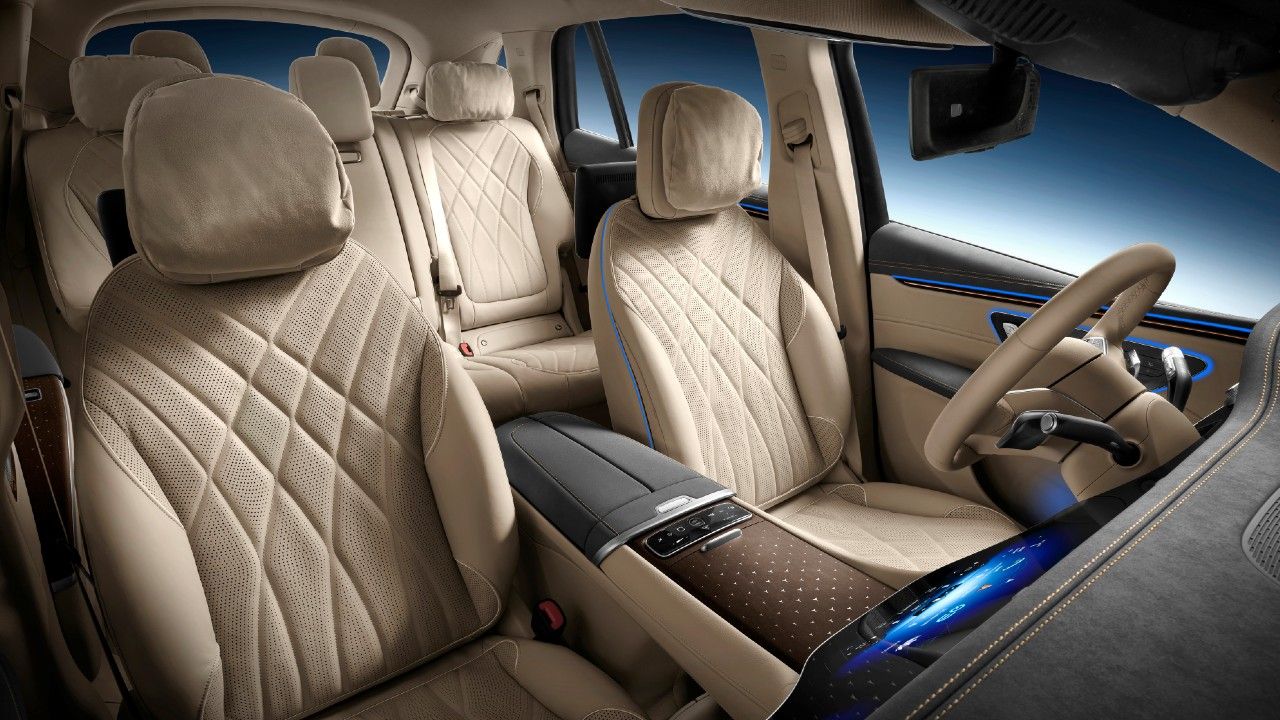 A new addition to the EQS is that the front passenger display can be used for video playback. However, Motor1 states that the passenger will need to have headphones connected for this to work, so as to make sure that the driver isn’t distracted. Moreover, if the driver takes a peek at the display, the playback will automatically stop. 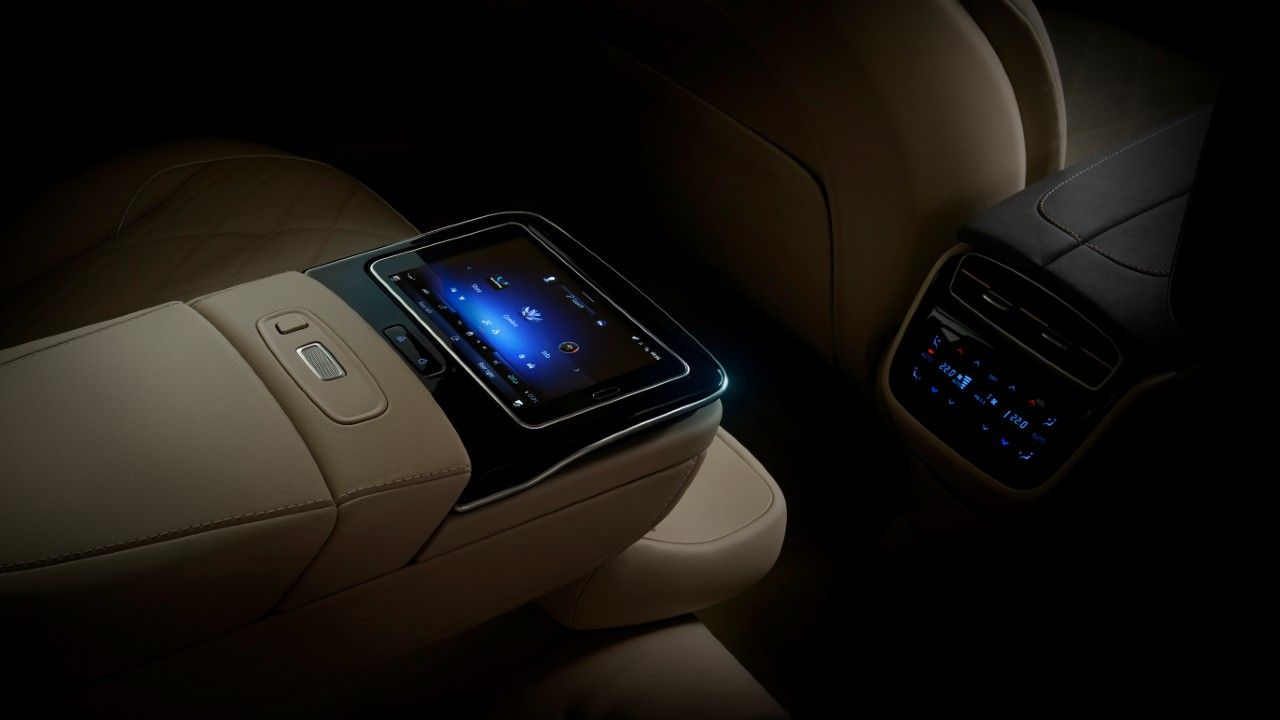 Other interior highlights include optional three-row seating, rear-seat entertainment screens, and a portable tablet in the second-row armrest – features that aren’t unique to the EQS SUV but add to its luxury quotient. 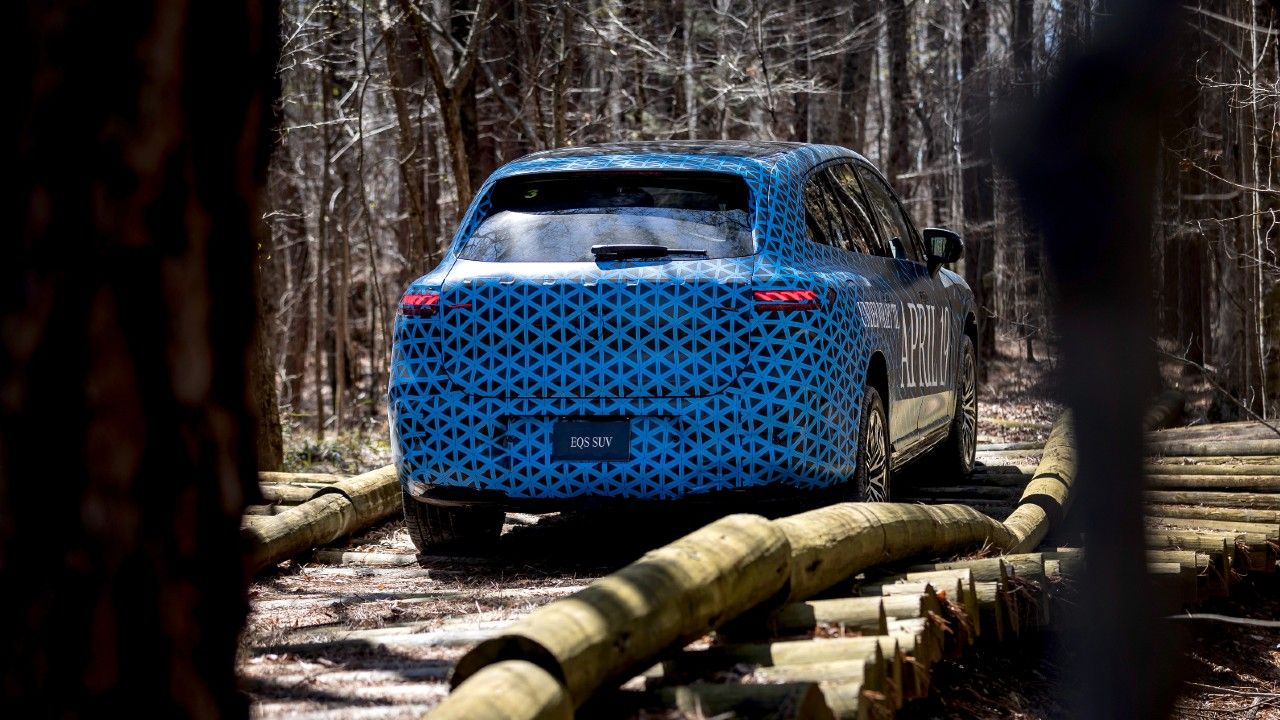 While Mercedes hasn’t revealed anything about the EQS SUV’s powertrain, we expect it to have similar performance and range figures to that of the standard EQS, which, in top-spec 580 4Matic guise, produces 516bhp, 855Nm and can offer 770km on the WLTP cycle.

With the standard EQS confirmed for an India launch this year, which is also being locally assembled here, there’s no reason why the bigger EQS SUV won’t make it here too.