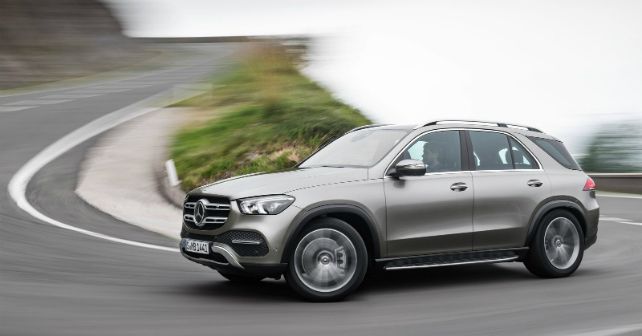 Mercedes-Benz has had a good year so far. Starting from January to September, this year the company has managed to sell 11,789 units – and there’s one whole quarter left. And they have tasted similar success in the international market too. Along with the yearly sales release, the company also revealed their plans for 2019.

Mercedes-Benz has already taken the wraps off second-gen GLE SUV last month. The Stuttgart-based car maker is expected to launch the GLE in the international market in the first quarter of 2019. Soon after the mid-sized SUV, the company will also bring the third-generation B-Class hatchback. Unveiled at the recently concluded Paris Motor Show, the B-Class will be among the few small cars that will go on sale in 2019 – the other two being the A-Class and the CLA. It must be noted that all three cars are based on the same platform. Globally, the B-Class will be launched towards the end of the Q1 2019. The CLA and the A-Class too will come in in the first half of the year. 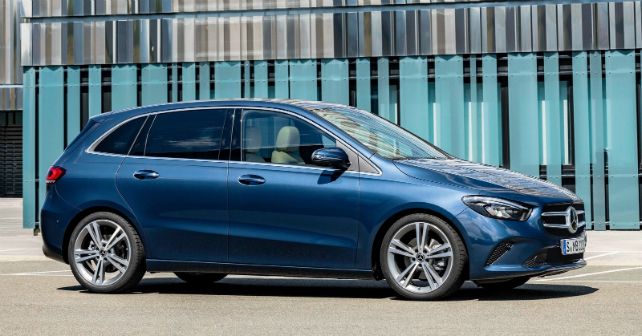 Moving on bigger cars, the GLC hasn’t been updated since its launch in 2015 and with newer cars launching in the segment, the SUV is starting to look aged – especially in terms of equipment. The GLC and its Coupe twin, both are likely to debut towards the end of the first half. Mercedes’ flagship luxury SUV, the GLS, also demands an update, especially considering the BMW X7 recently broke cover, and the Range Rover Lexus LX are new too. In fact, Mercedes-Benz is also working on a new crossover, rumoured to be GLB. While there is no official confirmation as yet, expect it to be revealed in the latter half of the year.

All of these timelines are for the global launch. Expect each of these models to make its way to India roughly six to ten months from its international launch. 2019 is going to be a busy year for Mercedes-Benz and the launch of all these models will be their step towards retaining the top step of the rostrum.