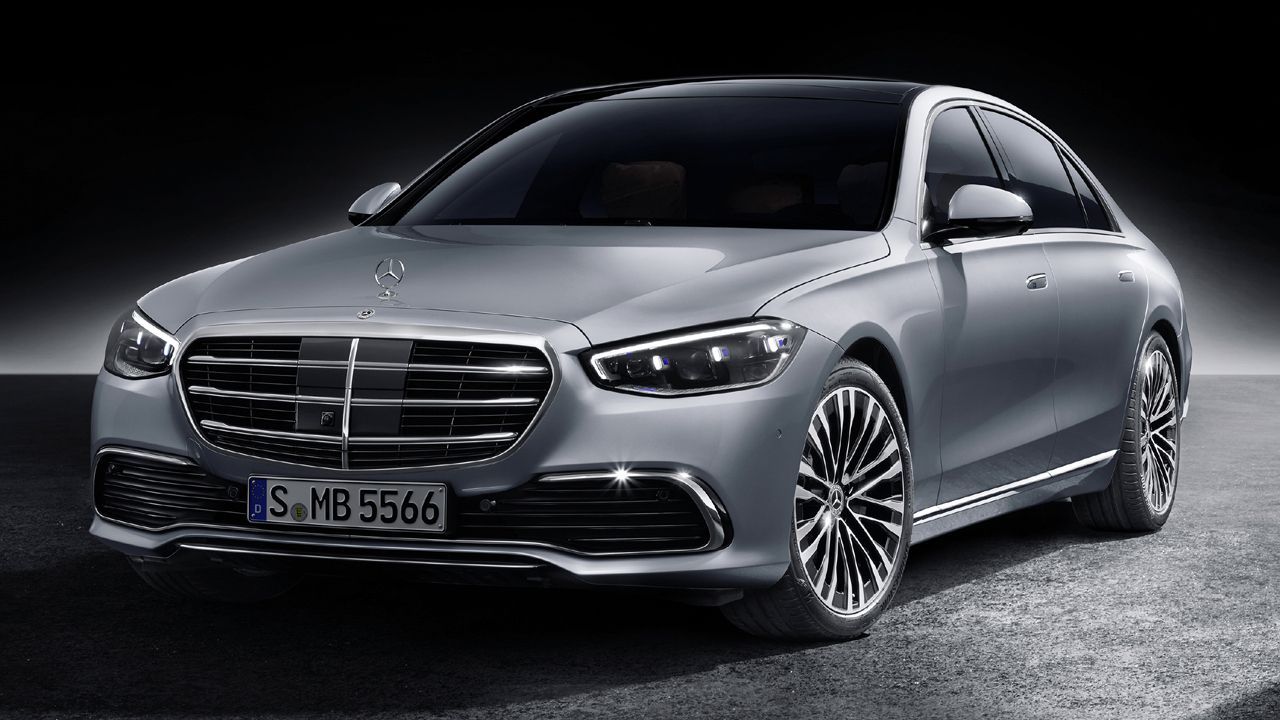 The 2021 S-Class will be Mercedes-Benz India's second launch of the month, and initially, it's likely to arrive only as a CBU.

It's only been three days since Mercedes-Benz launched the ultra-luxurious Maybach GLS 600 in India, and the German carmaker has already announced that the 2021 S-Class will be its second launch this month – the flagship sedan will be launched on 17th June.

Details are scarce at the moment, but it's likely that the new S-Class will first arrive on our shores only as a CBU in the 'Launch Edition' guise, which will be offered in two variants – the petrol S 450 4MATIC and the diesel S 400d 4MATIC. The CKD version is expected to arrive within a span of a few months.

Powering the former is Mercedes' M 256 3.0-litre inline-six-cylinder engine, which develops 362bhp and 500Nm of torque. The S 400d is also powered by a 3.0-litre unit, but it's the OM 656 inline-six-cylinder diesel that's good for 326bhp and 700Nm of torque. Given that both variants are 4MATIC, they both get all-wheel-drive as standard and a nine-speed automatic gearbox.

Keeping the tradition intact, the 2021 S-Class is no less when it comes to being the archetype of technological advancement. Apart from being the vehicle for the debut of the second generation of the MBUX infotainment system, the new S-Class also comes with an array of advanced, premium features, like optional rear-axle steering, 27-language support for 'Hey Mercedes', a 31-loudspeaker Burmester 4D surround sound system, up to 10 different massage programs, up to 19 motors in the front passenger seat for comfort assistance, and up to five screens inside the cabin, some of which feature OLED technology.

Post the launch of the 2021 S-Class, expect Mercedes-Benz India to update the S-Class Maybach portfolio as well in the coming months, which will be followed by the arrival of the S-Class' electric equivalent in early 2022, the EQS.