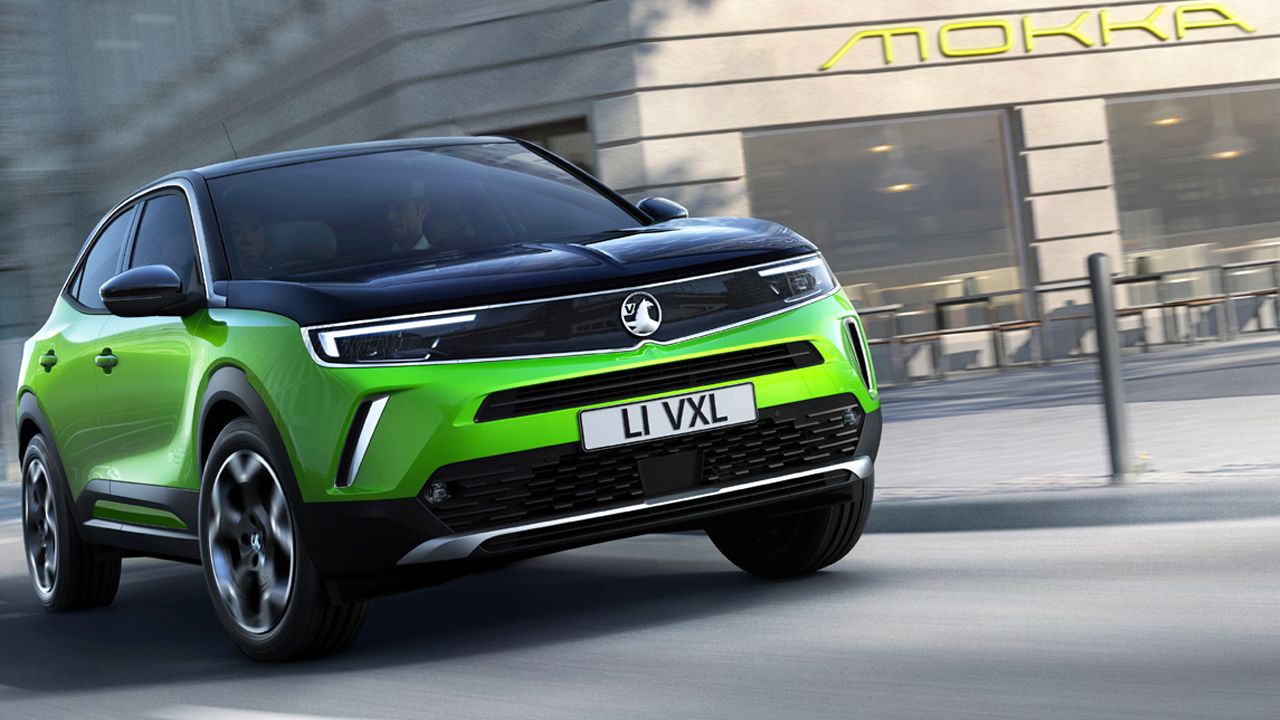 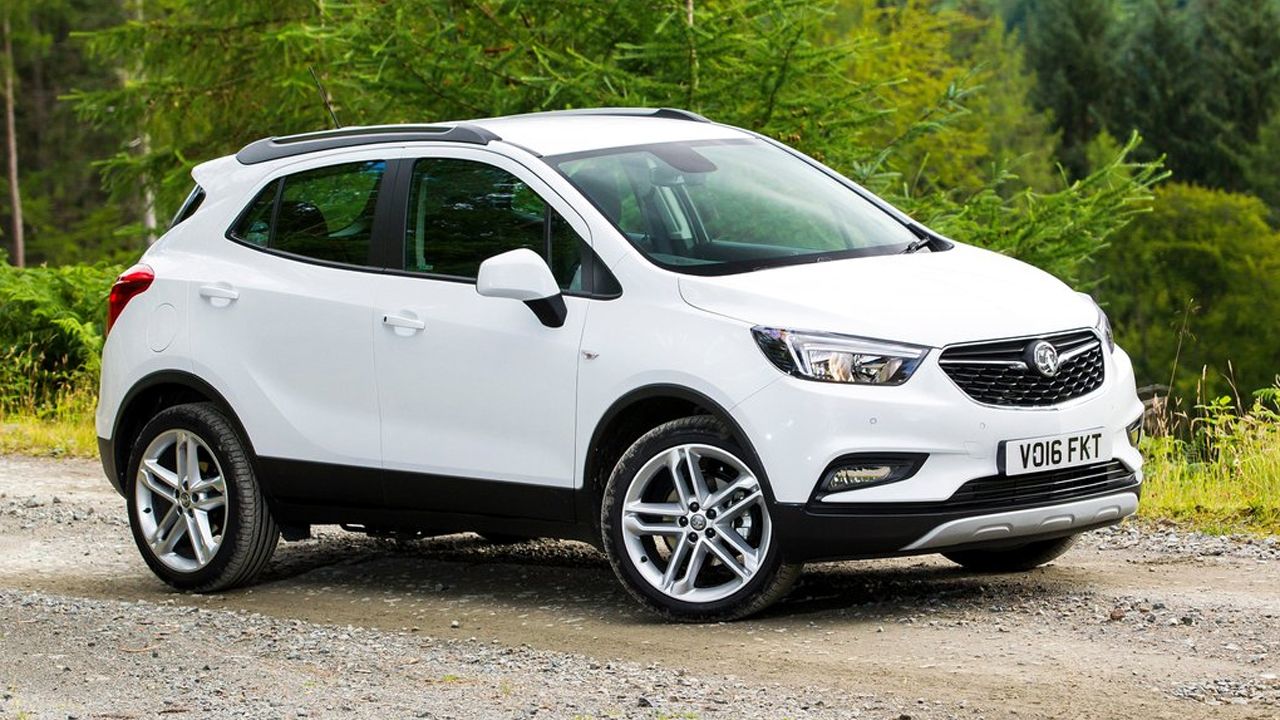 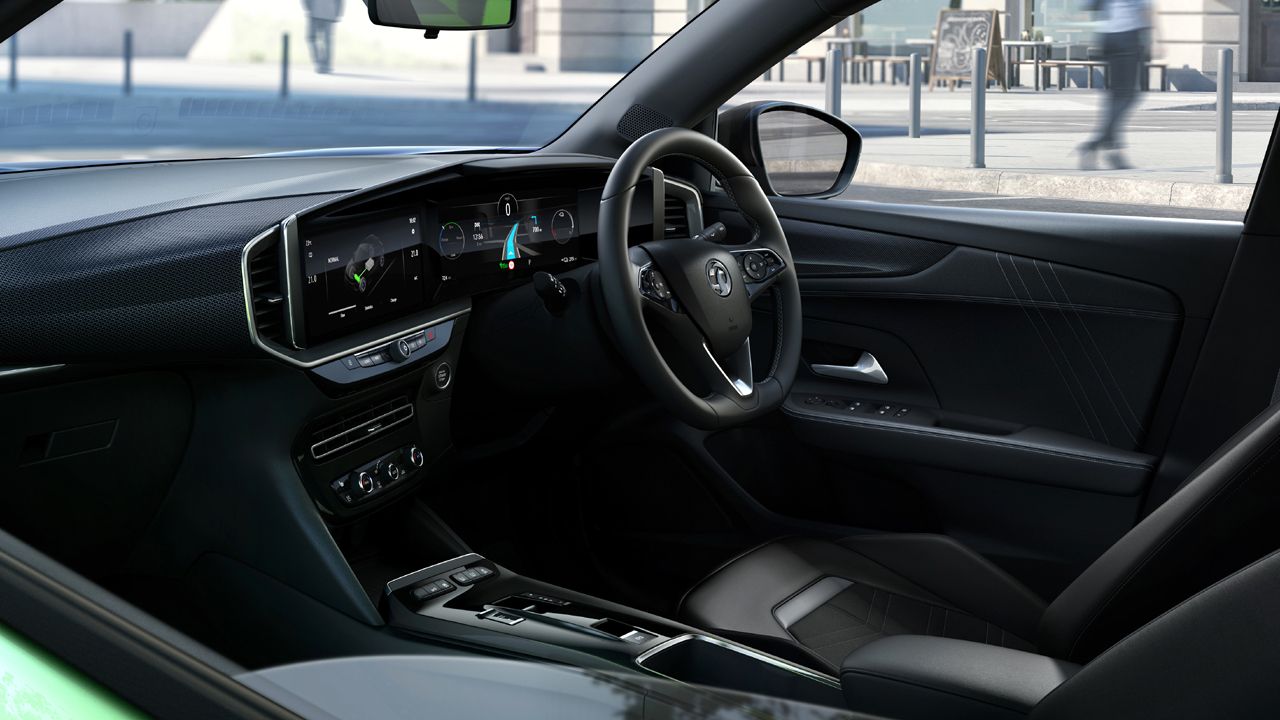 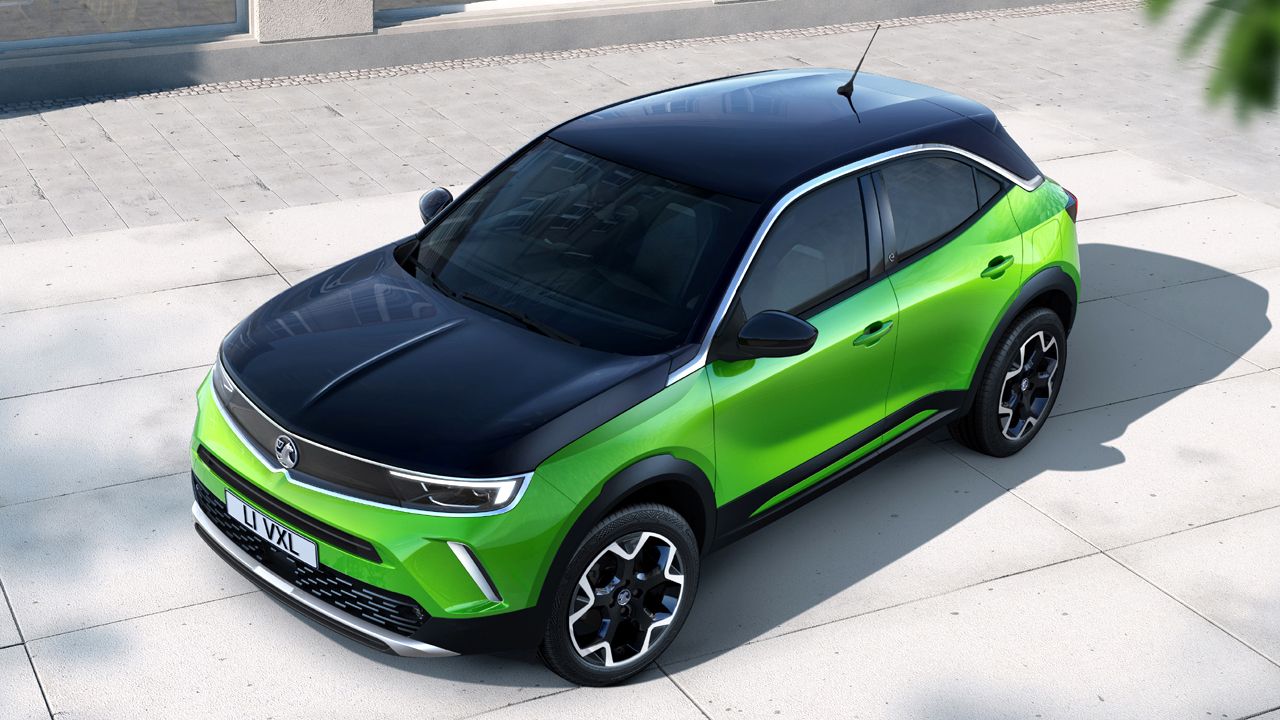 The 2021 Opel Mokka-e takes EV engineering to the next level – it's 120kgs lighter than its ICE-powered predecessor, the Mokka X.

The second-generation Mokka, one of Opel's bestselling compact model, is back for 2021 as the electric Mokka-e. Now, one might think that an EV makeover wouldn't necessarily bring about a big change to the car's visuals. However, to understand the new Mokka-e, it's best to forget the old car because the two look poles apart! 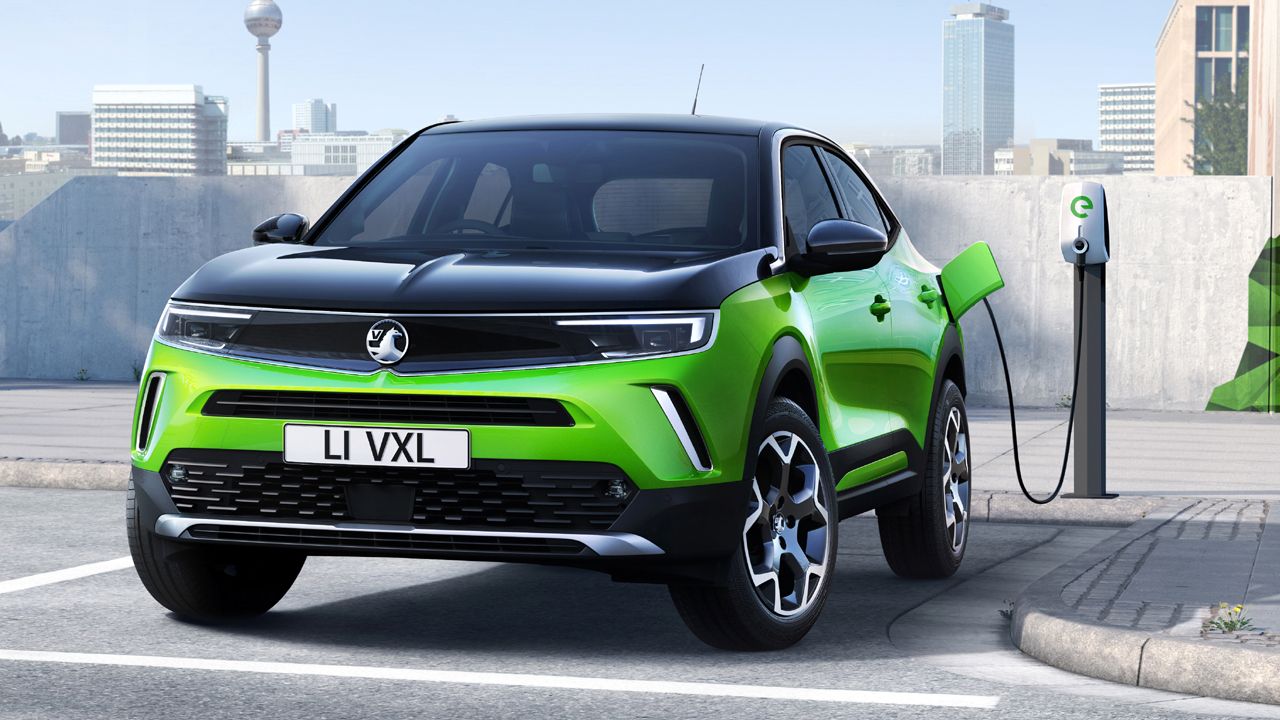 Based on a new version Opel's CMP (Common Modular Platform), the Mokka-e has helped achieve some serious weight-saving goals, of 120kg, to be precise. Despite the extensive weight shedding, the Mokka-e still manages to offer 30% more torsional stiffness than the old Mokka X. To improve everyday usability, the Mokka-e features shorter front & rear overhangs, resulting in a 125mm drop in overall length. Yet, the wheelbase has been stretched by 2mm. Plus, a 10mm increase in width ensures a roomier cabin. With a total length of just 4.15 metres and an unchanged 350 litres boot capacity, the Mokka-e has been developed keeping in mind the ease of use in urban areas. 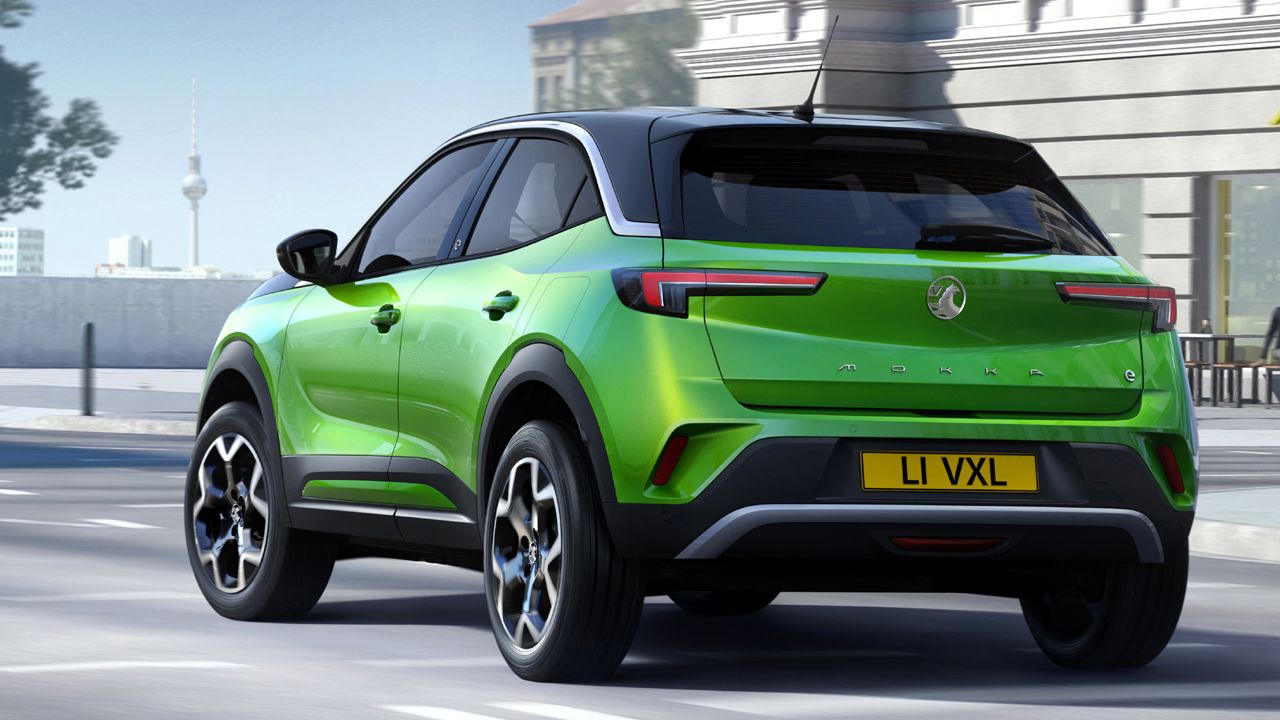 Visually, the Mokka-e does not resemble any other current Vauxhall model. That's because in the words of Stephen Norman (MD - Vauxhall Motors), 'The new Mokka is the start of a new direction for the Vauxhall Brand. A bold new design with elements like Vauxhall Vizor and Pure Panel that will become part of a signature look for future models. It also encompasses everything that Vauxhall will define in the future.' The Vauxhall Vizor (new front fascia) & Pure Panel (next-gen digital cockpit) make their debut on the Mokka-e. 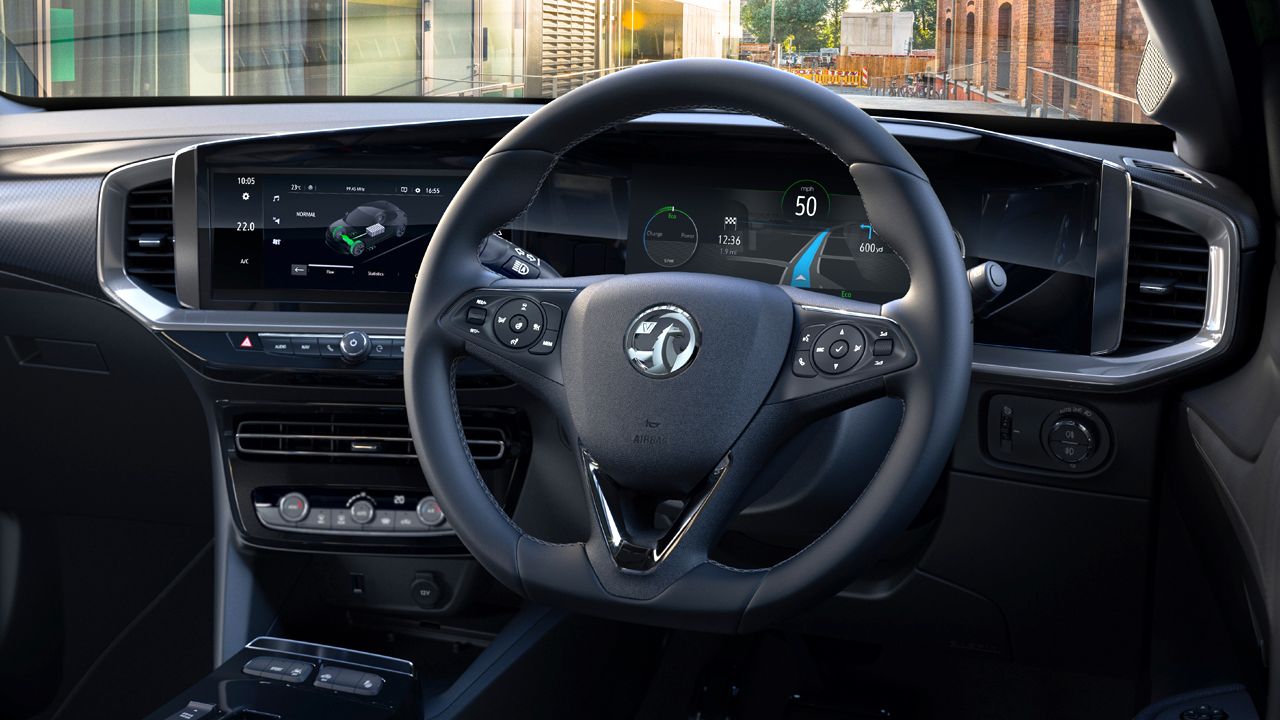 As for the drivetrain, the Mokka-e is driven by a 134bhp/260Nm electric motor that draws its power from a 50kWh battery. Though the Mokka-e offers three driving modes (Normal, Eco and Sport), the top-speed is electronically-limited to 150km/h. This ensures a maximum driving range (based on WLTP test cycle) of 323km on a full charge. Using a 100kW DC fast charger, 80% of the battery can be charged in just 30 minutes. 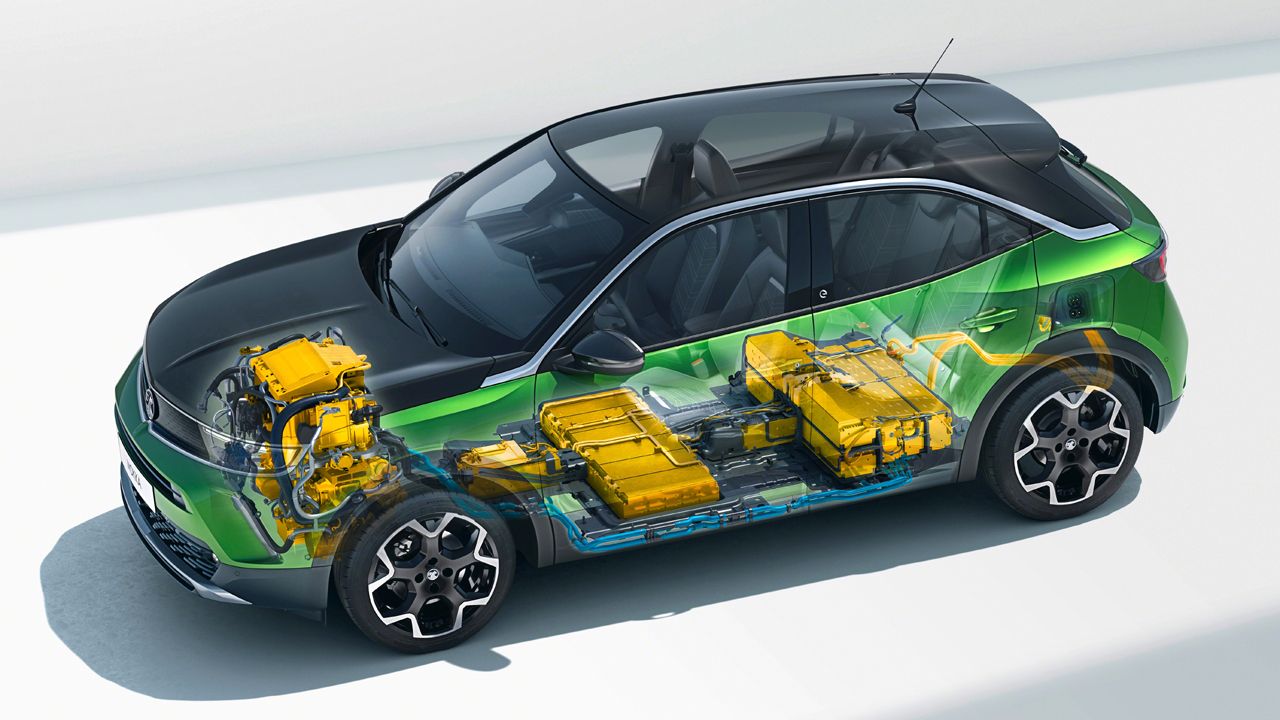 While the Mokka-e will make its commercial debut sometime in 2021, Opel will also introduce new petrol & diesel variants alongside the EV option. 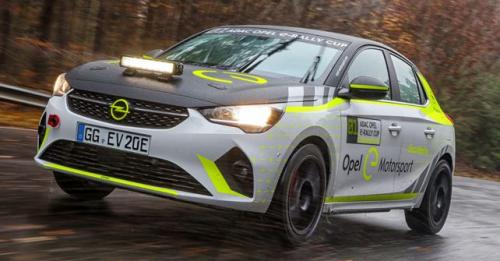