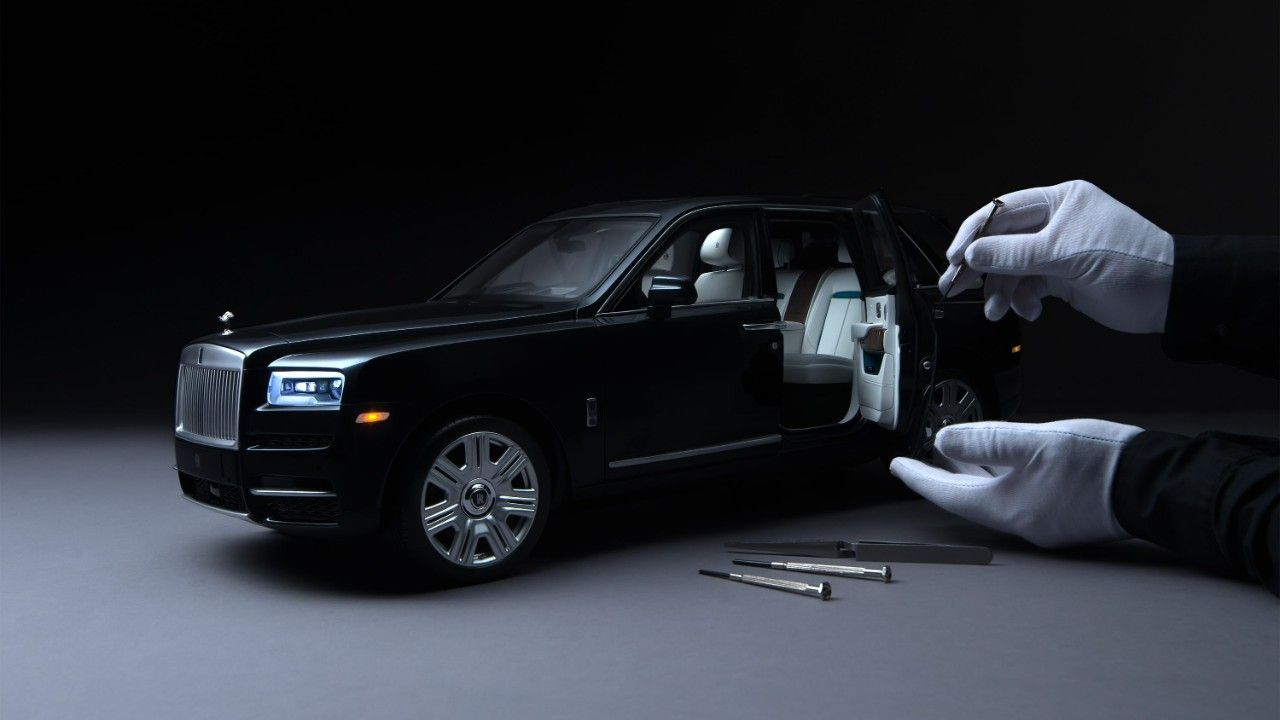 Rolls Royce has revealed the most detailed scale model of a car we have ever seen.

Rolls Royce, the iconic luxury British car maker, is known for making the most beautiful and luxurious cars on the planet. The hand-built cars that come out of their factory in Goodwood have some of the most incredible detailing you could imagine. The craftsmanship skills of their employees are unparalleled in the car-making business. Everything from body panels to seats can be customised with an infinite number of options. And the detailing, as mentioned, is simply incredible. It takes about 900 hours to fully assemble just one car.

Rolls Royce takes pride in its strict and uncompromising attention to detail, and to pay tribute to their own perfection, Rolls Royce has just revealed the most detailed scale model of their stellar SUV – the Cullinan. This 1:8 scale replica of the Cullinan incorporates every detail of the original car.

Like the full-size car, the scale model is individually and painstakingly crafted by hand, using over 1,000 individual components, depending on the client’s preferences. It is so intricately put together that it takes almost half as much time as it does to make the full-size Cullinan. That’s 450 hours just to make a scale model! 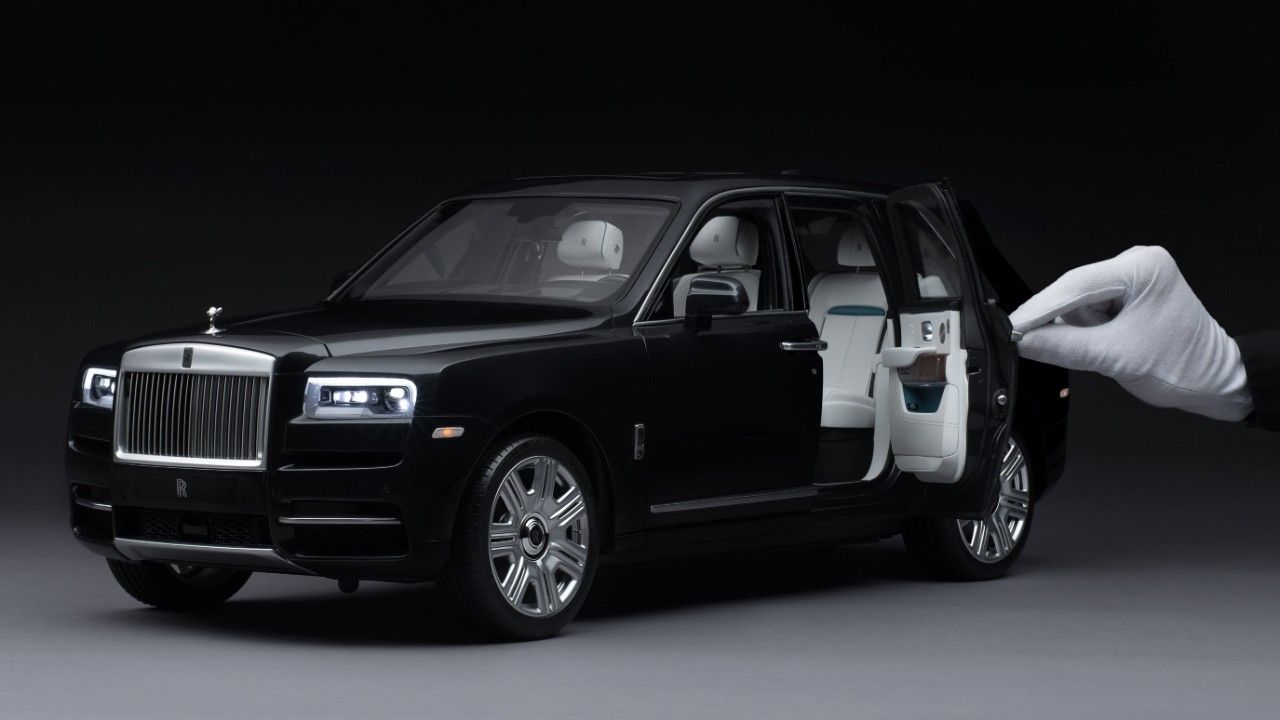 Many of the techniques used in making the full-size car were actually used in making the scale model as well. The replica is hand-painted, then hand-polished to the marque’s exacting specification. Even the Coachline is applied using a fine brush, just like it is on the original. Even the headlights are fully functional. Under the bonnet is a beautiful imitation of the ‎iconic 6.75-litre twin-turbocharged V12 engine. The attention to details in the interior of the full-size car has been carried over to the scale model as well. As you open the doors, you are greeted by the illuminated treadplates. Even the embroidery on the seats, stitching, and wood finishes are the same as the original.

But who would want such a fascinating replica? Well, obviously Rolls Royce customers, and they can even customise the scale model with over 40,000 colours to choose from. The scale model is presented in a metre long display case, as it sits on a plinth.

How much does it cost? Well, considering how extravagant it is and the man-hours that go into making one, we wouldn't be surprised if its price tag also follows the same scale of 1:8 as its size, which would still mean that most us won't be able to afford it. 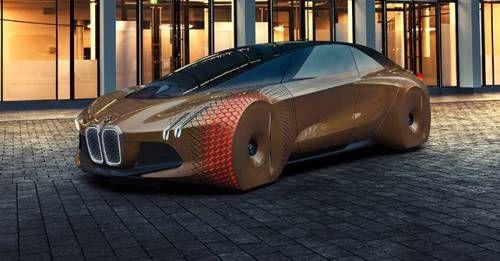