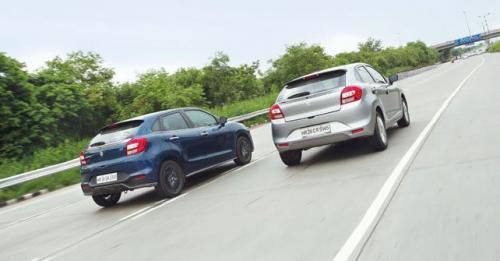 Recent reports suggest that 10 of the world’s 20 most polluted cities are in India. With the problem of pollution rising consistently in India, the Supreme Court has now made PUC (pollution under control) certificate mandatory for renewing your vehicle’s insurance.

Speaking about the Supreme Court order, Sunita Narain, deputy general, Centre for Science and Environment (CSE) said, "In Delhi, only 23 per cent of vehicles come for the PUC checks. With mandatory linking of annual vehicle insurance with valid PUC certificate, the compliance level can improve significantly, especially as the Supreme Court has directed its enforcement nation-wide.”

Subsequent to the increase in fines for traffic offenses, this is another positive step from the government. As per the law, driving without a valid PUC results in a fine of just Rs 100. Such a small amount doesn’t really strike fear into the hearts of motorist. Things are likely to change now that the Supreme Court has made PUC mandatory for insurance renewal. Driving without a valid auto insurance can result in a penalty of Rs 2000 and/or imprisonment of up to three months. There is, however, a huge flaw in this rule. A PUC certificate is valid for just 6 months, while insurance policies are valid for 1-3 years making the rule somewhat pointless. Meanwhile, the SC has also ordered that all fuel stations in the NCR to have PUC centres. MoRTH has been given a four weeks’ timeline to get the task done.

According to the law, a PUC certificate has been mandatory for purchasing fuel since 2002, but sadly this law was never enforced strongly. In the interim, numerous online insurance agents will also have to make amendments to their websites to ensure that they do not sell their products to motorists without a valid PUC. 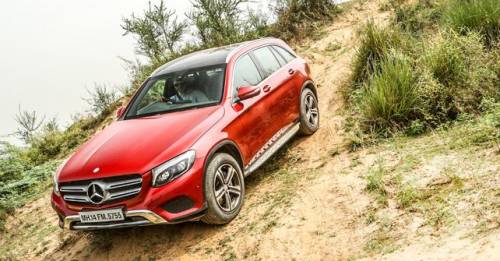