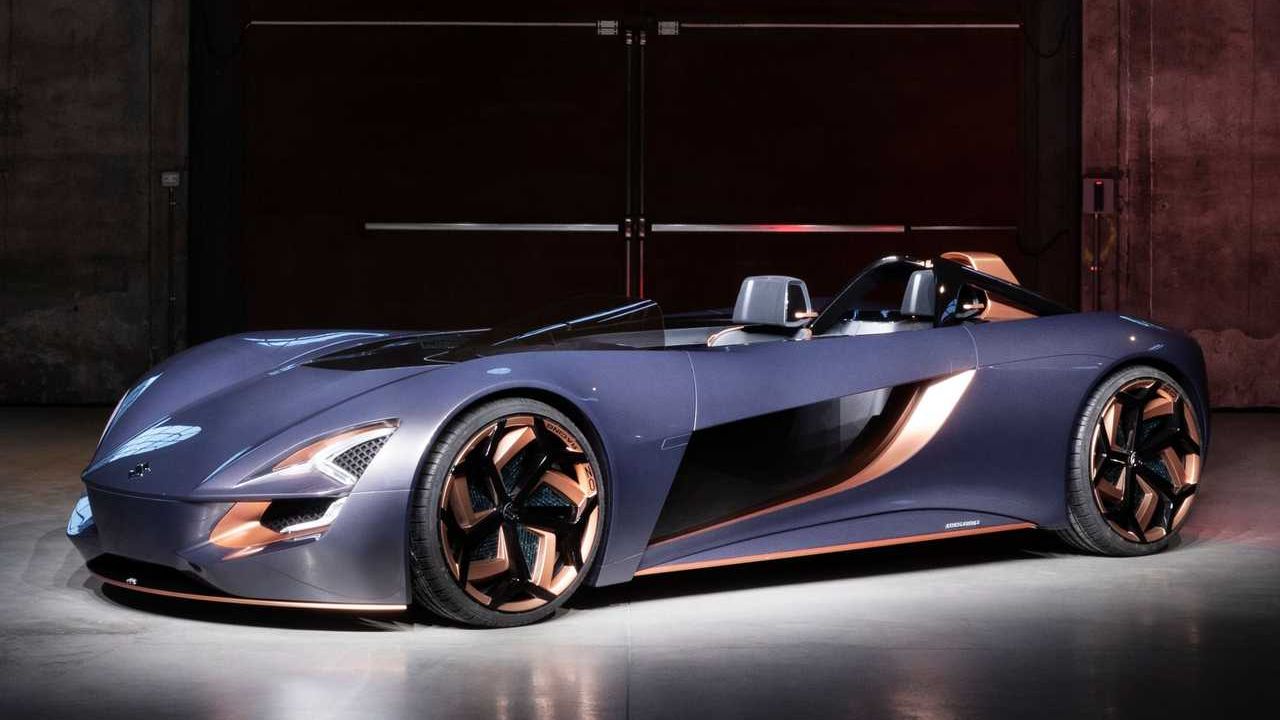 A concept car that blends Suzuki’s two and four-wheeler ideology into one has been showcased. The Misano roadster will be on display at the Italian national automotive museum in Turin next month

Suzuki has taken the wraps off the Misano, which is an all-electric roadster designed by 24 Master’s students of the Istituto Europeo di Design (IED) in Turin, Italy. The inspiration for this roadster is the famous Italian film La Dolce Vita and its understanding of life which is marked by pleasure and sophistication. Suzuki states the idea behind the concept is the merge the two souls of the company, that is the manufacturing of motorcycles and cars and hence the concept car has been dubbed after the Misano World Circuit – popular amongst motorcycle racing enthusiasts. 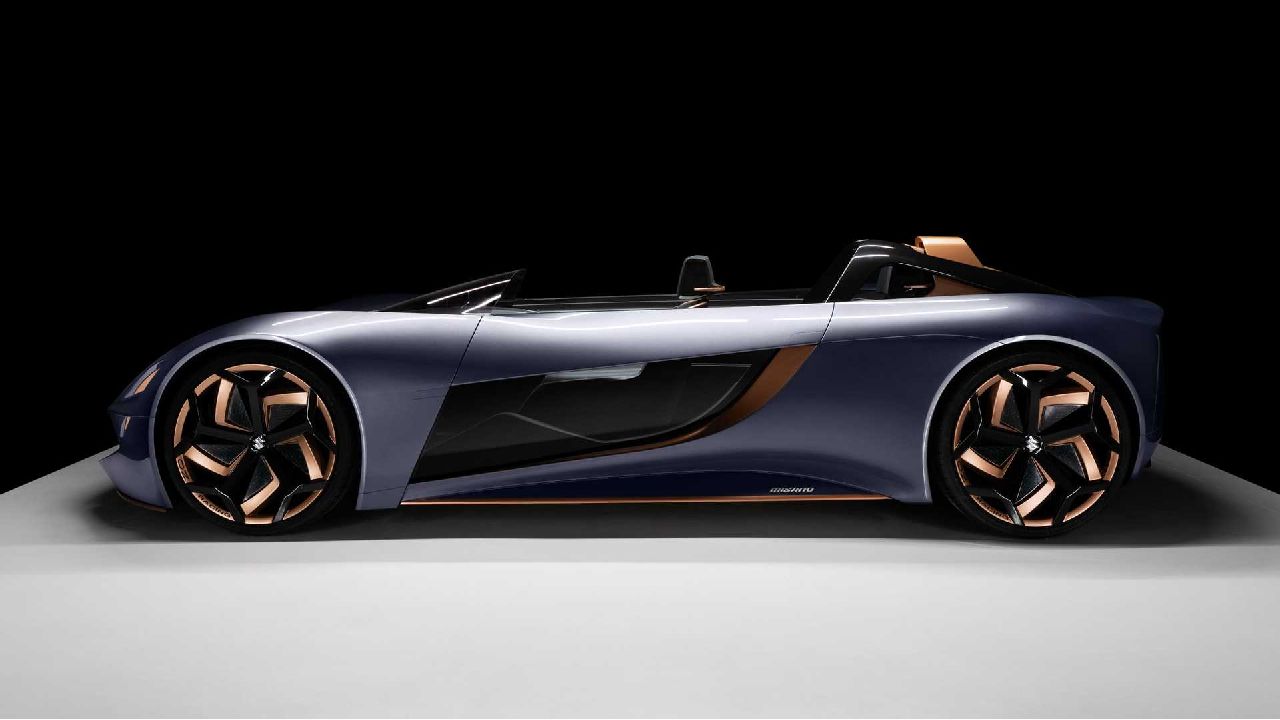 Now that we know the process and inspiration for the roadster, let’s take a closer look at the design. The most attention-grabbing element of the Misson is the seating arrangement. Unlike other cars where the co-passenger seats to either the left or the right of the driver, the co-passenger seat has been positioned just behind the driver – just like a motorcycle. Very unconventional design element that is likely to be sketched out in the production model, as it will be unsafe in left-hand drive countries where the passenger would step out in the path of oncoming traffic instead of on the shoulder of the road. 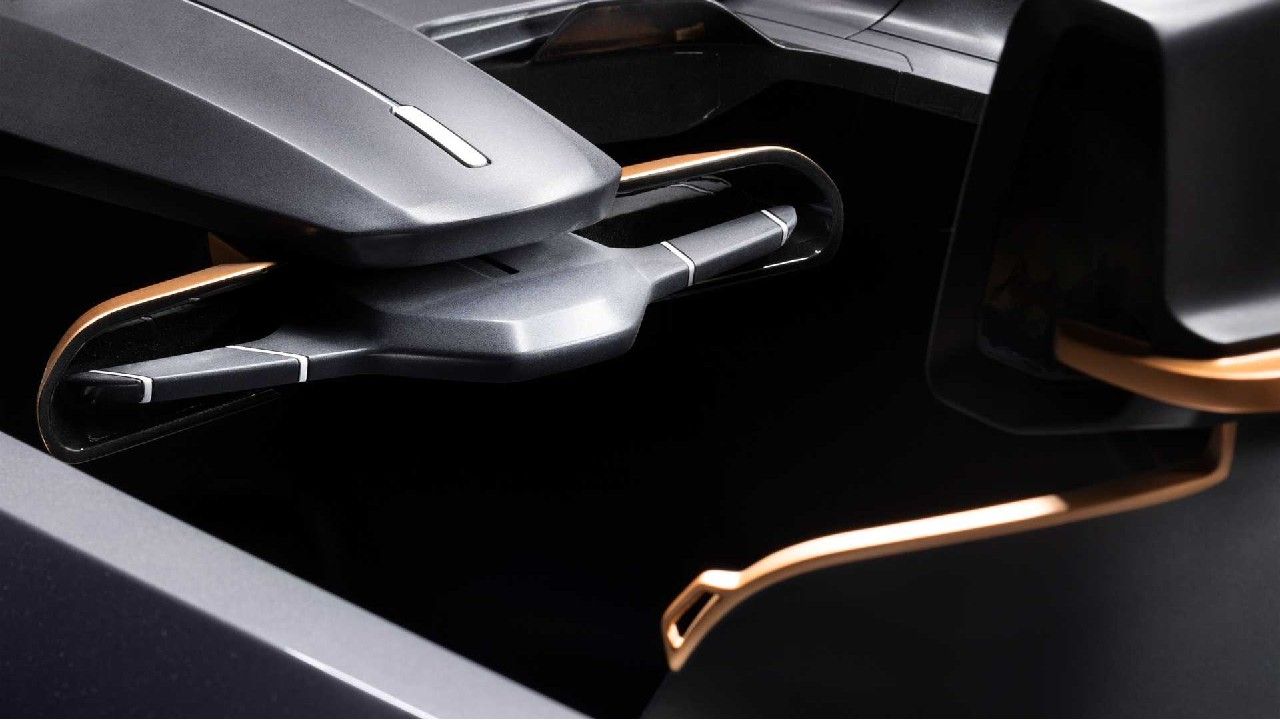 However, the designers have positioned the batteries and a boot to the right of the car to approach equilibrium for optimum weight distribution. The face gets a radical design that showcases a low-sloping bonnet that is flanked by larger sharp fenders on either side. The headlamp sports an ‘S’ design and gets positioned between the grille. The grille or the air-duct presumably channels the air to cool down the Misano’s electric drivetrain. The rear-end sports design cues to improve its aerodynamic efficiency. 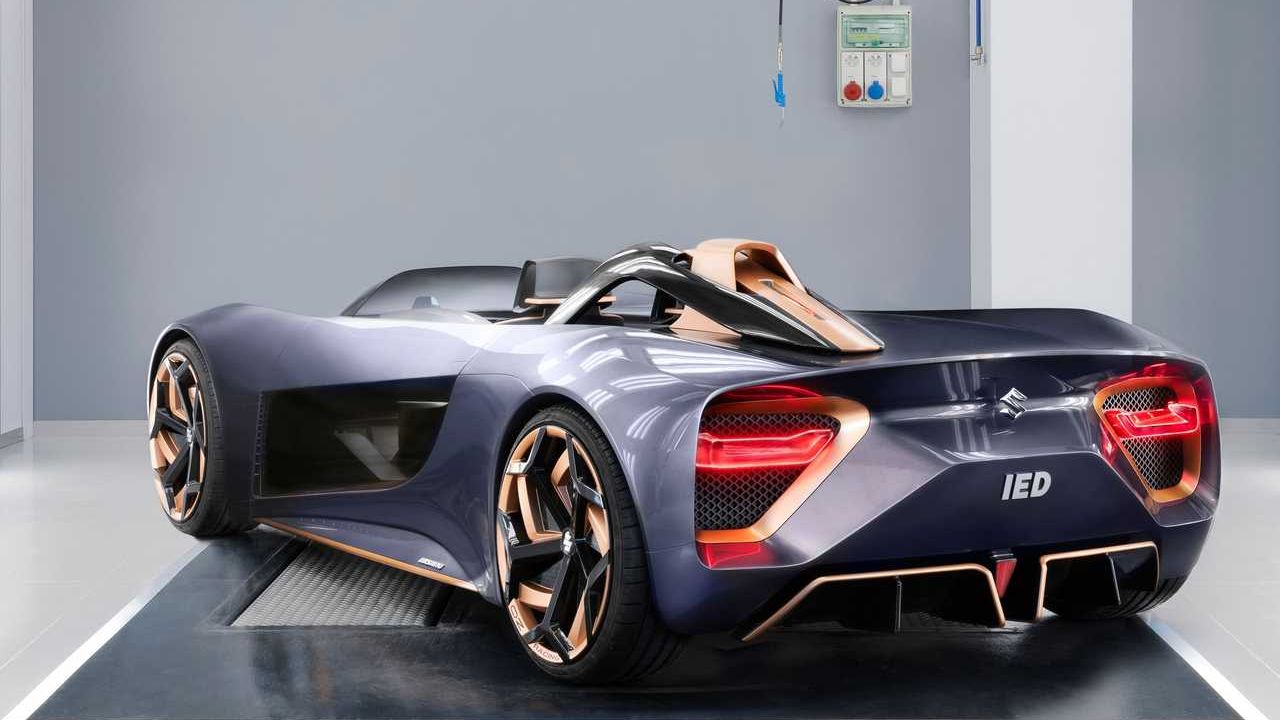 The cabin – the cockpit is an apt word here –  gets more motorcycle-like elements too. Instead of a windscreen, the car gets a visor for wind protection and the steering wheel has been replaced by a yolk. The Suzuki Misano Roadster concept will be in the flesh and on display at Mauto, the Italian national automotive museum in Turin, on June 15-16, 2021. 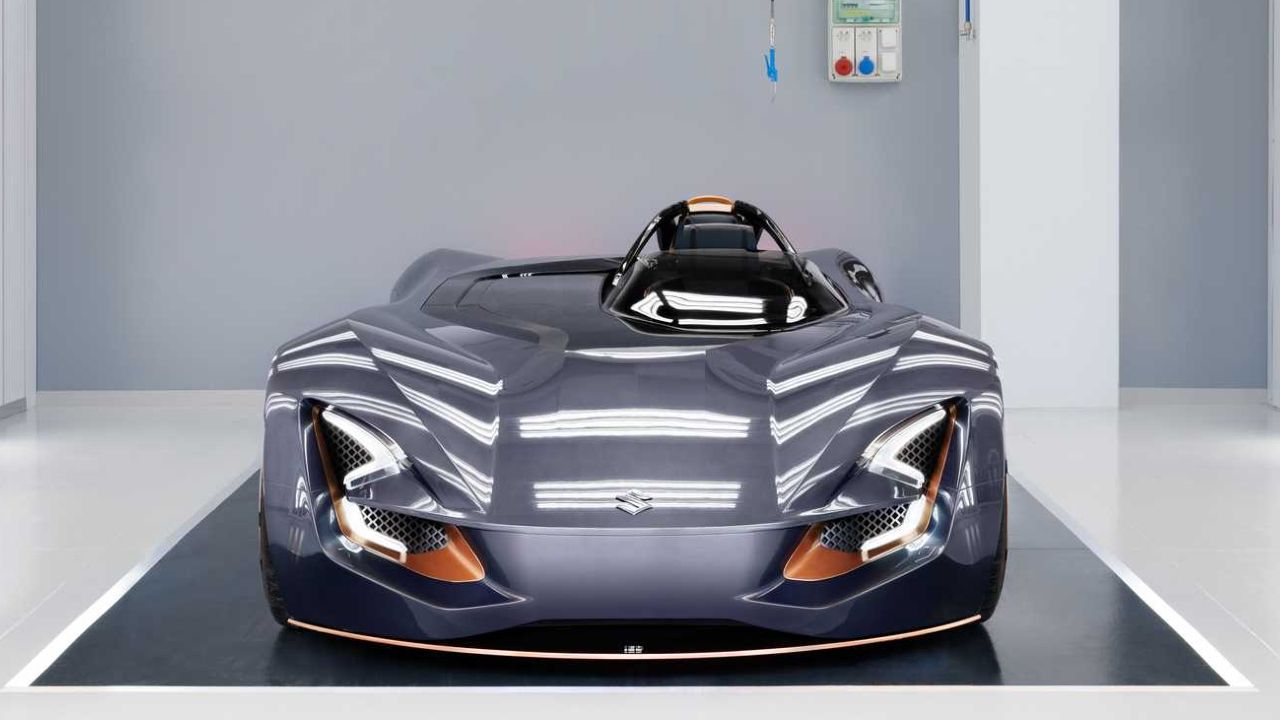 Maruti Suzuki India has recently launched the updated 2021 Swift and it is strongly rumored that the five-door variant of the  Jimny could debut in the Indian market later this year. Suzuki two-wheelers India, on the other hand, have launched and sold out the newest generation of the Hayabusa. The deliveries to which are expected to commence this month.