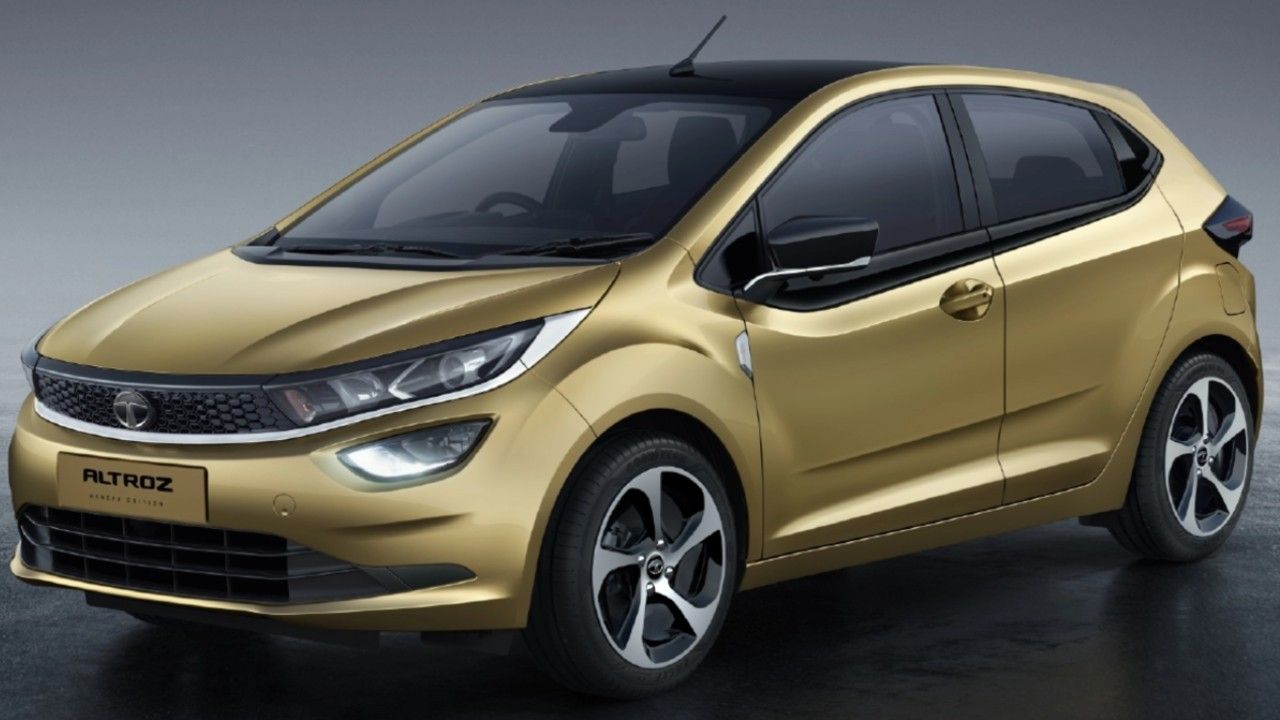 The Tata Altroz Turbo will be powered by a 1.2-litre turbo petrol motor that is likely to produce 108bhp and 140Nm. It is expected to come paired with a 5-speed manual as well as a 7-speed DCT

Tata has just sent us an invite for a launch of a new variant of the Altroz. While the invite doesn’t quite divulge specifics, we expect it to be the Altroz Turbo. Tata first revealed the Altroz Turbo at the Geneva Motor Show last year, and soon after that, spy shots of the car have been making the rounds on the internet. A leaked RTO document reveals that the Altroz Turbo will only be offered in the higher-end trims – XT, XT(O), XZ and XZ(O).

Powering the Altroz Turbo will be a 1.2-litre turbo petrol motor that is expected to produce 108bhp and 140Nm. This engine is likely to come paired with a 5-speed manual and a 7-speed DCT. Tata currently, doesn’t have an automatic transmission variant option for the Altroz – a gap the Turbo variant is expected to fill.

With the ALtroz Turbo being offered in higher variants only, it will come packed with loads of features including a 7-inch touchscreen infotainment system with Apple CarPlay, Android Auto and voice command, a reversing camera, projector headlamps, cruise control and more. Visually, the Altroz Turbo will look identical to the standard trim with the exception of ‘Turbo’ badges in a few places.

The Altroz Turbo will compete against the likes of the Hyundai i20 Turbo and the Volkswagen Polo TSI, both of which come with a 1.0-litre turbo heart. Expect the Altroz Turbo to be priced in the Rs 7.75 lakh to Rs 9 lakh range for the manual transmission options. Automatic variants are sure to demand more. 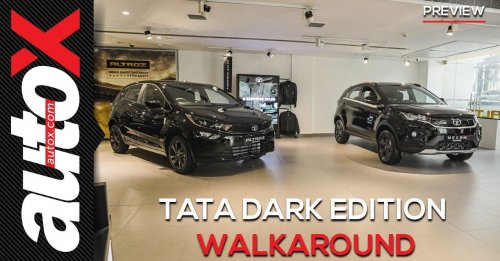 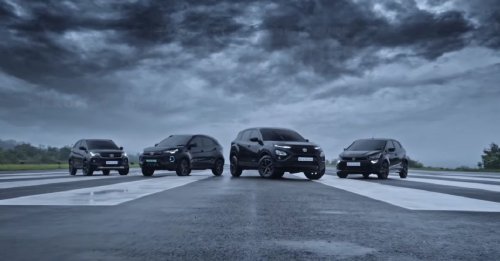 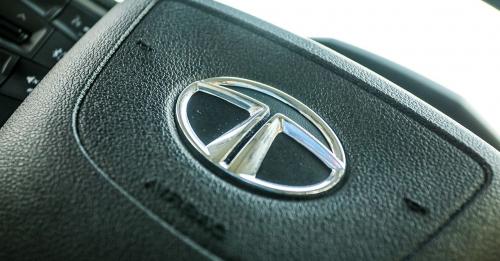 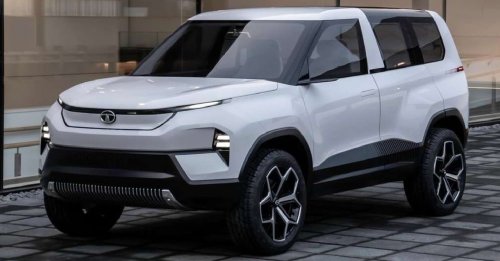