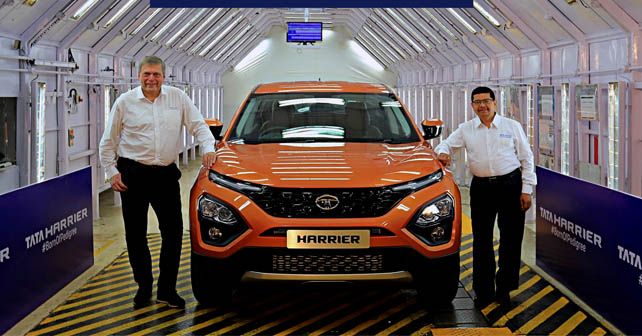 First official images of the Tata Harrier are out as production kick starts at the company's Pune plant.

After teasing it for months, Tata Motors has finally dropped the veil on its much anticipated Harrier SUV. The company revealed the new SUV in its full glory as the first unit of the Harrier rolled out of the company’s production unit at Pune, Maharashtra. Hold your horses though, because this is just a teaser – the Harrier will only go on sale early in 2019. 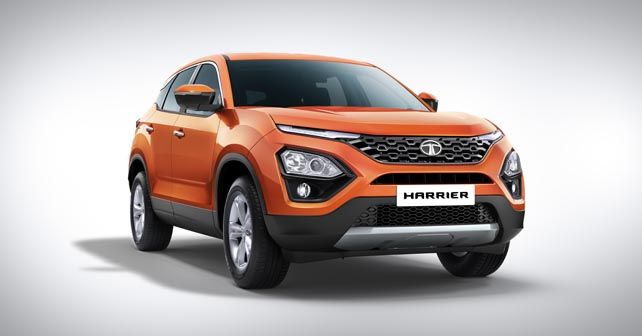 As for the SUV, the design of the Harrier stays true to the concept shown at the Auto Expo earlier this year, which is a commendable achievement. Thanks to Tata’s Impact Design 2.0 philosophy, the SUV looks butch and well-proportioned. That said, there’s no denying that the overall shape and design lines are, to some extent, inspired by some of the modern Land Rover vehicles, such as the Discovery Sport. The front, however, is unique with sharp LED eyebrows and chunky headlamps below. The front-end definitely looks busy, but it’s only a matter of time before we get used to it.

The Tata Harrier will be underpinned by an all-new platform. Dubbed the OMEGARC (Optimal Modular Efficient Global Advanced Architecture), this new architecture is derived from Land Rover’s D8 platform, the same platform that forms the base for the Discovery Sport. As for the powertrain, there’s nothing official as of now, but the Harrier is expected to come powered by an all-new 2.0-litre four-cylinder turbo diesel engine, dubbed as KRYOTEC. A six-speed manual, as well as a six-speed automatic, will be offered, while AWD is also expected to be offered in higher variants. Given the ingredients, the Harrier is going to have class-leading NVH levels – or, at least, that’s how it sounds on paper. 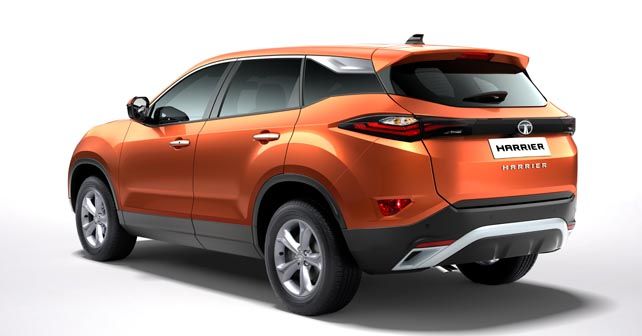 The interior design will be in sync with the exterior, meaning the design and layout will be cutting edge and unlike anything that we've seen in a Tata car before. Not to mention, the cabin will come with all the bells and whistles.

The Harrier is expected to carry a price tag ranging between Rs 15 lakh and Rs 20 lakh (ex-showroom). The competition will include the likes of the Jeep Compass and Mahindra XUV500.