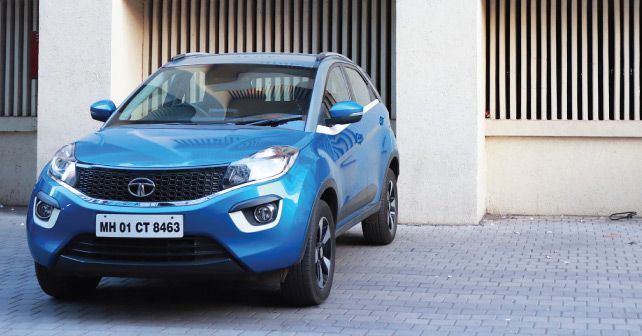 The new XT Plus variant replaces the XT and is priced at Rs 8.02 lakh for the petrol manual and Rs 8.87 lakh for the diesel manual. Available in petrol and diesel engine options, the Nexon XT+ is priced at Rs 7,000 higher than the XT, but, then, it does have some additional features as well.

Since the launch of the Nexon in September 2017, Tata has been playing around with its variants. They introduced the car in eight variants – four each for petrol and diesel. In March 2018, the company added two more XZ variants to the manual transmission trims before adding AMT to the portfolio. The expansion continues, and today, Tata has as many as, wait for it… 14 variants of the Nexon, including the XT+, which is now on sale.

So, what’s new in this XT+ variant? For the additional price, you get a long list of features which now includes Daytime Running Lights and fog lamps – both of which were only available in the top-spec XZ+ and XZA+ trims. This new variant also comes with 4 speaker and 4 tweeters that come paired with a Harman-sourced infotainment system. Unlike the higher variants, this isn’t a touchscreen unit and, therefore, also misses out on Apple CarPlay and Android Auto. It does, however, get Bluetooth, AUX and USB connectivity in addition to steering mounted controls and voice controls. As far as safety goes, the Nexon XT+ comes with driver and co-driver airbags as standard along with ABS and EBD. The XT+ also get parking sensors but misses out on a reversing camera.

The Nexon XT+ is on sale with the same 1.2-litre petrol motor and the 1.5-litre diesel. Both these engines come paired with manual transmission option only – no AMT on offer in the XT+ variant. The Tata Nexon XT+ has been priced at Rs 8.02 lakh for the petrol manual. The diesel, on the other hand, costs Rs 8.87 lakh. Both prices ex-showroom Delhi. 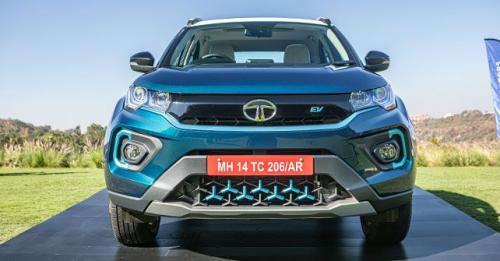 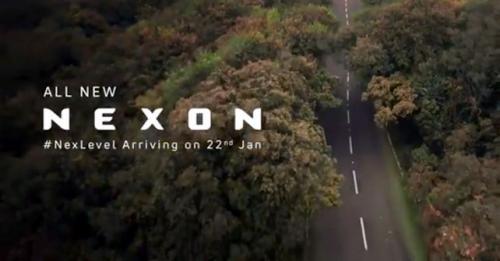