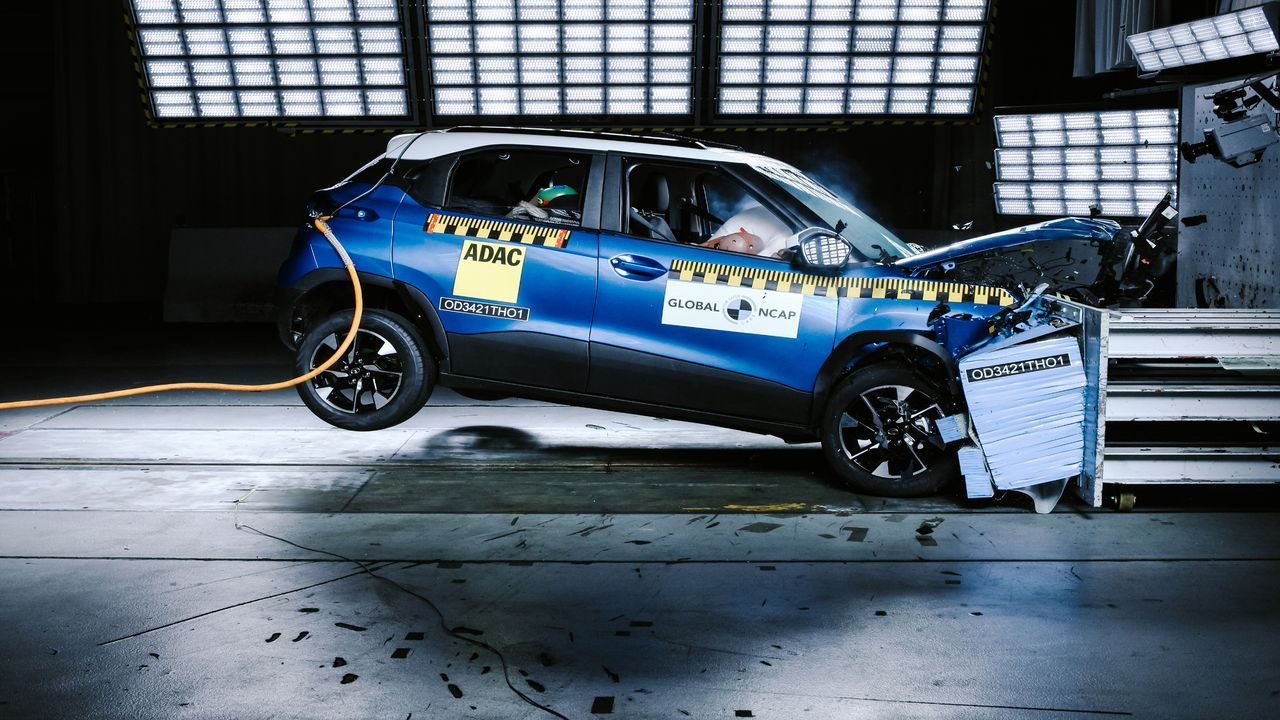 Just a couple of days back, we pitted Tata’s latest offering with some of its rivals and highlighted the possibility that the Punch might get enviable safety ratings, for it shares its platform with its sibling, the Altroz, which is a 5-star rated car. Looks like our prediction was dead right!

Out of a total of 17 points, the Tata Punch scored a near-perfect score of 16.46 points for adult occupants, which is also a record high score achieved by any car in India. The Punch has surpassed the Altroz and even the Mahindra XUV300, emerging at the top of the charts. The body shell of the Punch has been described as stable and capable of withstanding further loadings in the detailed report shared by the Global NCAP.
In terms of child safety, the Tata Punch has bagged 40.89 points out of 49 points, receiving 4 stars in this category.
It is quite noteworthy that in order to bag a 5-star rating, the Punch was also subjected to a side impact test, along with the front offset deformable barrier (ODB) test.

In the coming years, GNCAP tests are set to get tougher with a higher emphasis on active crash violence instead of passive crash test safety, which is the current norm. ESC (Electronic Stability Control) will become mandatory to achieve higher ratings, and side-impact tests will become standard. From 2026, GNCAP will award ratings in a single category instead of the current bifurcated categories of adult and child occupants.