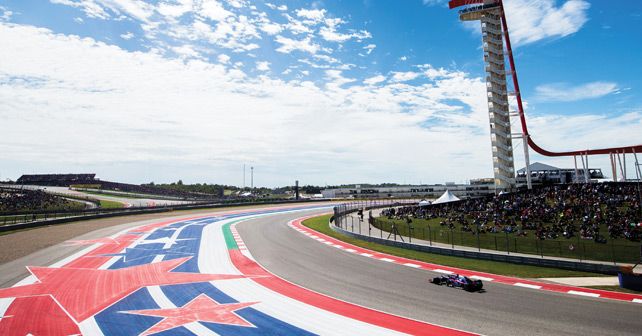 F1 is facing an unexpected issue – a problem of plenty…

Formula 1 has a problem, although you won’t hear the sport’s critics talking about it. The problem is very simple, there’s too much demand for races – and not enough races to go around. And that means, in places where the competition is keenest, the price of the race fees is going to rise – unless there is some strategic value, which means that Liberty Media wants a specific race and is willing to do a deal to get it. This is true of a number of cases – notably a second race in the United States and in China. Beyond that, the criteria remain as they have done with a number of so-called traditional races keeping their slots and the rest being held in ‘global destination cities,’ where there is more opportunity to develop the commercial activities and to drive the sport’s popularity – taking the racing to the people, rather than hoping that people will visit out-of-the-way venues.

The current 21 races will be joined next year by the first Vietnamese GP and there will soon be confirmation of a Dutch Grand Prix, which will take place at Zandvoort in the first week of May, which will be as far away from the date of the Belgian Grand Prix as possible. There has been a lot of talk about a race in South Africa, but it seems that domestic political problems mean that this will have to be delayed until 2021, but the political will is there for a race at Kyalami, as long as the African National Congress wins the forthcoming election.

Now, it appears that the Malaysian government wants to get back on the calendar. This is not really a surprise, given that in May last year Mahathir Mohamad returned as Prime Minister – at the age of 93. Mahathir was the architect of the original Malaysian GP deal back in the late 1990s. He planned for the race to be a key part of the transformation of the country’s economy to develop high technology industries and tourism. The first race took place in 1999. Mahathir left office in 2003, but his influence remained – and despite the costs involved, the race remained on the calendar until 2017 when the government under Najib Razak decided that it was time to cancel the race. By then Mahathir had become a fierce critic of his successors and began a remarkable political comeback to put Malaysia back on the path that he envisioned. 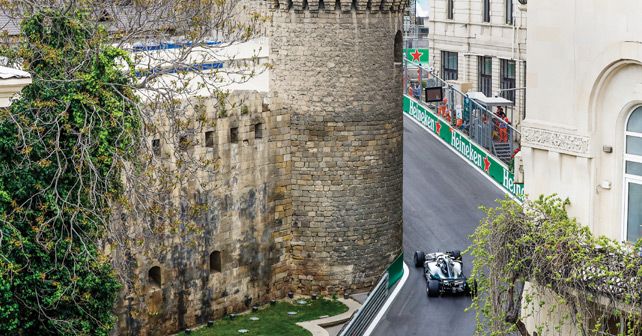 In May last year, he won the election and two months later former Prime Minister Najib Razak, who ran the country from 2009 until 2018, was arrested by the Malaysian Anti-Corruption Commission.

Since then, Mahathir has been fixing the mess that Razak created, renegotiating deals and going back to basics. The problem is that now there are a lot of promoters bidding for races in Asia – and the prices are going up for venues that do not fit with the marketing plans of Liberty Media. A new race in Asia needs to pay at least $40 million a year in race fees and must also provide a title sponsor of more than $5 million – and they must commit for at least five years. That means that governments must commit to paying at least $225 million over the term of the deal, with guarantees. In reality, it’s probably more than that, as some races are rumoured to be paying as much as $50 million.

The other problem is that Malaysia is not the only country in Asia which might want a Grand Prix. Liberty is keen to get a second Chinese race, probably a street circuit, while it would not be a surprise to see Thailand building up to bid for a race post the rise of Alexander Albon – especially since the country suffered a serious drop in tourist revenues after the political crisis between October 2013 and the spring of 2015.

Drivers are usually the principal motivation for new events. The Formula One group says that the calendar will not go beyond 21 races in 2020, although on paper there seem to be more races than slots available.

But if there are new venues, willing to pay, or ones that Liberty wants, there are going to have to be races that will disappear.

The German Grand Prix is one facing difficulty because the German authorities will not pay for it. And if they don’t pay, it won’t stay on the calendar. There are also problems in Spain, where the Spanish government, or at least the Catalan regional authorities, need to do a deal. The British Grand Prix is also without a 2020 contract, but while there are still moves to try to get a race in London. The most likely outcome is that Silverstone will remain on the calendar. Some argue that Silverstone should be retained come what may, but since the redesign, it’s the traditional track only in name. The one advantage it has is that lots of fans attend the race.

In the Americas, it seems that a solution will be found in Mexico and Liberty cannot afford to drop Austin. Liberty is pushing hard to have two US races as quickly as possible, with Miami having gone rather quiet in recent months and the focus switching to Las Vegas, where a deal is thought to be more likely. But it really depends on whether the city can come up with a good racetrack. There’s no point in F1 going to any old venue in the US, it needs to produce a good race, otherwise, it’s a waste of time.

In South America, there are still problems in Brazil and while there are talks about a race in Rio de Janeiro, the most likely long-term solution is to have a race in Buenos Aires, Argentina.

All told, expect the race calendar to see plenty of changes in the next couple of years.

2019 looks to be a good year for Formula One 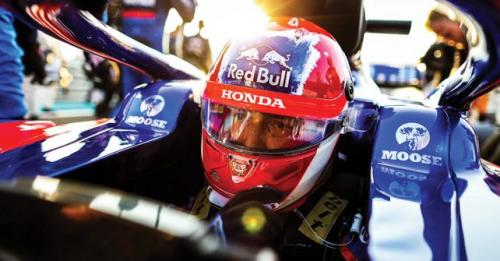 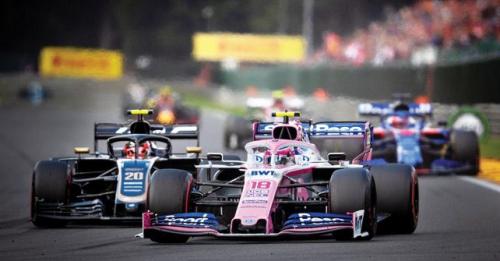