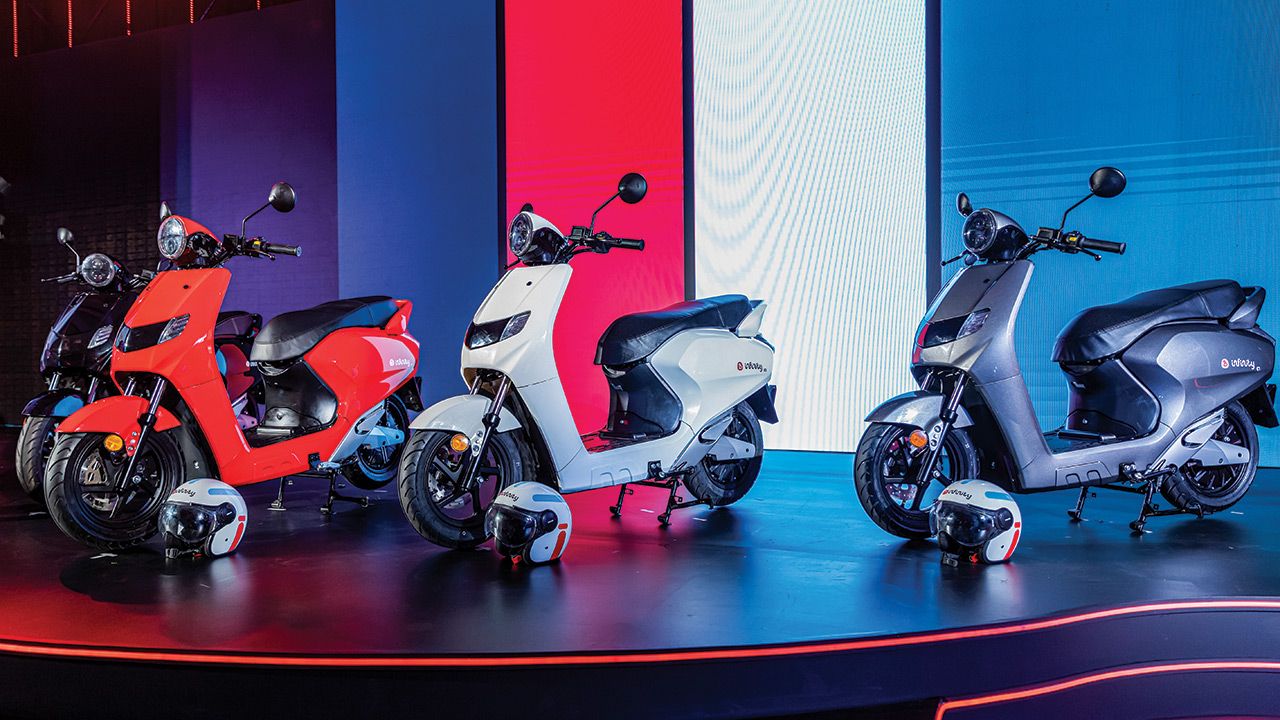 Srini tells you who’ll win the battle in the electric two-wheeler space – the legacy players or start-ups?

Cars typically account for a higher proportion of share-of-voice in media chatter, but, this year, two-wheelers – specifically electric scooters – have grabbed more eyeballs than ever before. 2021 is a landmark year for the electric scooter, deeply penetrating mainstream consciousness – indicating what lies next year and beyond… And that is, disruption.

Well, India is a staggeringly large two-wheeler market, with about 21 million units sold in a good year. The world’s largest two-wheeler market. Entry-level two-wheelers account for as high as 85% of the market. Now, what does that imply? That most Indians want affordable two-wheelers that need to be cheap to run too. Crack this code, and you’re set. But there’s something that no two-wheeler maker, or any OEM, can control. And that’s the price of fuel. High fuel prices mean that it pinches the pocket of the average Indian two-wheeler user.

Electric scooters promise extraordinary savings in running costs, as high as 40%, compared to conventional petrol vehicles. No wonder Indians are looking at them in a new light. So much so that in September this year, two electric scooter makers broke into the top-ten two-wheeler manufacturers in India. And did you know there are over 260 electric two-wheeler companies in India?

And then, there’s the hype. Electric two-wheeler start-ups have amped up the action, relentlessly announcing various business activities – be it the launch of new products and services, alliances and associations or investments in manufacturing. They are forcing the disruption, believing that this is the time to go all-out in wooing the consumer away from an ICE scooter. Yes, in effect, they are not creating a new segment in the market, they are eating into conventional two-wheeler market share. According to data from JATO Dynamics, over 96,000 electric two-wheelers were sold in the January-October 2021 period – a rise of over 400% compared to the same period last year. And conventional two-wheeler sales? It was 9.61 million units in the same period this year. So, despite everything, electrics account for only 1% of two-wheeler sales in India. The Government wants to take this figure to as high as 80% by 2030. No wonder the feverish excitement.

Where does that leave the legacy players? Are they also countering these hyper start-ups with similar products and announcements? Evidently not. It looks like they’re playing the wait-and-watch game. Obviously. Because they have a huge ICE-derived infrastructure that’s bringing them the money and the volumes. Why would one want to wilfully disrupt it? Hence, the token products in the EV segment, conservative approach, limited volumes, fewer markets and restrained communication.

Legacy players know how to make two-wheelers in India – even an economical brand typically exceeds its product promise. So, would it be wise to dismiss them and say that the future belongs to start-ups? Obviously not, because they will make damn good electric scooters too when it comes to it. Besides, manufacturing is just one aspect of the business. What about the distribution and service? Legacy manufacturers have a superb ecosystem that they can control and calibrate based on their requirements, and they can bring their awesome power to bear when the time is right – compared to start-ups who are willing to spend their way to force this current disruption.

There are parallels of how start-ups have pioneered disruptions in other sectors and upended the existing ecosystem. Ride-sharing is a powerful example, where your autorickshaw-taxi hiring is done via an app on your smartphone. Then there are payment apps, where some aspects of banking have moved on from banks. Then there are cloud kitchens, real estate rentals, delivery apps, groceries… Heck, for a Luddite like me, even my milkman is an app.

So we cannot underestimate the power of disruption by these start-ups. The move by legacy players to set up separate businesses and set aside investments exclusively for electric mobility in the hope that they too can act like start-ups is perhaps a step in the right direction.

So, who do I think will win this battle between two-wheeler legacy players and electric two-wheeler start-ups? The answer is easy: you. 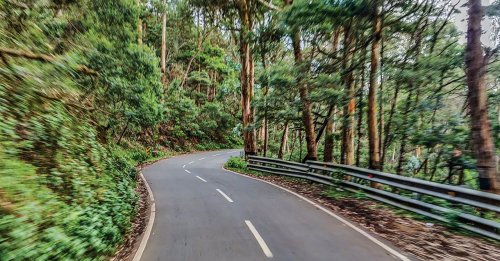