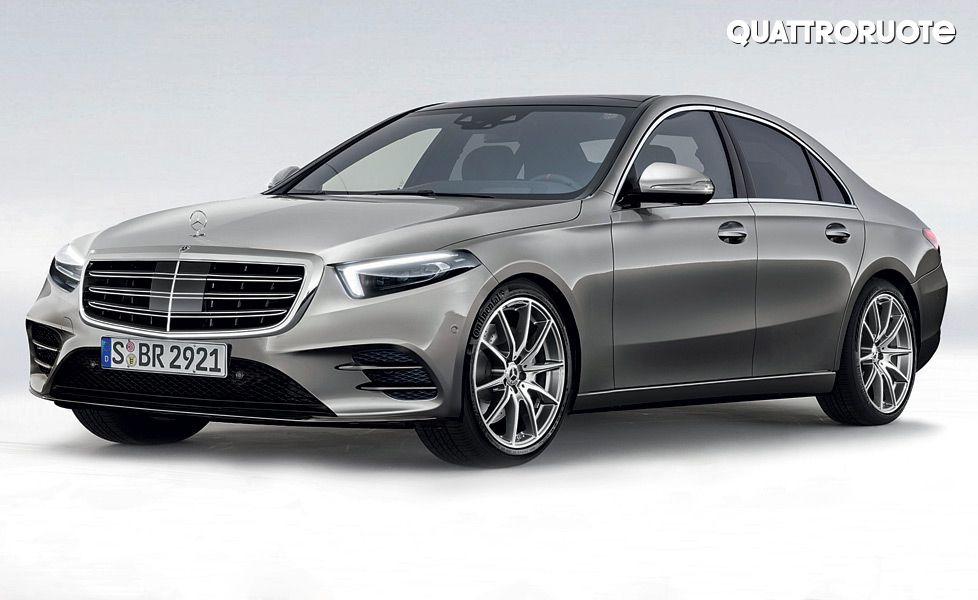 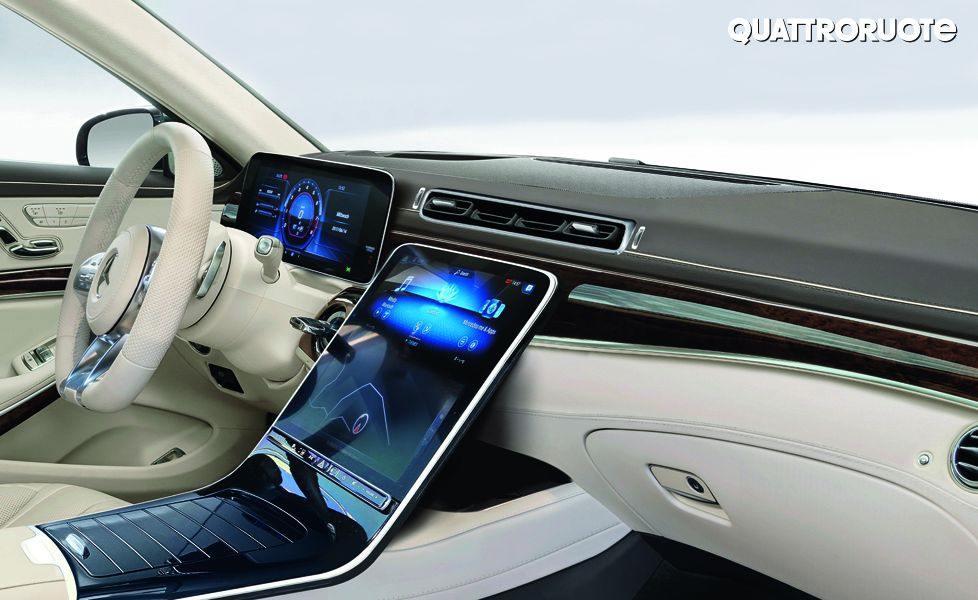 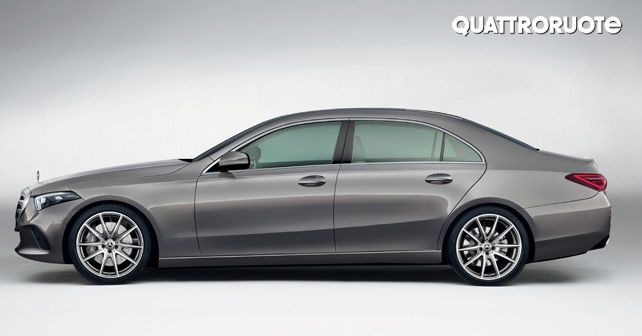 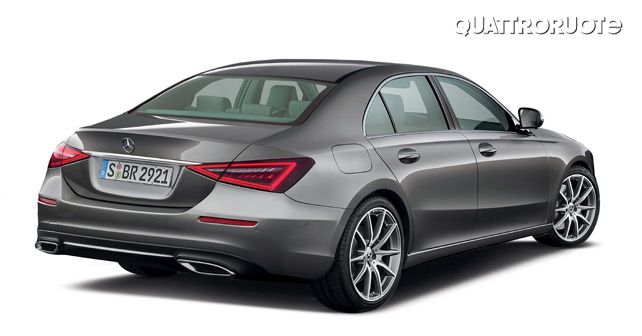 Arriving early in 2020, the seventh-gen S-Class will reaffirm its role as a technological ice-breaker, featuring cutting-edge technology and a screen for a center console.

For some time, up until the very recent past, it was the S-Class that, as a rule, gloriously introduced all-new Merc-tech to the world. This was without exception! From ABS (in 1978, the S-Class W116 became the first production car to get an electronic four-wheel multi-channel anti-lock braking system from Bosch) and independent suspension to turbocharged diesel engines, everything first appeared on the S-Class before making its way to any other model from Stuttgart. But in this age of digitisation, where the very presence of voice controls can be the unique selling point of a new model, this rule no longer applies.

In that sense, the current A-Class is truly revolutionary, for it didn’t wait for its Majesty the S-Class and marked the debut of the new MBUX infotainment system – winning applause from the world. It disrupted the established order, in terms of infotainment anyway.

Inspired by the Model S
The new S-Class, however, will be the car to turn a new page in terms of interior design. Continuing the trend of using seamless screens – now become frameless and without any partitions – which is undeniably inspired by the Tesla Model S, this German flagship literally abandons the central console and adopts a connected touch screen. This will not only give you access to the web and apps but also allow you to control almost all the functions and subsystems of the car. It’s not just a passing technological advancement, but a step that will have a lasting effect on the style of the dashboard.

The new S-Class also reaffirms its role as a technological tour-de-force in terms of autonomous driving. Britta Seeger, Daimler Group’s sales and marketing manager, told us at the 2018 Detroit Motor Show that the new flagship will introduce Level 3 autonomous driving technology – which means that the S-Class will be able to entirely drive itself for certain portions of a journey.

Adios SWB (short-wheelbase)
The new S-Class will also change in terms of design. It’ll borrow elements from the CLS, especially the so-called ‘predator’ face, with sleek headlights and a prominent grill. At the back, the new S-Class will follow a similar design of distinctly horizontal taillights.

Stylistic and design changes aside, the most important change on the new S-Class could very well be strategic – unconfirmed rumours suggest the possibility of discarding the short-wheelbase variant of the S-Class, which as of now measures 5.12 metres in length. It’s quite likely that only the L version (5.25 metres) and the Maybach (5.45 metres) may remain.

Diesel plug-in hybrid possible
In terms of powertrain, everything, of course, will be state-of-the-art. The petrol range will have the 3.0-litre, in-line six, mild hybrid setup, along with the twin-turbo 4.0-litre V8 for higher trims. The latter in its updated version – it now produces 612bhp – will be found under the hood of the S 63. The possibility of the twelve-cylinder engine, currently on-board the S 600, Maybach and S 65 AMG, can’t completely be ruled out though. For diesel variants, the 2.0-litre, four-cylinder engine could be used, alongside the 2.9-litre, inline-six engine. The new S-Class could also have a diesel plug-in variant, which will complement the conventional petrol-driven one.

Changes ahead
Another change will be represented by the arrival of the EQS (let’s call it that, for now), something that CEO Ola Kallenius confirmed on the eve of the Geneva Motor Show – ‘We are working on a fully electric flagship.’ So, it’s almost certain that after the EQC (the SUV), EQV (the MPV) and EQA (the compact), it’ll be the turn of the EQS.

But there is another great change looming on the horizon in terms of body-style variants – it’s quite possible that the S-Class Coupe and Cabrio could completely disappear, leaving more room at the top of the range for the next series of the AMG GT and the heir to the SL. For the convertible versions, rumour has it that the canvas roof may make a return as well. Either way, there are big changes on the horizon for the Mercedes-Benz flagship.

The enormity of the screen that replaces the centre console has pushed the AC vents up on the dashboard. Even the buttons below the screen are likely to be capacitive or touch sensitive.

Rumours suggest that the new-gen S-Class will discard the short-wheelbase variant – something that shouldn’t surprise anyone. After all, in certain markets, only the L and Maybach are currently being sold.

NO AUTONOMY FOR THE AUTONOMOUS

The protagonists of one of the most deeply rooted rivalries in the automotive industry, Mercedes-Benz and BMW, signed a memorandum in February to jointly develop new-generation driver assistance systems, autonomous parking systems and robotic guidance on the motorway up to SAE Level 4. The agreement between the two giants has a crystal-clear agenda – to make driving driverless and autonomous. Interestingly, the Stuttgart-Munich axis is not new, in fact, it’s been consolidating in recent years. In 2015, together with Audi, the two brands took over HERE – the former map division of Nokia – to develop multi-layer mapping (for autonomous driving), independently of Google. And, in recent months, they have merged the activities of car2go and DriveNow to form a single entity. And, recently financial newspaper Handelsblatt anticipated that the collaboration between Daimler and BMW can become even stronger if the two decide to jointly develop future-generations of their compact cars. 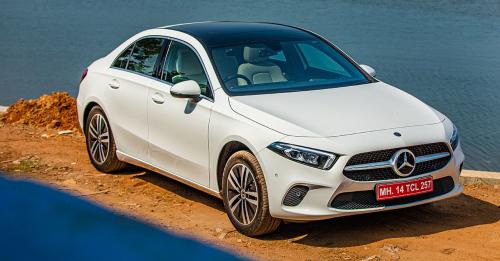 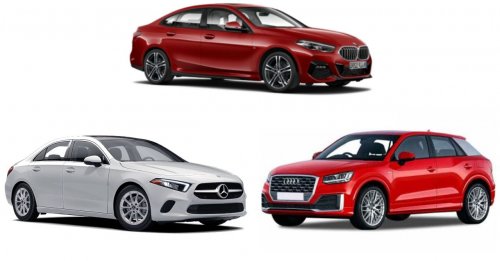 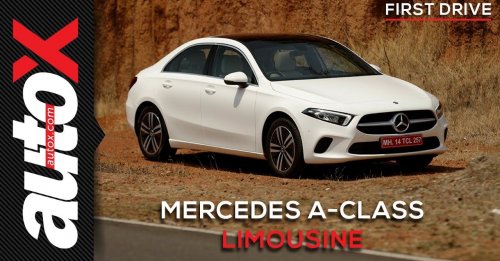 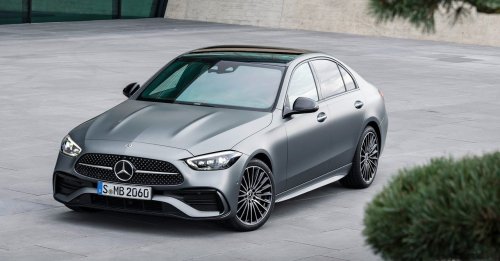 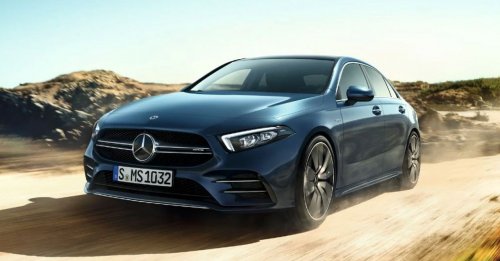 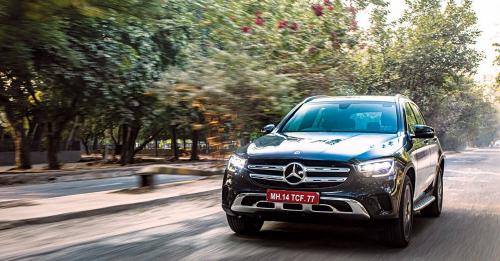