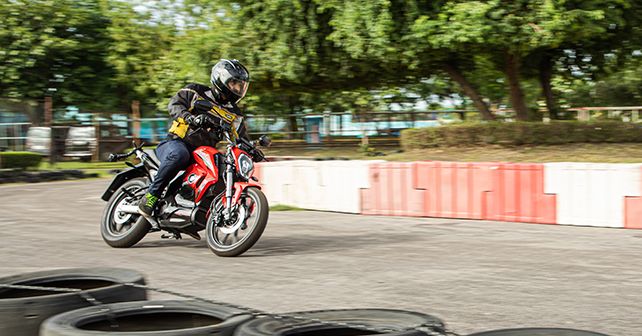 Revolt is a Manesar-based company, and they’ve finally launched their first product – called the RV 400, which is an interesting bike to say the least. So, without any delay, let’s get to it.

Contemporary design
Electric mobility is supposedly the future of automobiles, but there’s nothing futuristic about the design of the RV 400. It looks like a typical ICE motorcycle, with a sharp LED headlight, USD forks, a rear monoshock, 17-inch alloy wheels with disc brakes, and an LED taillight. The fuel tank design is well sculpted and muscular, but instead of holding fuel, it houses a 72V lithium-ion battery, at the top of which sits a small compartment that can be used to store your documents. 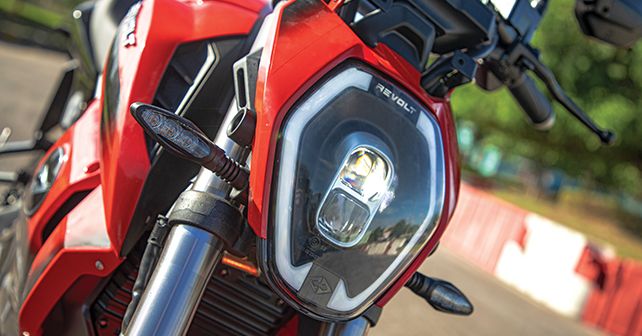 The mid-section of the bike is nice and compact. The 3kW mid-drive motor sits underneath the battery. The bike comes in two colours – red and black. The overall build quality is on a par with some of the best 150cc motorcycles available today. It does have a lot of plastic components, but they don’t compromise the design. I’ll go so far as to say that I actually like the overall design of the bike. There’s also a digital instrument cluster, along with pretty standard switchgear.

City Slicker
At just 108kgs, the RV 400 is a very light bike. There are no lubricants and liquids, which means that its weight doesn’t vary – well, other than based on the rider of course. The ergonomics are also very nice for a compact motorcycle. During the test, I found its riding position to be quite comfortable, which means that almost everyone will find it spaced-out and easy to ride.

The ground clearance is 220mm, which is significantly more than even the off-road variant of the Hero XPulse. This allows the RV 400 to comfortably take on any road surface, even though it’s primarily an urban motorcycle. Because its lightweight, the bike is very easy to handle, which means it’s great for riding in heavy city traffic. 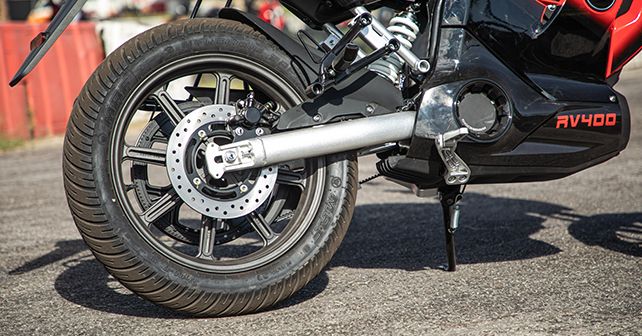 Electric feel
Due to the fact that it has an electric motor, the bike is silent. However, you can activate an artificial engine sound with just the press of a button. This sound can also be changed with the use of the Revolt app, which also has a bunch of other functions. Now, the electric motor is good for about 8 to 10bhp. You can also control the throttle response depending on the riding mode.

The bike doesn’t have a rear brake pedal or a gear lever, which might take some getting used to, but, at the same time, this makes riding in the city hassle-free. 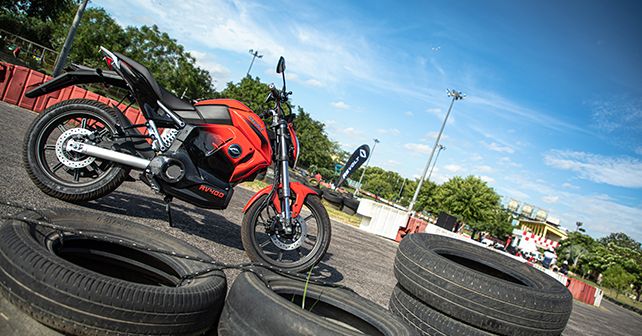 The ride quality is super smooth, and the suspension is a little bit on the stiff side – it doesn’t really absorb bumps that well. The steering is also very light, which most people will enjoy in the city, however, on the tight go-kart track where we tested the bike, it felt as if the front suffered from a complete lack of feedback. The brakes, with the CBS system, however, work very well.

As a small and compact commuter electric motorcycle, the RV 400 offers quite a fun riding experience. To be honest, it exceeded my expectations.

The biggest problem with electric mobility in India is the lack of much-needed infrastructure. In this case, to charge the battery you can simply plug in the bike to a charging station. There’s a socket under the seat to directly charge the battery. You can also take the battery out from the motorcycle and take it into your house or office and charge it using any electric socket. The battery can be charged from 0 to 75% in just 3 hours, while a full charge takes 4.5 hours. 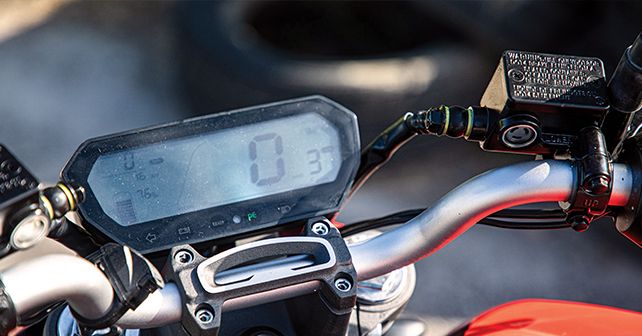 But if you do happen to run out of battery power on the road, you can take advantage of Revolt’s roadside assistance – which means that you’ll get a fully charged battery delivered to you wherever you are. This service, however, is only available in Delhi and Pune as of now.

Verdict
The RV 400 is a pretty good product, but it’s important to understand that there are many other products hitting our roads very soon. Hero and Okinawa are already well-established brands that are planning to launch green motorcycles soon. So, the road to electric mobility should be littered with options soon.

The RV 400 is a modern and fun bike, and we expect it to be priced around `1 lakh (though by the time you read this the prices will have been announced) – which will make it even more attractive and practical. For an everyday bike, the RV 400 is pretty cool. It looks nice and is fun to ride, and, on top of that, you might just be saving the environment.

X-Factor: A connected, comfortable and easy to charge E-bike, with usable range. 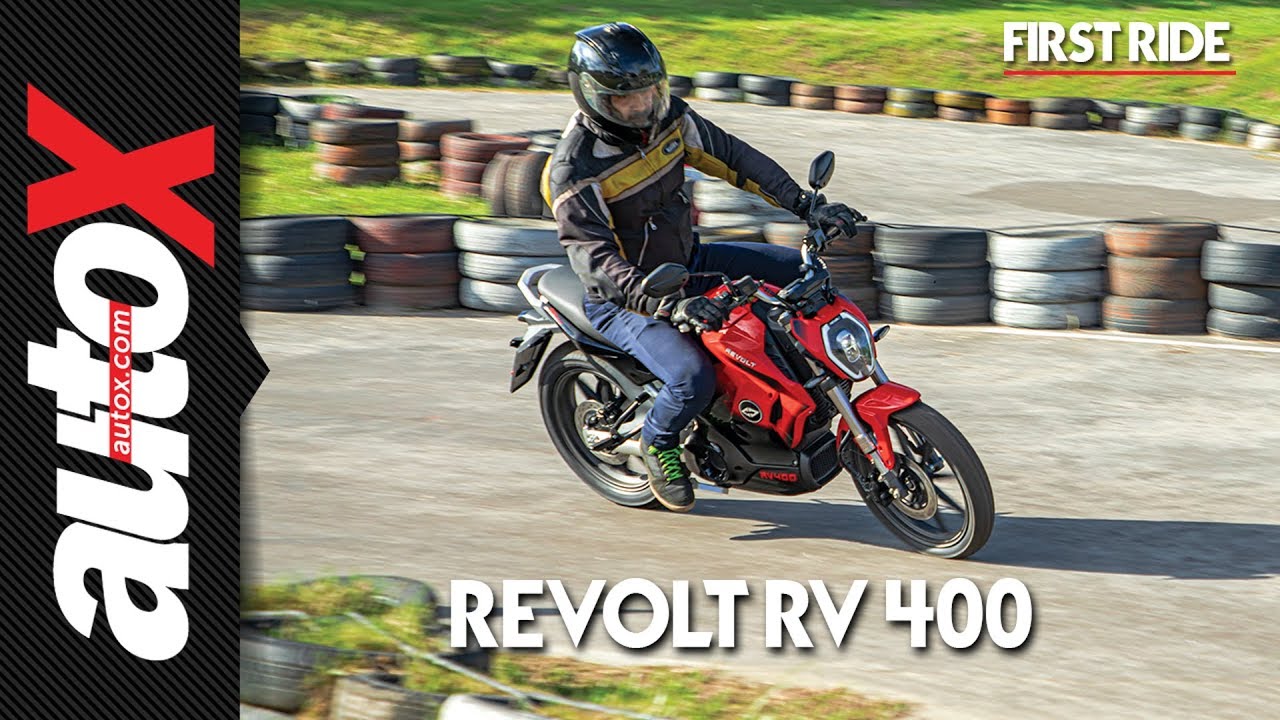 when is coming bike at ankleshwar,Gujarat. 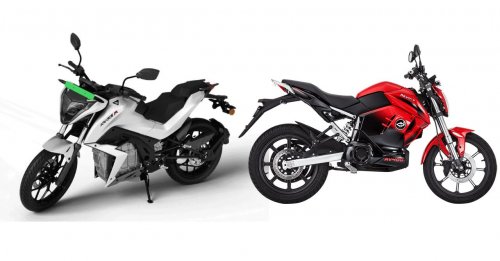 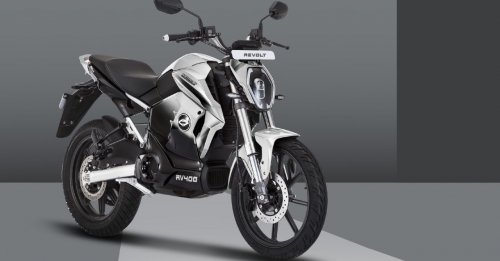 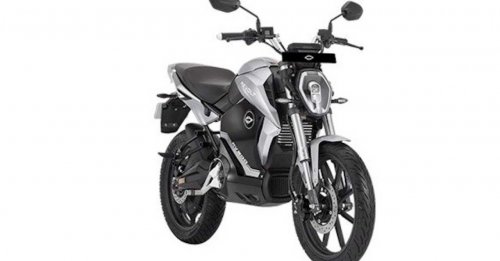