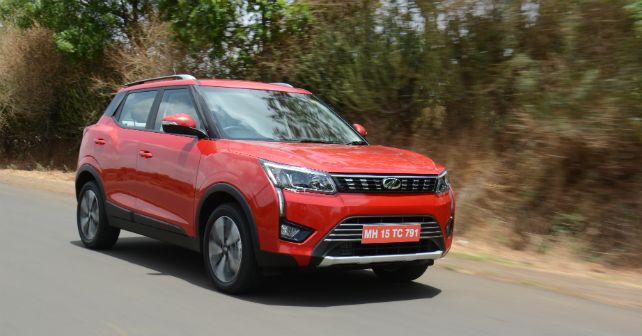 The XUV300 is undoubtedly an impressive product, and with the addition of an automatic it becomes an even more complete vehicle. But is this AMT any good?

After a couple of unsuccessful attempts, Mahindra finally has an attractive and wholesome sub-4 metre SUV in the XUV300. Of course, they’ve taken substantial help from their Korean subsidiary, but there’s nothing wrong with asking family for help, is there?
At the time of its launch in February, the only thing missing in the XUV300 was the option of an automatic transmission. But now, Mahindra has ticked this box by fitting an AMT transmission to the diesel variant. While the diesel motor with the manual transmission is quite tractable, what’s it like when paired with an AMT? 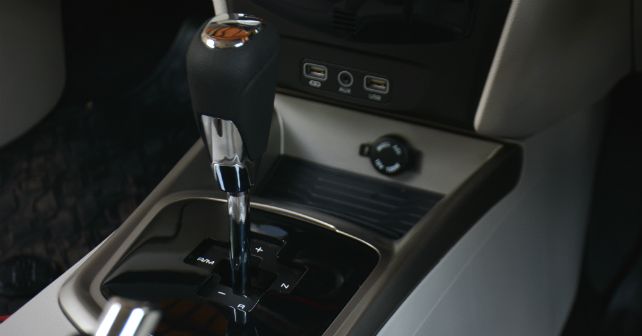 Swapping three pedals for two
Although the XUV300 comes with both petrol and diesel engines, Mahindra has only offered an AMT in the latter. It’s powered by the same 1.5-litre 4-cylinder motor that develops 115bhp and 300Nm. The 6-speed AMT performs smoothly for the most part. In the auto mode, both upshifts and downshifts are impressive, especially at moderate to high speeds. At lower speeds, however, the transmission tends to make its presence known somewhat – which is what we’ve come to expect with AMTs though. And while we didn’t get to drive it in heavy traffic, we feel that the twitchiness shouldn’t be too troublesome.

Unlike some other AMTs, this one doesn’t seem overeager to upshift. But it’s best to leave it to its own devices. The minute you put in manual mode, the nosedive during shifts becomes a lot more prominent – especially when you’re a little generous with the accelerator pedal.

But, with 300Nm of torque that’s available at as low as 1,500rpm, it conceals its lag rather well. While the transmission isn’t as smooth and seamless as traditional automatics, it’s certainly a lot better than some of the other AMTs on the market.

Aside from the obvious convenience of a two-pedal setup, the XUV300 also offers great ease of driving, thanks to the creep function. Release the brake, and the car gradually moves forward even before your foot finds the accelerator – this ensures a relaxed drive not just on inclines but also in slow moving traffic. The 1.5-litre motor, meanwhile, is refined and has a strong mid-range – which makes the XUV exceedingly stress-free and tractable. 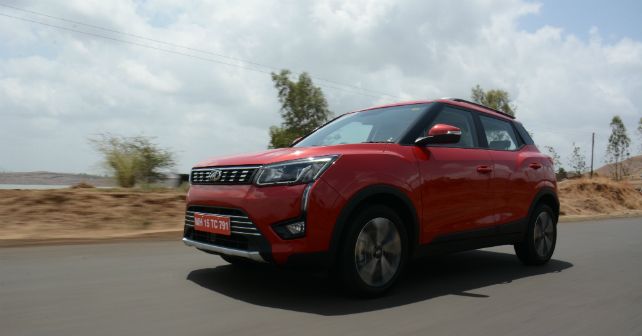 Ride & handling is ace
The XUV300 has all the right credentials for being a good handling machine – a long wheelbase, short height (in comparison to the competition) and, most importantly, a rigid chassis. All these somewhat make up for the relatively soft suspension setup, allowing it to have an acceptable performance around corners. When going fast around bends, the baby XUV’s lateral movement is evident, but it doesn’t make the car nervous. While the handling is neutral, it’s the ride quality of the XUV300 that impresses the most. The way it rides over potholes and bad roads is simply commendable.

Pleasing to the eyes
This XUV300 is based on the SsangYong Tivoli, but Mahindra has made plenty of changes to the design to suit Indian requirements. At the top of the list is the chrome grill and the imposing Daytime Running Lamps, both of which give the XUV300 a wide and butch stance. The rear bumper has been chopped off to ensure that the XUV300 fits within the sub-4 metre mandate. Unfortunately, the wide rear haunches and stubby bumper don’t work well together and make it look a bit odd. 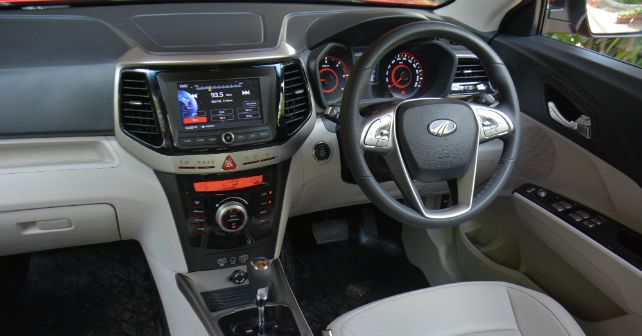 Our XUV was the W8 Option trim, and just like the manual transmission variant, this one comes with a decent pack of features – including touchscreen infotainment, dual-zone climate control, leatherette upholstery and an electric tailgate release. In terms of safety, it comes fitted with two front airbags, disc brakes on four wheels, hill hold assist, and more.

Finally
When we first drove the XUV300, we were really impressed, and when we compared it to its competition we were impressed some more. With the introduction of an AMT, the product range is now complete. Some would prefer an automatic option in the petrol variant, and we can tell you that it’s being worked on too. With a new 1.2-litre petrol in the pipeline, the Nashik-based carmaker has deferred offering of a petrol automatic for the moment. 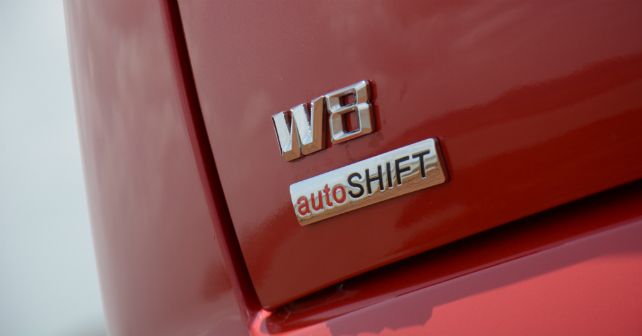 But, back to the topic at hand, the diesel AMT certainly performs better than some of the others in this class. But the biggest challenge for Mahindra will be the price. An expected `30,000 hike for the AMT would push it close to the `12 lakh (ex-showroom) mark for the W8 Option trim. This would bring it close to cars like the Hyundai Creta and the petrol-powered Venue, which comes with a superior DCT, and this could be a potential problem area for the XUV300.