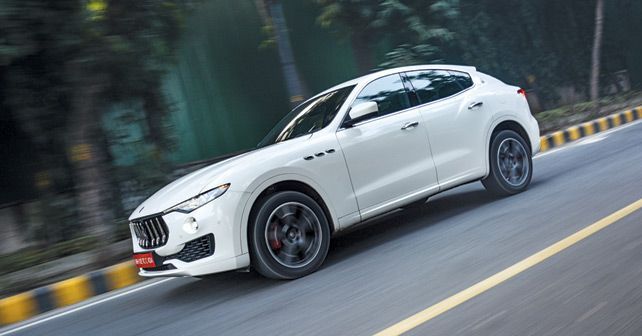 Rahul resorts to musical references in his attempt to explain what the Maserati Levante is like to drive.

The iconic hit ‘Sound of Silence’ by Simon and Garfunkel is the staple on my travel playlist. But, a couple of years ago, I stumbled upon a rendition of it by Disturbed – one of my favourite metal bands growing up. The cover simply blew me away. Why? Well, it maintained the essence and message of the original, while replacing its eerie feel with a gradual injection of power – the result is a magnificent power ballad.

But, over the years, I’ve also grown sceptical of cover songs – a feeling that was cemented when I heard Miley Cyrus destroying Nirvana’s ‘Smells like teen spirit.’ However, not all cover songs are alike. But, just because people enjoy a particular song, I don’t think it’s right for everyone to start selling their own versions just for a quick buck.

This brings me to the automotive industry’s approach towards the current trend of SUVs around the world. When we talk about sports car, Italian and British brands like Lamborghini, Ferrari, Maserati, Jaguar, Bentley and Aston Martin come to mind. Similarly, for tough, go-anywhere vehicles, cars like Land Rovers, Land Cruisers and Jeeps have been the go-to choice for nearly half a century. These names are synonymous with rugged off-road vehicles, while the marques mentioned previously have built their brand legacies on fast and gorgeous GTs and sports cars. 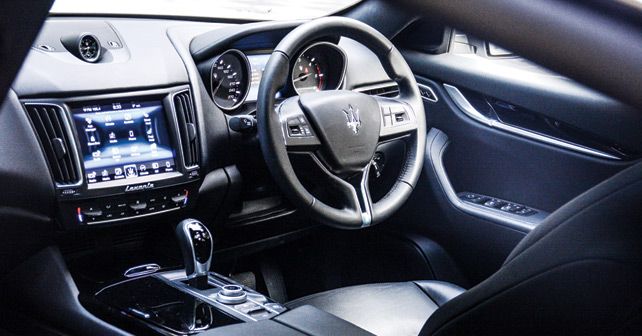 Now, with demands for SUVs the world over going through the roof, almost every manufacturer believes that they can jump into the race by launching their own SUVs – even if, in over a century of their existence, they never much cared for the idea. It makes sense to stay relevant and profitable as a business, but when sports car brands begin investing in SUVs, you know that things are changing. But, is it for better or for worse? The more important question is this – does such a move destroy the brand and its core values or does it actually elevate them to a new level?

With these questions in mind, I decided to sample Maserati’s rendition of an SUV for a day. The new Maserati Levante recently landed on our shores with a price tag of around Rs.1.6 crores (ex-showroom). And, since I had never driven a Maserati before, I decided to use my experience with other Italian sports cars over the years to narrow down the points that I needed to pay close attention to during my time with the car.

Visually, the Levante makes quite an impact – and yet it’s easy on the eyes as well somehow. When I first laid eyes on it, the imposing trident-studded and concave grille glistened in the winter morning sunshine, and those beautiful headlamps gave it a sporty and aggressive look – all of which is rather inviting. From the side, it looks like a shooting brake version of the Ghibli – on a massive protein diet! The car sits on 18-inch wheels wrapped in standard road tyres. However, once you take a look at the rear of the car, the styling seems a bit underwhelming at first, but eventually it grows on you. The Levante has so much unused styling potential at the rear. It seems like the designers haven’t taken full advantage of it.

On the inside, the cabin is full of beautiful leather and soft plastic. And, while the 8-inch touchscreen infotainment system is mostly easy to use, one can’t help but notice that some of its bits have been taken from the FCA parts bin.

Under the skin, the Levante in India comes only with a 3.0-litre V6 turbo-diesel – which doesn’t really seem very Maserati-esque. With an 8-speed gearbox and all-wheel drive, it’s got a very convincing powertrain – even if it could use a little more power. You can always use more power, can’t you? This is a Maserati, after all! 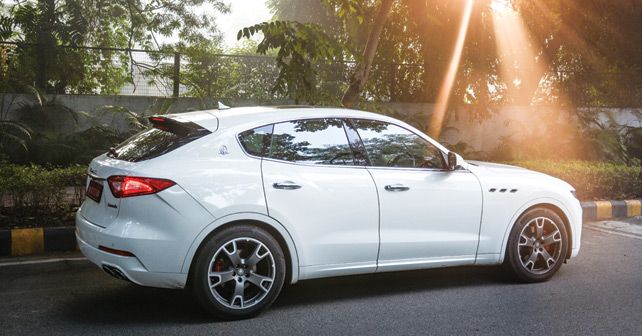 Having said that, when you step on it, straight-line acceleration is immense – courtesy of 600Nm of torque that’s available from just 2,000rpm. And while it’s surprisingly composed through the bends, you do feel the size and weight of the vehicle. But these are merely small details. On the whole – courtesy of its styling, handling, feedback from the steering, and, especially, the best diesel exhaust note on the planet ¬– the Levante experience is nothing short of a beautiful symphony.

To sum up, Maserati’s rendition of ‘SUV’ may not be as epic as Disturbed’s ‘Sound of Silence,’ but it’s worlds better than Miley Cyrus’ ‘Smells Like Teen Spirit.’

If the Levante were a cover song, it’s the beautiful collaboration between Ed Sheeran and Andrea Bocelli’s ‘Perfect Symphony’. 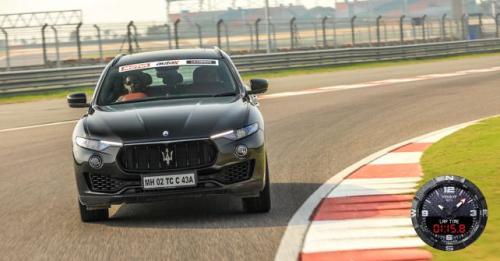 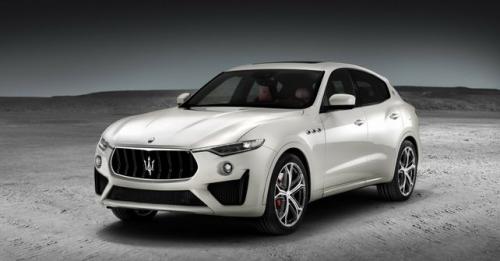 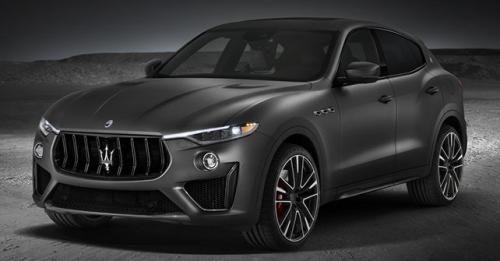 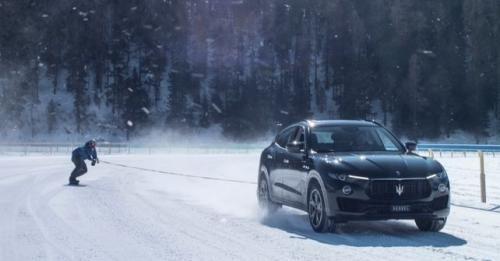 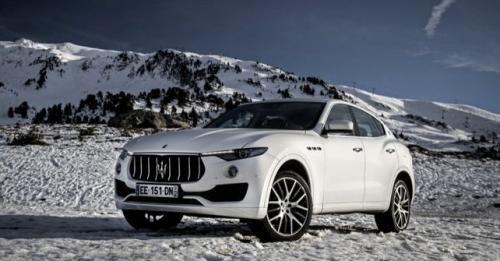