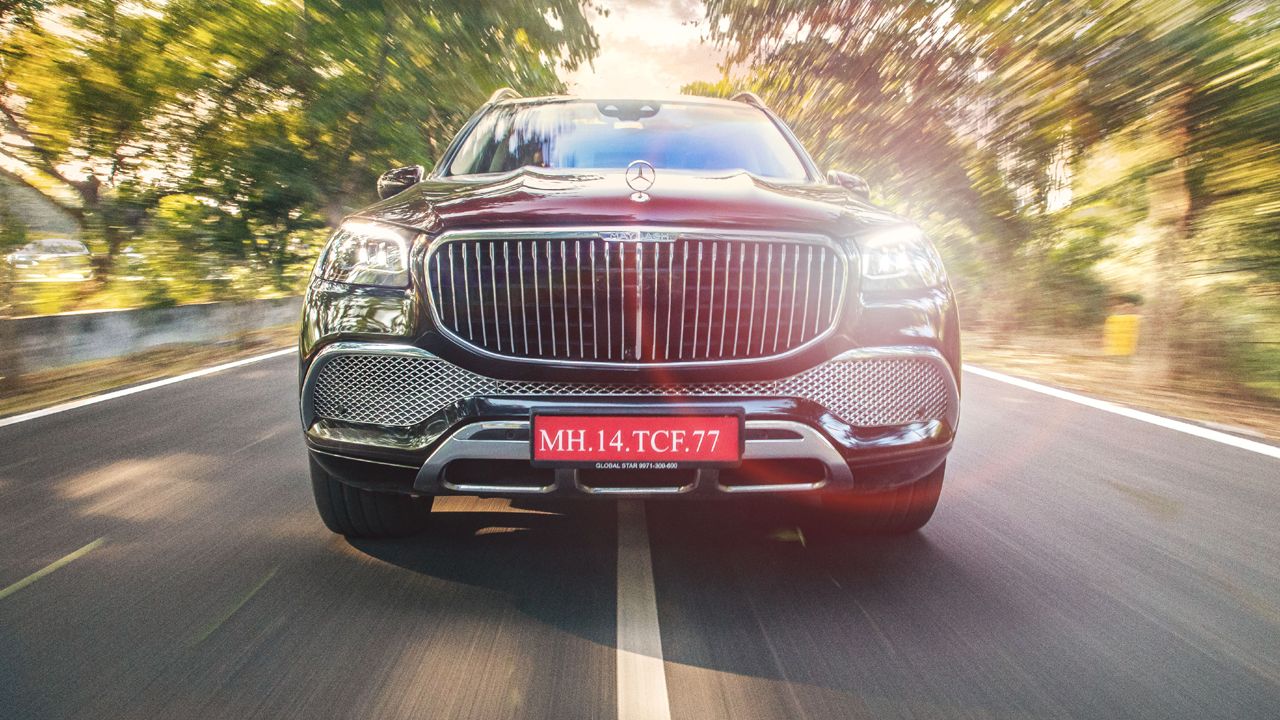 Mercedes has taken the job of blinging up the GLS – which is already luxurious enough – rather seriously, with the Maybach edition. We go for a heady spin in this luxury and power-laden uber SUV.

When I first drove the GLS a couple of years ago, I don’t think my thoughts were something to the tune of, ‘Well, this doesn’t seem luxurious enough’. But, obviously, people at Maybach disagree with me, or rather their idea of luxury is something completely different. So, they took the perfectly good GLS, and made it literally a palace on wheels, especially for rear-seat passengers, but also kept a surprise for the driver. I spent a couple of days with the GLS 600 Maybach to find out exactly how the top 1% of the population like to spend their money. 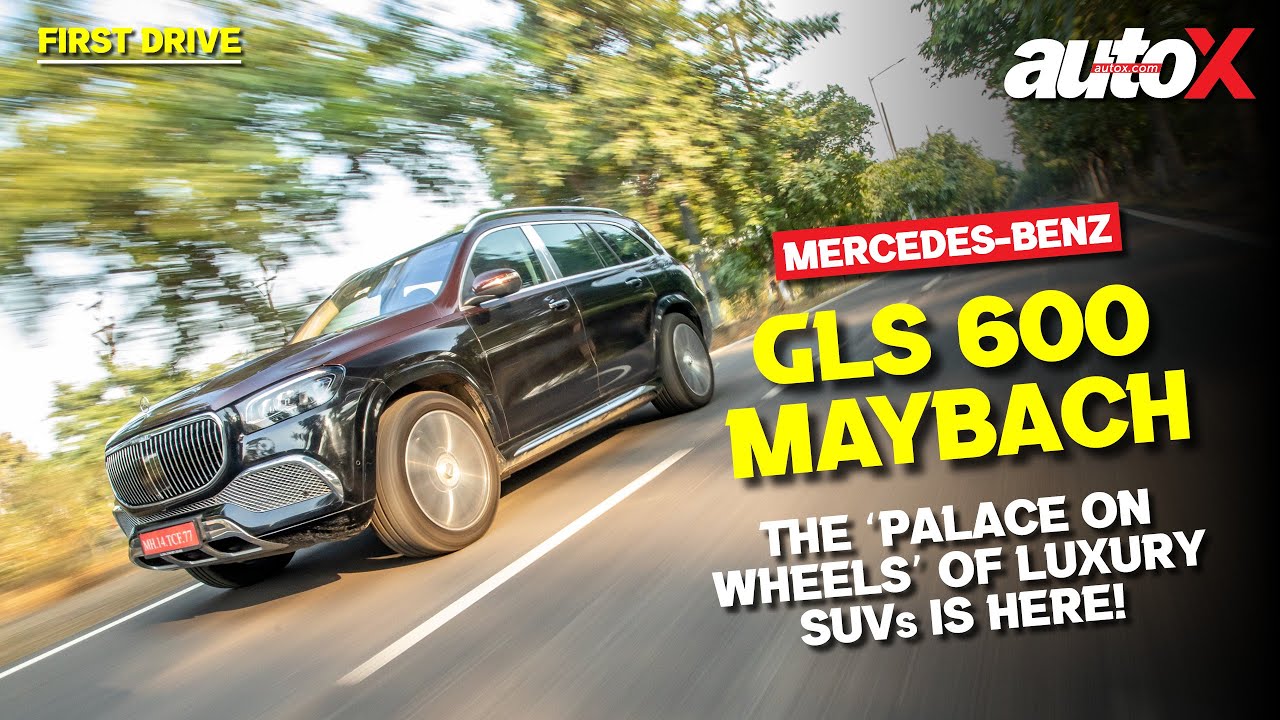 I’ll be honest; when I first saw pictures of the GLS Maybach, ‘elegant’ was not the word that came to my mind. And that impression hasn’t changed when I saw the car in the flesh. You see, I prefer cars that are subdued, and the Maybach, with its chrome-laden exterior, is the antithesis of that. However, what you can’t deny is that it grabs eyeballs like no other SUV. With its massive chrome grille and air dam, matched by the chrome on the side skirts, automatic footstep, which pulls out every time you open a door, and massive 22-inch wheels, the Maybach is an absolute spectacle. All this suits its image, for if you’re buying one, you’re naturally successful and don’t mind people knowing about your success. What’s more, the inherent elegance of the GLS’ design also shines through. It might be blinged-out, but there’s no denying that the GLS is a handsome car with a massive road presence. 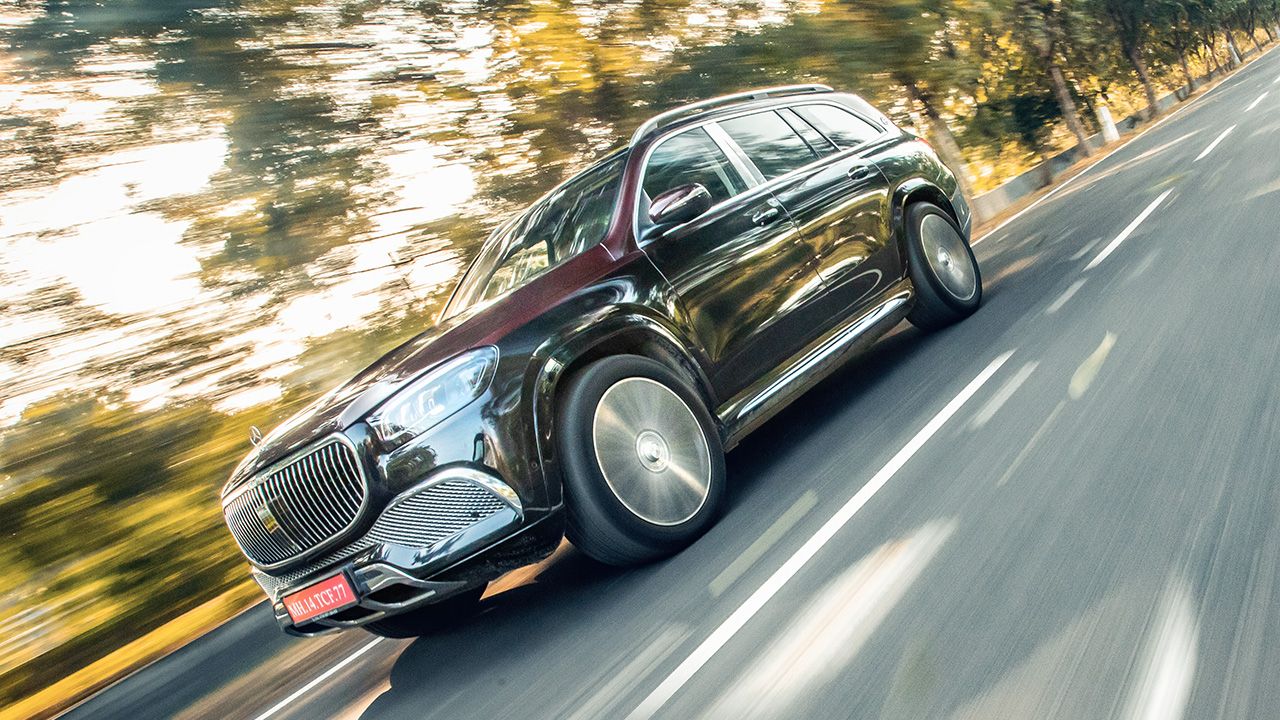 With its massive chrome grille and air dam, matched by the chrome on the side skirts, and massive 22-inch wheels, the Maybach is an absolute spectacle.

The interior, though, is totally up my alley. The details on the car are simply gorgeous – right from the beautiful inlaid wood on the dash and other surfaces to the amazing seats, all of which feature heating/cooling and massage functions - and it feels hand-built. The basic cabin layout of the GLS has also been changed – the third row has been removed and the 2nd row has been pushed back for enhanced space for passengers. You also get a 26-speaker Burmester sound system with a subwoofer, which sounds brilliant. The best way to spend time in the GLS is to be in the rear seat, listening to your favourite tunes – hell, it might even be worth getting stuck in a traffic jam just to enjoy that experience.

Of course, there are a ton of customisation options available – right from the paint job, which can be special colours or even two-tone combinations like our test car, to the interior colour combinations. Frankly, customisation options alone can cost you north of `50 lakh. But then again, if you’re splurging on an uber-SUV, you might as well spec it to suit your own style.

Now, when you think of an uber-luxury vehicle, the idea of massive performance is not something that comes to mind. And this is where the GLS changes the game, with a rocket of a power plant. The GLS is powered by the 4.0-litre twin-turbo AMG V8, which I’ve loved in various iterations. In this tune, it produces a massive 550bhp. But the real headlining figure is the torque this beast of an engine generates – 730Nm is just from the engine. And when you factor in the boost from the 48V system, the total figure reached to 980Nm! Now, that much torque and power mean that the GLS can move at a pace that no SUV this large and heavy should be capable of moving at. In short, the acceleration is simply sensational – maintaining high speeds is ridiculously easy. And while you do have to be careful about managing its massive size, you don’t have to worry about covering hundreds of kilometres on the highway – it can do that in a heartbeat. And despite the 22-inch wheels, its ride is actually quite good. 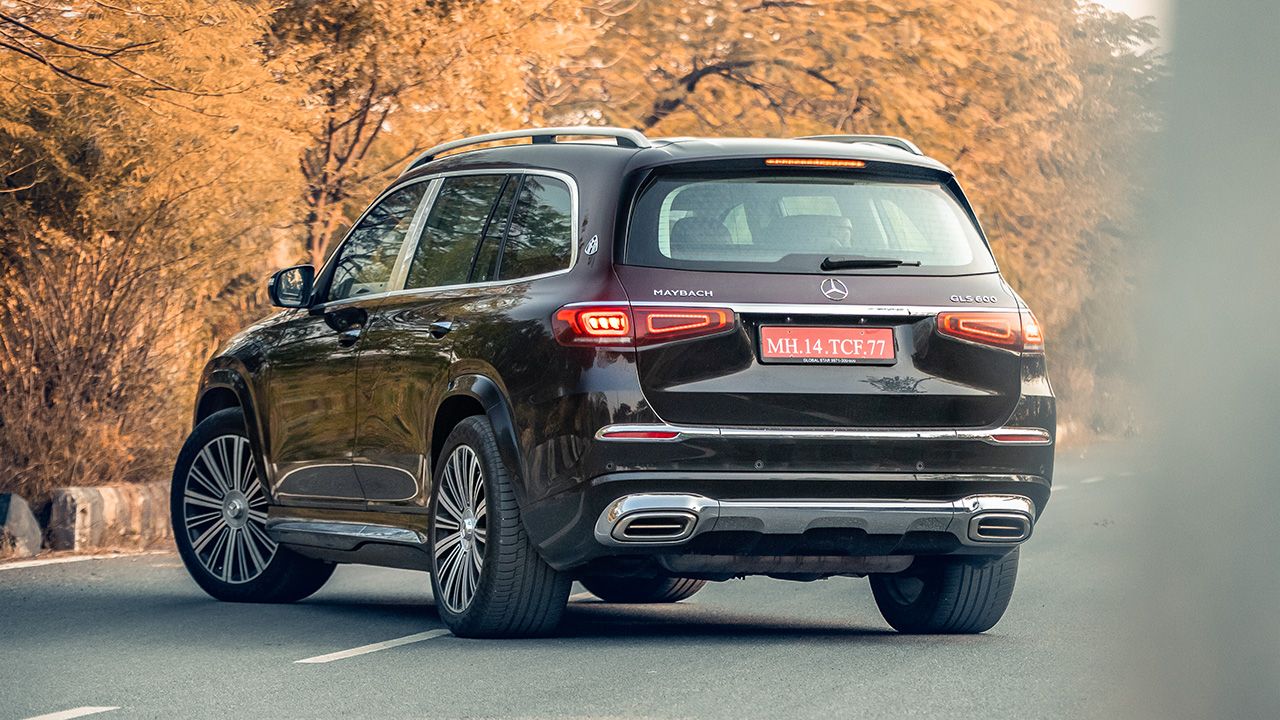 Sure, there are a couple of things that could be better. In regular mode, the gearbox can be occasionally a tad lazy in traffic, but other than that I really couldn’t find any fault with the GLS. Of course, there’s the matter of the price – in the next lot, when it reaches India, it’s expected to cost around the ₹2.75 crore mark, before options. But then again, in the rarefied segment that it competes in, I don’t think customers would worry about EMIs. And while I still can’t come to terms with the way it looks, I love the interior and the luxury it offers – and the performance is just the cherry on the cake.

X-Factor: If you’re talking luxury, the Maybach makes a compelling case for itself, with massive power to boot.