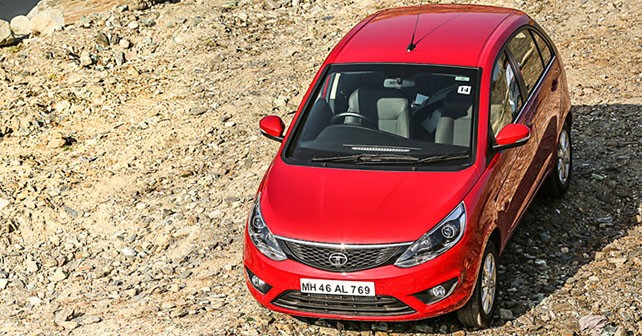 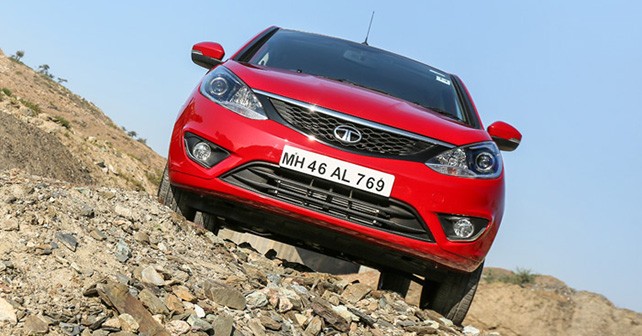 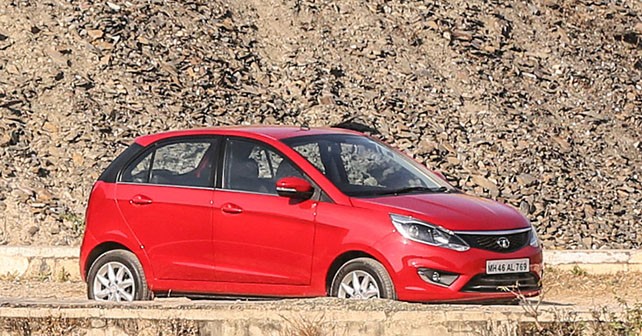 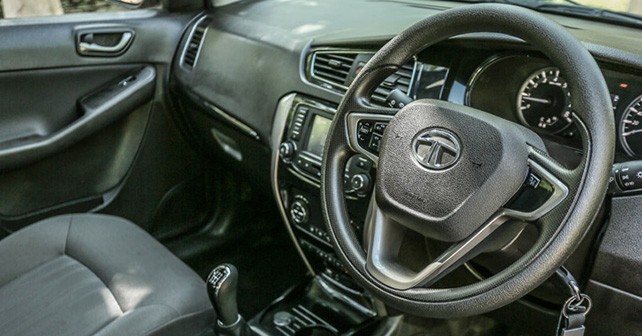 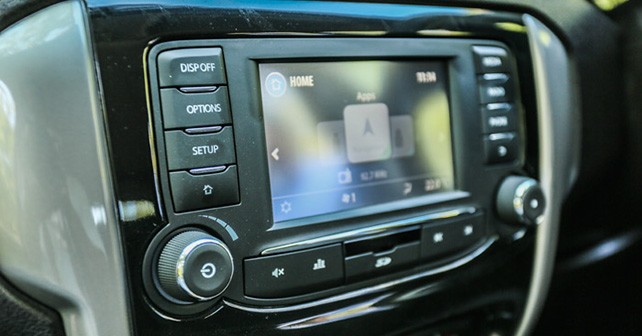 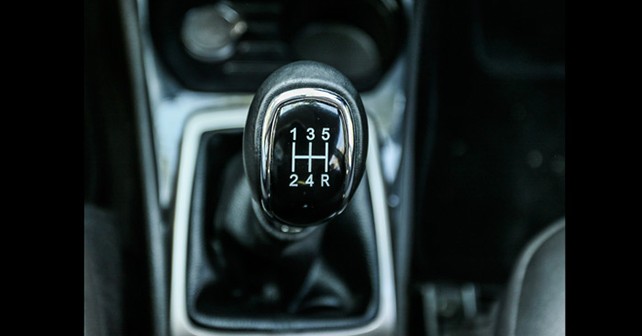 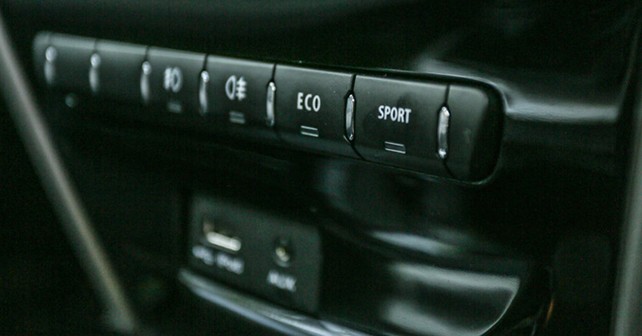 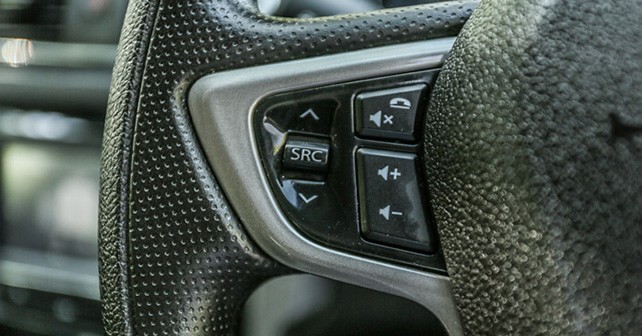 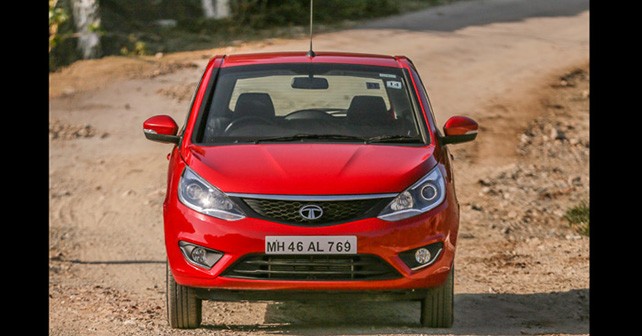 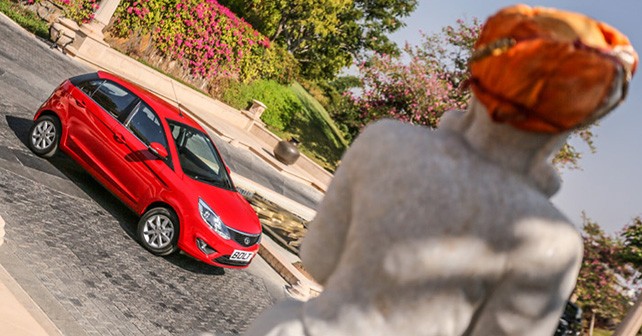 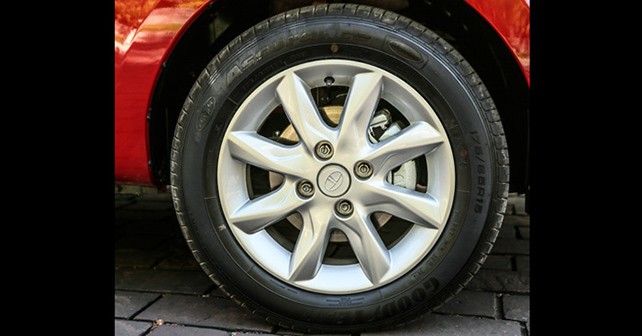 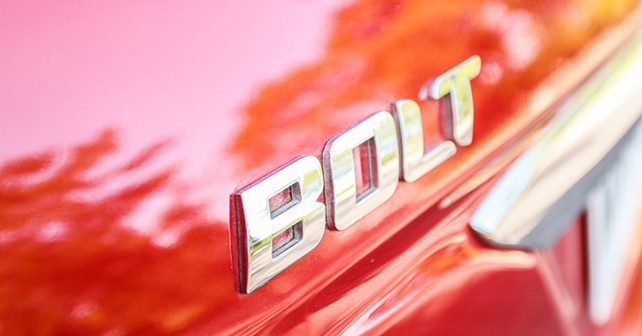 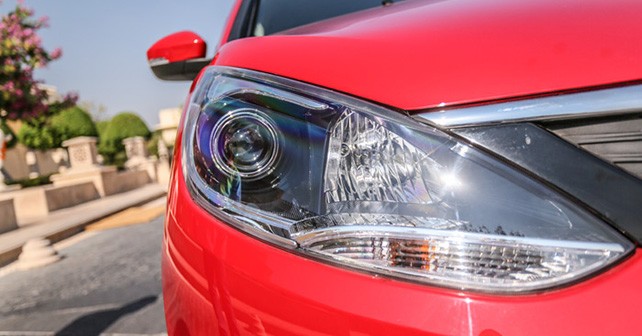 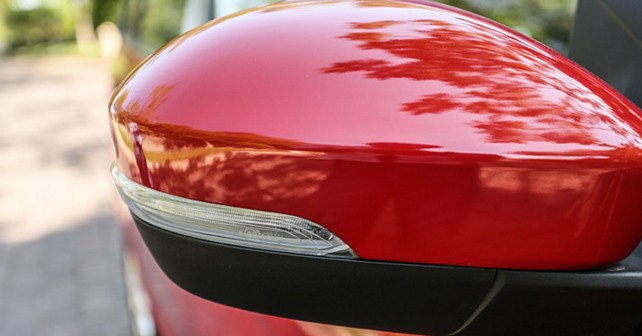 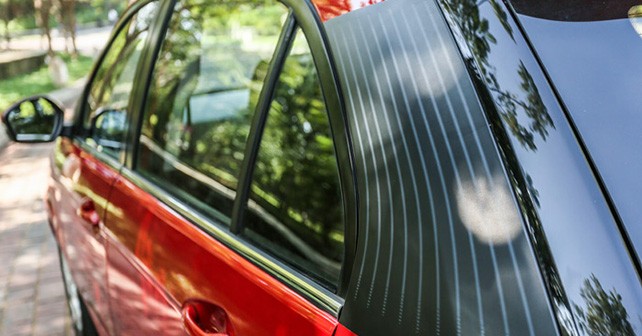 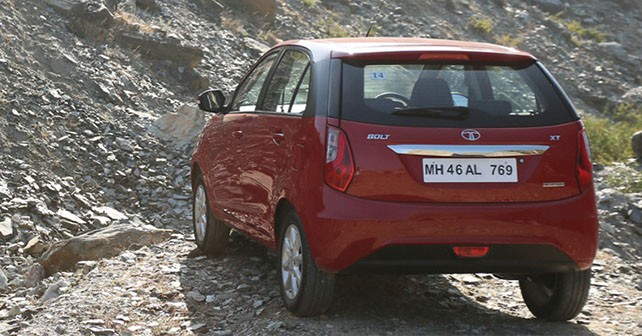 This is the moment of truth for Tata Motors, as a lot rides on the Tata Bolt’s success. Will it hit a homerun or will it suffer stage fright? We head to Udaipur to do our Tata Bolt and find out...

A lot has been said about Tata Motors losing market share at a steady pace. Many have even started writing obituaries, but all this is premature because this Indian automobile manufacturer is not sitting idle. It’s an open secret that the company is trying really hard to change its image, and this led to the entry of the Zest. To some extent, this sedan has honestly tried to iron out the company’s perennial problems of build quality, fit-and-finish, and refinement. This was the first chapter of change for Tata, but the acid test remains how the Tata Bolt will fair in the competitive hatchback segment.

Like in most segments, even in the compact car space, diesel variants outsell their petrol counterparts. But Tata has a different take on this, as the price difference between the two fuels is reducing. They believe this segment will be 60:40 in favour of petrol cars. Based on this, we drove only the 1.2-litre Revotron petrol powered Tata Bolt recently in Udaipur. I guess we’ll have to wait a little while longer for the Tata Bolt diesel, and its automatic variant.

This 1.2-litre engine, meanwhile, is the same mill that powers its elder sibling, the Zest. It has identical output figures, and it uses the same 5-speed gearbox. But the slight, yet crucial, difference is that the Tata Bolt peaks at the 5,000rpm, while the Zest peaks at 4,000rpm. This may sound like technical mumbo-jumbo, but it makes all the difference once you step on the accelerator pedal – because that’s when you notice the sweet, linear power delivery. From the word go, the Tata Bolt has a more willing response, and lag is kept down to a minimum. Tata has also shortened the gear ratios to make the Tata Bolt more responsive at slow speeds.

The Tata Bolt is the first car in its segment to offer three drive modes – Eco, City and Sport. Basically, at the touch of a button, the ECU selects a different map for the engine – which alters the car’s performance. The default mode is City, which is ideal for urban driving conditions, as told by our Tata Bolt, as it provides adequate power while, at the same time, ensuring fuel efficiency. Eco mode is where all the juice evaporates though, and you feel like you’re in the middle of a mileage run. Since the response is quite anaemic in Eco, most Tata Bolt owners will be happier in City mode. But the Sport mode is where the Tata Bolt springs to life, and the rpm needle makes an honest lunge towards the redline. Take the Tata Bolt on an incline, and you’ll certainly notice the difference – even Usain (yes, Tata Bolt) would be momentarily proud.

At a glance, the Tata Bolt looks a lot like its predecessor – the Vista. For a company that wants to change its image, this is not a good sign! It would also be unfair to say that there aren’t any changes, as the new swept back and angular headlamps do stand out. The headlights are also blacked out, and provide a very contemporary feel. The new smiley face front grille or, as Tata designers call it, the ‘Humanity’ line tries to give the Tata Bolt a fresh look. The bonnet flexes its muscles as well, with a slight bulge in the centre.

Step inside, and you’re welcomed by an all-black dashboard layout, which, in my opinion, is better than the Vista’s dual-tone interiors. The layout is identical to the Zest, and so it comes with a touch-screen infotainment system by Harman, smart phone based navigation maps from MapMyIndia, Bluetooth connectivity, USB and Aux ports. The plastic quality is an improvement (and I hate to say this…) for a Tata product. When compared with the competition, quality is still below par. It doesn’t give you that solid feel, which customers now expect.

The seating position, as felt by us during our Tata Bolt, is spot-on. Tata has worked overtime to ensure that there’s plenty of side bolstering, but I would have preferred a little more lower back support. The cabin is very spacious, like all Tata cars, and it has substantial knee room for rear passengers as well.

On the road during our Tata Bolt, the independent McPherson Struts in front, and the semi-independent twist beam at the rear worked perfectly, and they ensured that the ride quality is comfortable in city conditions. No pothole or a ditch will sneak up on you, and give you a rude awakening. The ride is plush, but on flat smooth tarmac it feels slightly soft. The steering feels just right – not too heavy – making the Tata Bolt effortless to drive in rush hour traffic. It also makes parking a breeze, although we would have liked parking sensors to ease our parking woes.

According to our Tata Bolt, the Tata Bolt’s suspension is stiffer than the Zest for better handling. We did put the Tata Bolt to the test through the sweeping curves we encountered around Udaipur, and this hatchback stayed planted. But, at the same time, it did feel a little nervous when pushing through curves at high speed.

All said and done, the 1.2-litre Revotron engine is quite refined and, really, is ideal for urban driving conditions. The drive modes may come across as a gimmick, but they really do work to change the Bolt’s mood from mellow to mildly aggressive. The company still needs to work on cabin quality, and more radical looks would have been welcome. Nevertheless, it’s nice to see that Tata is clearly taking steps in the right direction – but bigger leaps will be required to really give its rivals sleepless nights. 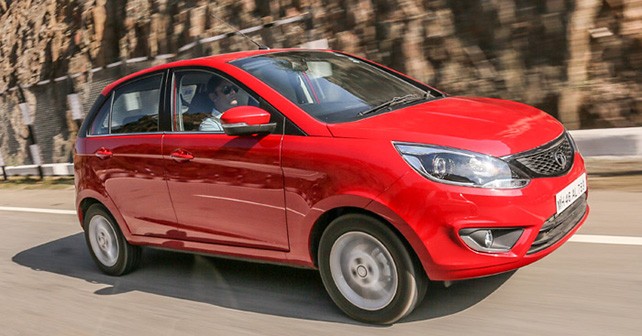