Some Pro Tips For New Drivers 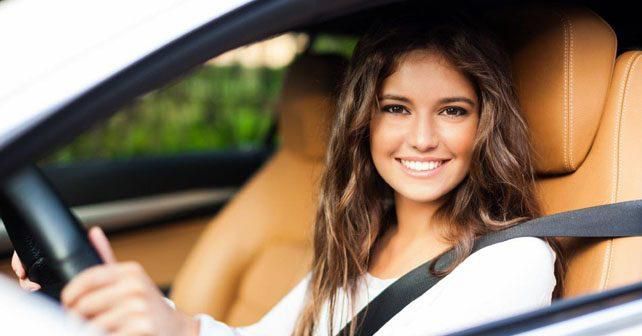 Every year tens of thousands of new drivers jump on the driving seat of vehicles and take on the challenging roads of our country. As easy as it might be to hold the steering wheel and drive around, it has to be said that driving a vehicle is one big responsibility - and when you counter in the fact that our roads kill around 1.5 lakh people yearly, it becomes quite a daunting task as well.  So, while you may have got your driving licence issued, it’s very important to keep a couple of things in mind before starting out.

First and foremost thing is to be safe. As a thumb-rule, wear seatbelts all the time – irrespective of the fact that the cops are watching or not. Also, encourage fellow passengers to buckle up as well. If you start practising this early on, it’ll become a habit for life.

While we all tend to develop an emotional connection with our cars, at the end of the day, the fact remains that they are machines. So, being the person in charge, you should know basic stuff about your vehicle. Know where all the controls are. For instance, you don’t want to be fiddling with the wiper stalk while trying to use the indicators during a lane change manoeuvre. You should know exactly where all the controls are – not only will it be convenient but it won’t distract you while you are behind the wheel. 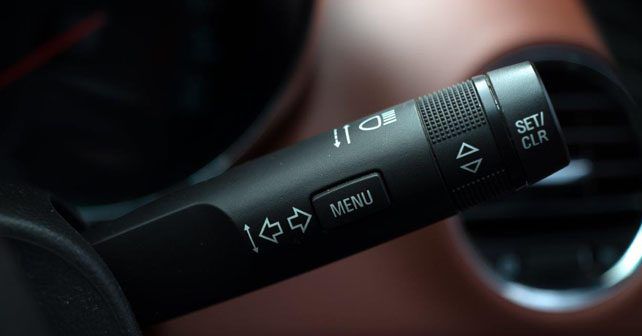 Another thing that you should know is your vehicle behaviour – for example, check the clutch pedal action, brakes and accelerator pedal. Get the feel of the steering. Find the correct driving position, wherein the steering, gear-lever and other controls fall easily in hand. Also, try and get an idea of basic check-up methods – like checking the engine-oil and coolant levels, maintaining correct tyre pressure, etc.

After you are allowed to drive on the road. Take things easily. Observe fellow motorists and pick up good driving traits from them. Of course, you’ll find some idiots who cut lanes, exceed speed limits, honk unnecessarily, jump traffic signals, etc. but try and keep your calm. Most importantly, know your limits. Since you’re relatively new don’t rush into doing things. Don’t go for a narrow gap that you’re uncertain of, don’t drive too fast or too slow, follow lanes, indicate properly and do take a look at important road-signs and what they stand for. You see, even a monkey can drive a car these days. The key is to be a good, safe and confident driver.

It’s always good to be courteous to fellow motorists and road users who you share the road with. Follow lanes, indicate well before taking a turn or changing lanes, don’t block the road or park at random places, etc. Allow pedestrians to pass before you, especially senior citizens and children. Always drive carefully and think logically. Also, do remember that public roads are not exactly the place to show your driving skills. Racing or being faster than the next vehicle won’t claim you a seat in Formula 1. So, don’t drive like you own the road.

Overtaking should always be done from the right - at least when you’re driving in India.  Of course, you can undertake a vehicle from left but ensure that you warn the driver in front and intimate them that you intend to pass them from the left side. Flashing lights and indicating greatly helps.

Not following lanes while driving is perhaps the most annoying thing that you do to other road users. There’s a reason why the roads have markings, you know. Follow a single lane and don’t swerve left or right without indicating or not taking note of the vehicle behind. Never change lanes immediately as this can be really dangerous. Also, the right most lane on our highways is for overtaking. So, try not to hog that lane doing 40km/h on a fast expressway.

Don’t be distracted by social media notifications or your phone in general. Also, taking selfies while driving doesn’t make you look cooler in any way, so why put your and other people's lives at risk? Before you set off, make all the adjustments on the stereo, navigation system, etc., so that it doesn’t bother you while you’re doing the important stuff – which, in this case, would be to keep your eyes glued on the road ahead. 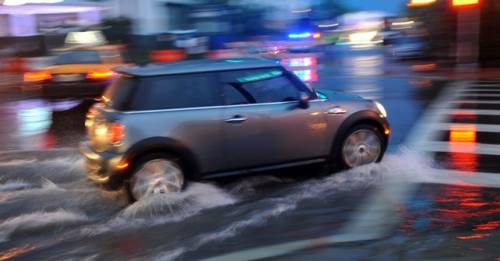 7 tips for driving & maintaining your car this monsoon