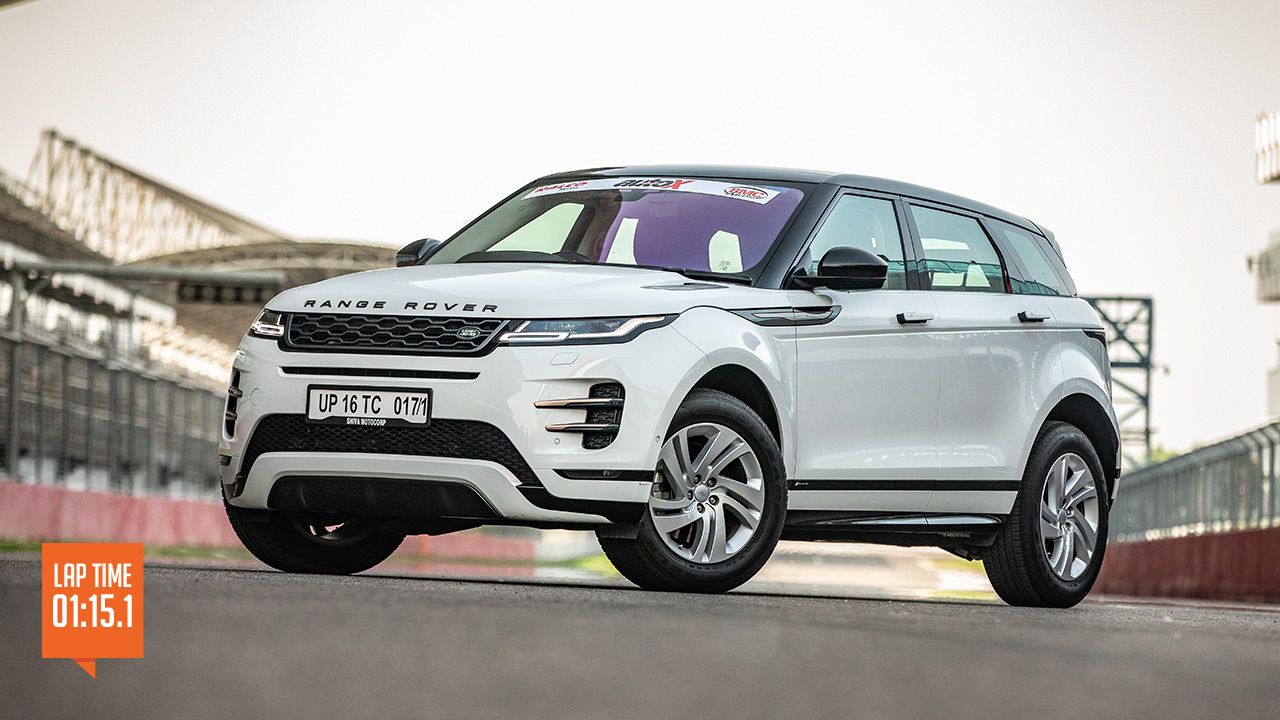 If you were to name a product that made SUVs stylish and oh-so desirable, it’s got to be the Range Rover Evoque. The original Evoque from 2011 was special because it felt as at home in the Sahara Desert as it did in Los Angeles. It had a kind of versatility about it that none of its contemporaries possessed at that time. But that was a long time ago, and the competition has since caught up. So, Range Rover is now back with the second-gen Evoque. But is it still the leader of the pack? 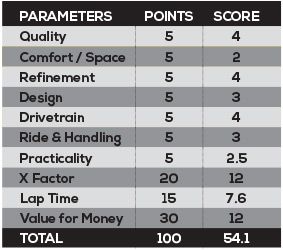 While the original Evoque revolutionised the luxury SUV space, the new one is more of an evolution of the original. Its design is heavily inspired by the Velar – think double-layered LED taillamps, flush-door handles, etc. – which is both good and bad. Inside, the changes are significant, as the new Evoque gets the company’s Touch Pro Duo (a dual 10-inch touchscreen arrangement) and regular Terrain Response 2 controls, in case you fancy dirtying its shiny overalls. The cabin is, as always, a sumptuous place to be. And with new touch panels, it’s a tech-fest of sorts. Rear seat space, however, is still tight.

Despite the fact that it’s based on an all-new Premium Transverse Architecture, the Evoque is almost as compact as the first-gen model, albeit the chassis is now 13% stiffer than the old one. The D180 powertrain is a 2.0-litre Ingenium diesel, which develops 177bhp and 430Nm and comes paired to a 9-speed automatic gearbox. The performance of this motor isn’t exactly breathtaking, but it has minimal lag and linear progression. At high revs, it also sounds a bit gravelly. The ZF gearbox does the job well, but it isn’t exactly lightning quick, especially when you drive it enthusiastically.

Still, the Evoque is a great handler and feels taut as ever, however, it has lost a bit of its agility and that ‘hot-hatch’ feeling – the front end now feels a little too squishy. But you can discount its foibles, for it’s still a decent off-roader.

On the whole, the new Evoque is improved in virtually all departments. But it doesn’t quite move the goalposts forward as remarkably as its predecessor did. Plus, the second-gen Evoque has lost its unique identity, given its similarities with the Velar. Having said that, it’s still your entry-ticket into the world of Range Rovers. In other words, it remains very desirable. Not to mention, it’s very high on the style-and-substance quotient.