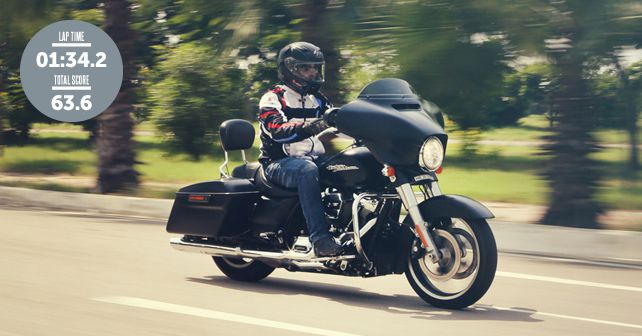 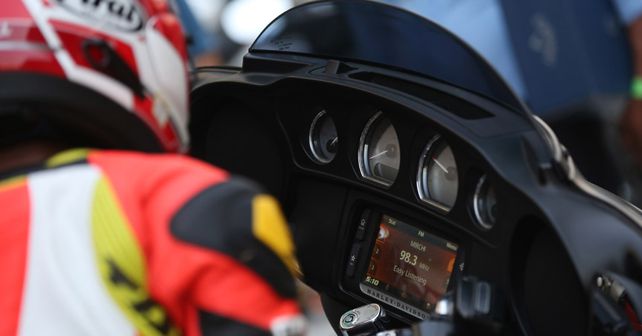 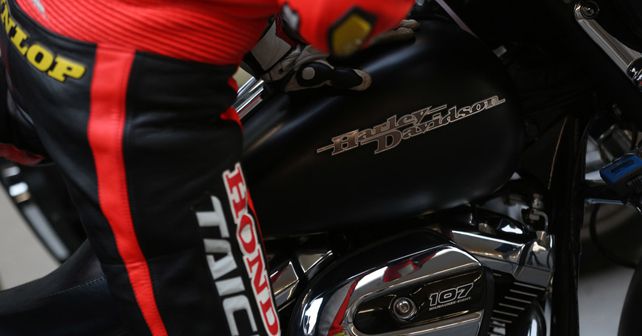 The Street Glide Special is the ultimate highway cruiser. Now that the Project Rushmore engines have been replaced with the new Milwaukee-Eight engine, the Harley-Davidson Touring line-up is better than ever. The new engine is well engineered, is much more refined, and has a better torque spread that can be easily tuned to different configurations. The new Milwaukee-Eight is also much more efficient and has a better heat management system. 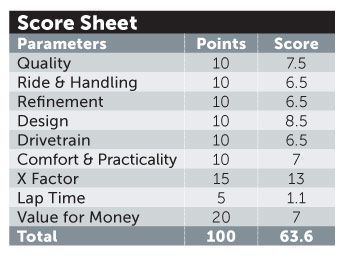 Besides the engine, not much is new on the Street Glide Special. It’s still an ultra-comfortable, big touring motorcycle. The bike remains a favourite amongst traditionalists, because the engine is rubber mounted, and is set in such as way that some engine vibrations can still be felt. However, the overall mechanical noises, and the suspension settings have been greatly improved. The ride quality is beautiful, but only on smooth and straight roads – you will struggle with it in any urban setting. It’s no surprise that the Street Glide weighs a lot, and is therefore not the most practical motorcycle to live with in India.

This massive American cruiser has certainly got plenty of road presence, and it’ll draw attention wherever it goes. It’ll allow you to tour across the country in comfort and style. It’s also got a massive batwing cowl in the front, which also houses a music system so that you can blast your tunes while you cruise.

The downside, of course, is that the Street Glide Special will cost you a fortune. It’s also very big and heavy, and it’s just not practical at all to live with – plus its usage is limited to wide open highways only. Although, big and beautiful, it’s not suited for Indian road conditions. Anybody who owns one would probably ride it for not more than two or three days in a month. Nevertheless, it is still an extremely desirable motorcycle to own. And ‘desirable’ doesn’t always have to be practical! 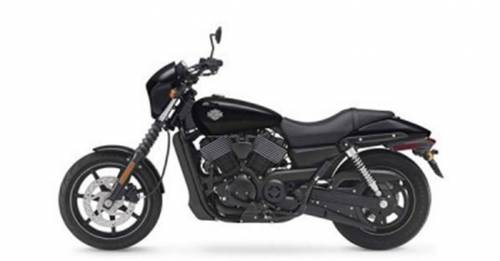