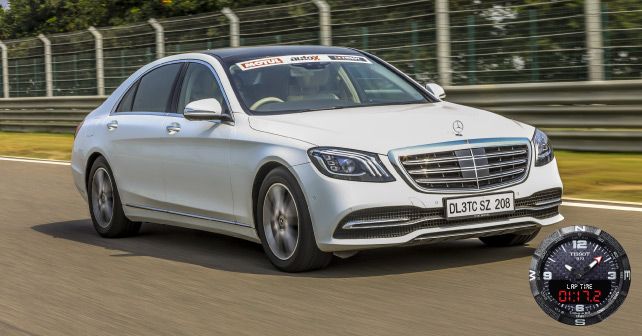 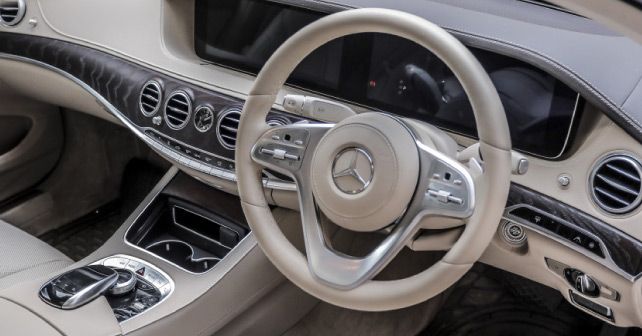 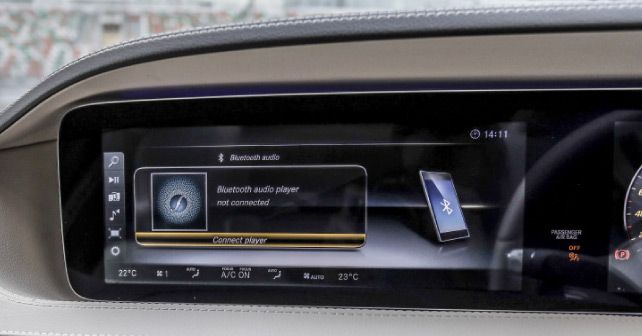 Often referred to as ‘the best car in the world,’ the S-Class had to face a serious problem – every subsequent model, or even every update, has a lot to live up to. Well, the most recent update to the S-Class certainly lives up to its reputation. 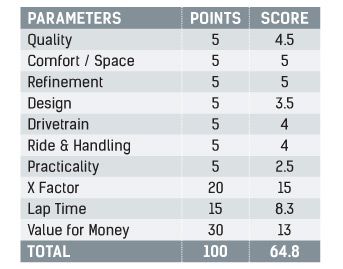 It’s difficult to know where to start when addressing the features of the new model, but since this is the first diesel car to be sold in India with Euro VI compatibility, let’s begin with the new engine. The previous model’s V6 engine has now been replaced by a brand new 3.0-litre, in-line six-cylinder engine that offers considerably higher performance and horsepower. The new unit’s injectors work at an unbelievable 2,500bar. The pistons feature a ‘stepped bowl’ design, and the cylinder walls are coated with a low friction nanoslide coating. All of this, and more, results in silky smooth acceleration and an engine note that doesn’t give you even the slightest hint of it being a diesel motor – even in the higher reaches of the rev band. Out on the road, the S-Class doesn’t do anything as uncouth as lurch forward under sudden acceleration. Instead, it glides ahead and picks up pace in an ever so refined manner. We must say that its body control is surprisingly impressive for a sedan of its size and weight.

Coming to the electronics, the new Multibeam LED headlamps have a claimed range of 650 meters. Then there’s the new 12.3-inch infotainment system, which, along with the digital instrument cluster, is housed in a massive single glass panel that gives the dashboard a minimalist and modern appeal. 64 interior lighting options, an opulent leather and wood draped interior, a hot stone massage and La-Z-Boy-style reclining rear seats are just a few of the S-Class’s party tricks.

Driving the S-Class is an unbelievably calming experience, with its refined power delivery and ultra-smooth ride – even when you do it quickly. Adding to this sense of calm is the double-glazed glass and other materials that completely isolate you from the outside world, leaving you calm and fresh at the end of your journey.