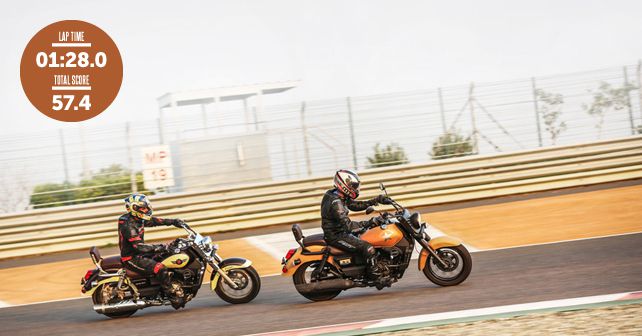 Lohia UM is trying its best to tap into the Indian automobile market with their Renegade Commando line. Last year, after they launched in India, they were met with a slightly critical response – mainly because of the quality levels of their bikes. Presumably, this prompted them to take a long and hard look at their bikes, and they’ve certainly made great progress. 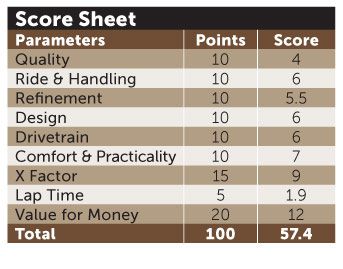 The two new models they launched are the Renegade Commando Classic and the Renegade Commando Mojave. The fit-and-finish has certainly improved, and the overall stance is quite muscular. The majority of the quality issues also seem to have been addressed, however the overall quality is still under par. Several components do seem to be low-cost, and the use of cheap plastics doesn’t help much. But, still, the build-quality has improved drastically.


The overall specs of the bike are exactly the same as the previous Renegade Commando models, but the new styling is quite nice. The Classic and the Mojave will both stand out on the road. The Classic has got proper American cruiser attributes, while the Mojave looks more understated. The addition of accessories, like saddle bags and tank bags as standard, is also welcoming.

As touring motorcycles, the new UM bikes do the job just fine. They offer a comfortable riding position, but the seat could use some better padding. What these bikes have got going for them, though, is that the 279.5cc single-cylinder liquid-cooled EFI engine is quite impressive. It’s a well-built unit that feels refined and smooth. The specs aren’t bad either, with 25bhp and 23Nm of torque. The suspension setup is good for Indian roads, and even in the city the ride is comfortable.

However, these bikes are still a work in progress. Quality is improving, but they still have a long way to go. 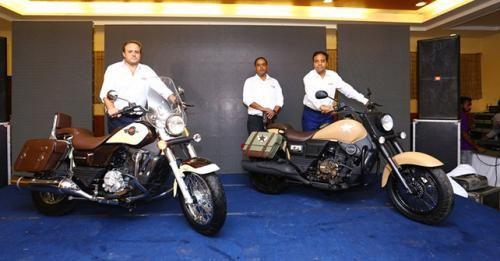 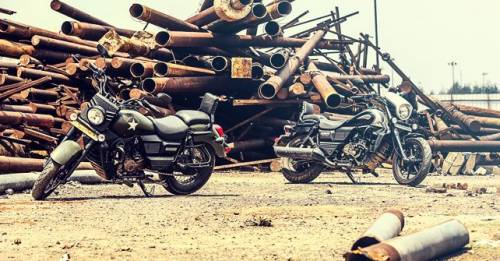