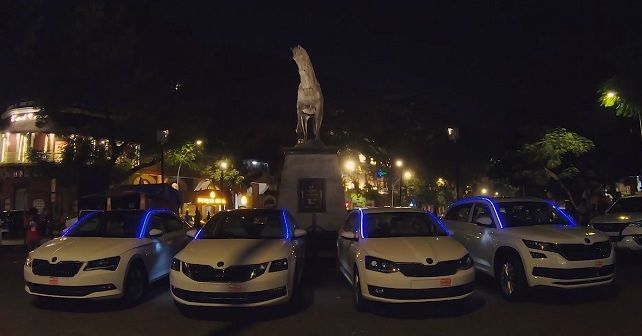 Škoda Auto took to the streets of Mumbai with 4 Cars and surprised people with their ‘Bollycar’ Flash Mob.

Flash Mobs are known for their unexpected appearance, a sense of surprise, and, of course, the aspect of musicality and performance. Usually, it involves a group of people making their sudden appearance at a public place, generally crowded, and performing to a groovy tune.

Now, while flash mobs are always a joy to watch, Škoda Auto decided to give the whole concept a totally different touch. Škoda Auto took to the streets of Mumbai with 4 Škoda Cars and surprised people with their ‘Bollycar’ Flash Mob at three different locations. What Škoda Auto basically did was to collaborate with Bollywood Music Project and create a catchy tune using car horns and flashing headlights in the most unexpected way. With this unique idea, Škoda Auto created a moment of genuine surprise, delight, and provided a short burst of enjoyment to the watching crowd. 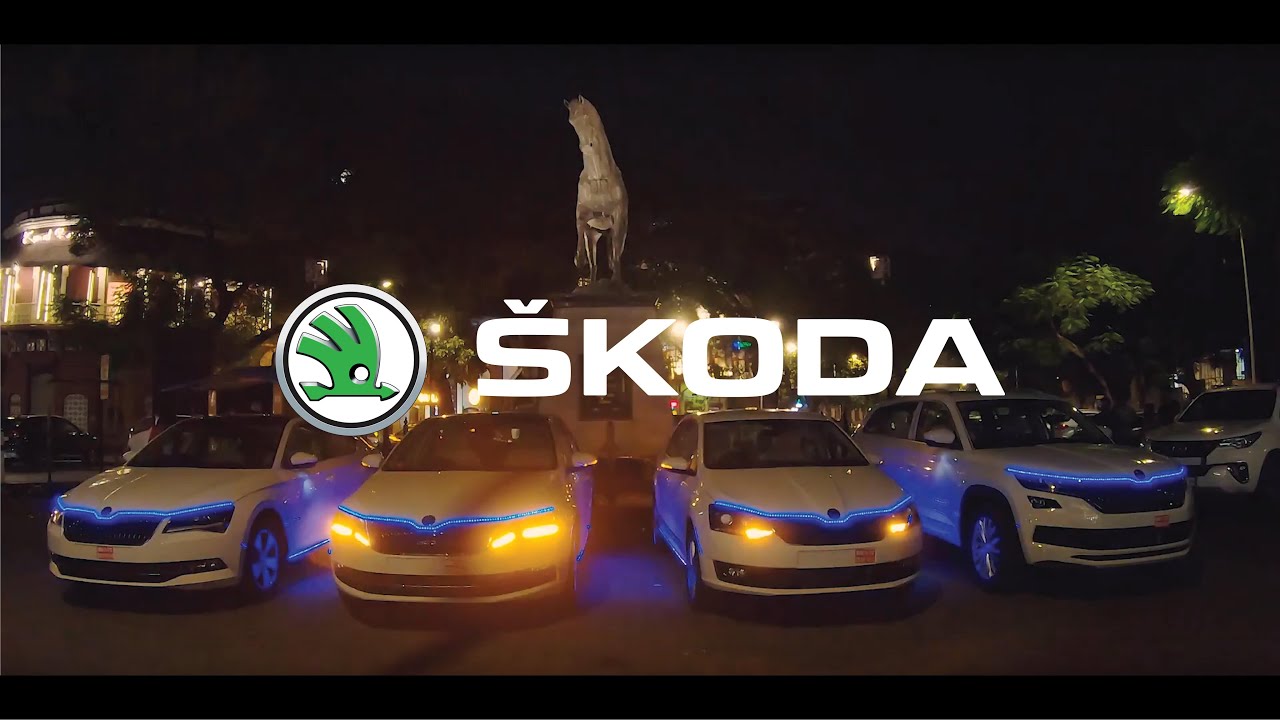