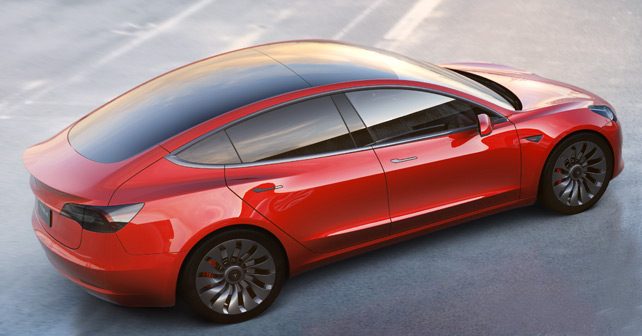 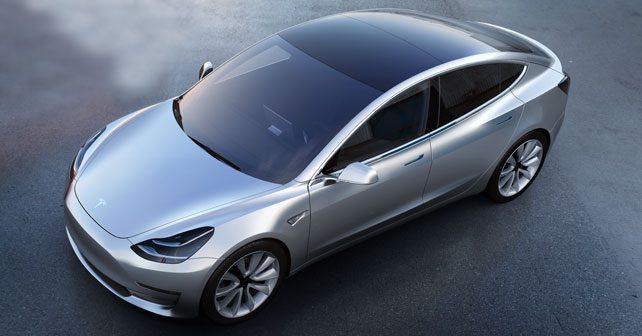 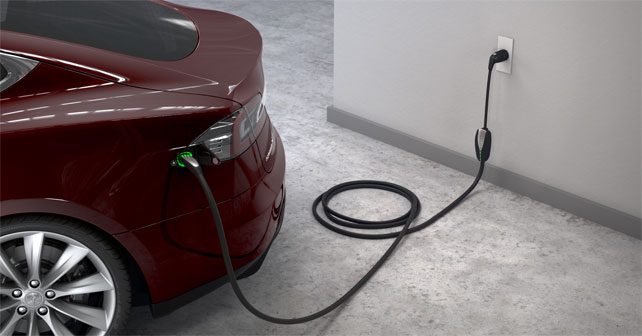 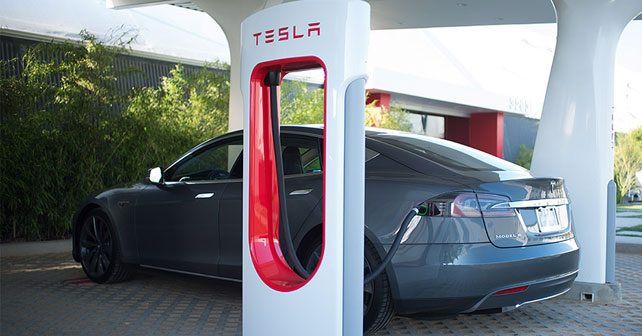 Fans of the Model S from Tesla are almost as fanatical as Apple fanboys. It’s no surprise, then, that the reveal of the more attainable Model 3 drove this frenzied lot completely euphoric. Elon Musk, Founder and CEO of Tesla, caused a bit of stir in this neck of the woods too by announcing that the Model 3 would be coming to India.

The success of Elon Musk’s flagship company, Tesla, has been nothing short of a fairy-tale. Born during a time when oil prices were at record highs, the company, with its fully electric cars, has been a breakaway success in a segment that’s struggled thus far. In certain neighbourhoods in California especially, the Toyota Prius Hybrid became the car to have if you wanted to fly the green flag – which meant that you would see one in every second driveway. The Prius has since been replaced by the Model S.

The appeal of the Model S, apart from its electric drivetrain of course, is that it looks at motoring from a completely fresh viewpoint. And so it’s minimal interior and iPad style touchscreen was quickly accepted as being the new normal – the new chic in fact! And with Tesla expanding its fast-charging points in the US at a fast pace, it’s added an element of convenience for consumers. Add to that the monetary benefits from the US government for electric vehicles, and the availability of relatively cheap electricity, and it makes a very compelling case for Tesla.

And, now, with the launch of Tesla’s first ‘affordable’ electric car – the recently unveiled Model 3 – it opens up the electric car market to a much larger demographic across the globe. The Model 3 has a claimed range of over 300 kilometres on a single charge, as well as a 0-100km/h acceleration time of under six seconds. Combine this with its stellar pricing – $35,000 (Rs.24 lakhs, not including duties) before options and subsidies – and the customer rush for the car starts to make sense. Here is a product that’s not only practical but also economically justifiable, and so it’s no surprise that the Model 3 got over 300,000 pre-orders in just the first few days after the reveal.

On the inside, the Model 3 is even more revolutionary. The cabin is dominated by a large horizontally mounted touchscreen that serves as instrument cluster and centre console combined. The interior, in fact, looks more suited to a concept car – but Tesla says that it’s quite close to being production ready. The roof is virtually all glass, as the large sunroof merges with the rear glass that extends halfway across the roof.

At the launch of the Model 3, company founder Elon Musk specifically mentioned that Tesla is looking at making an entry into India by 2019. Thus far, Tesla only retails its machines through company owned-and-operated outlets, so other than the logistical challenges of setting up shop in India the Model 3 could also face duties to the tune of 125% in India – like all the other CBUs that are brought into the country. Currently, the government doesn’t offer any special incentives for EV’s that are brought into the country. The FAME initiative (Faster Adoption and Manufacturing of Hybrid and Electric vehicles in India) can offer up to Rs.1.38 lakhs off the price of a car, but it’s only meant for vehicles manufactured in India. The biggest challenge, though, is the fact that almost three quarters of the electricity generated in India is done by burning fossil fuels.

Nevertheless, given the growing awareness regarding the poor air quality in most of our cities, the Tesla Model 3 could well become the choice for the progressive, environmentally conscious Indian. So, what are you waiting for – just log onto the Tesla Motors website and put in your $1,000 deposit for one? Following that, you will have to be patient though…