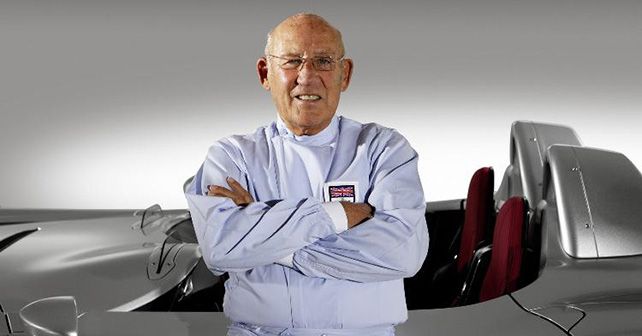 Legendary British racer, Sir Stirling Moss has died at age 90, after a battle with illness. Known to be extremely humble about this career and success in racing, Moss has been the inspiration for numerous race car drivers who follow in his footsteps. Moss is considered the greatest driver to never win a Formula 1 championship. He did take the runner-up spot for four consecutive years from 1955 to 1958.

Sir Stirling wasn’t only successful in Formula 1. He tasted tremendous success in other motorsport arenas as well including the 24 hours of Le Mans and other endurance races, and even rallying. But Moss most epic drive has to be his victory in the 1955 Mille Miglia. Piloting a Mercedes-Benz 300 SLR, the legend completed the 1,600km (1000-mile) race in just 10:07.48 with an average speed of nearly 160km/h. In fact, that same year, Moss also went on to become the first British racer to ever win a home Grand Prix. Moss crossed the finish line less than one car length ahead of Juan Manuel Fangio. 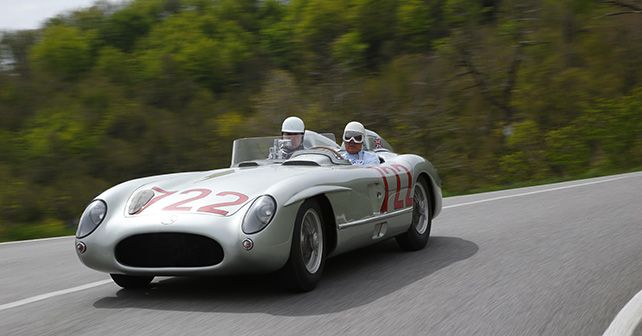 Moss retired from racing in 1962 after taking 16 victories and 24 podium finishes from the 66 times he took the grid in F1. Although his win percentage may not be as impressive as Fangio’s, who raced in the same era, the British racing driver has an impressive record of 212 victories from 529 races across all disciplines.

As homage to the legendary driver, six-time champion Lewis Hamilton tweeted, “Today we say goodbye to Sir Stirling Moss, the racing legend. I certainly will miss our conversations. I am truly grateful to have had these special moments with him. Sending my prayers and thoughts to his family. May he rest in peace.”

On his official twitter account, former Formula 1 driver Martin Brundle said, “RIP Sir Stirling Moss. A mighty racer and gentleman. He had a press on style on the track and in life. Remarkable man. Survived the most dangerous era of motorsport and died today aged 90. He had such great stories to tell, and it was a privilege to know him.”

Sir Stirling Moss was inducted to the International Motorsport Hall of Fame in 1990 and on 21st March 2000, he was knighted by Prince Charles.