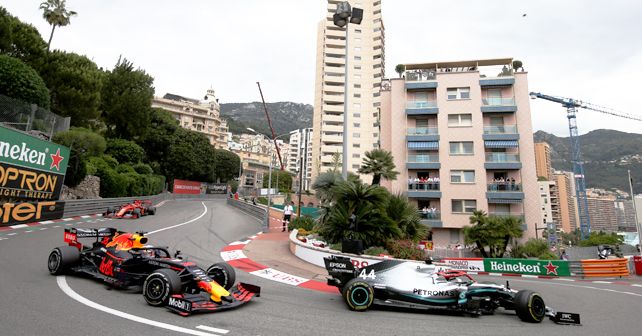 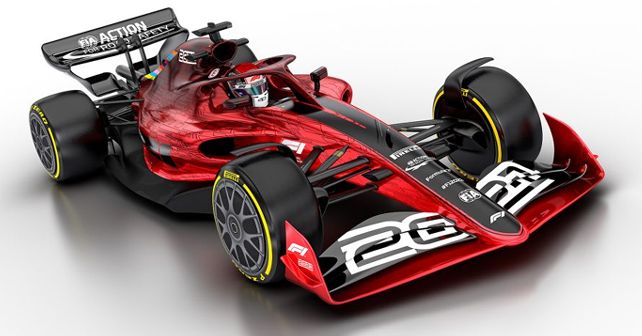 Earlier postponed, the 2020 Monaco GP has now officially been cancelled by the Automobile Club de Monaco (ACM). Further, to ease the financial burden on teams, the F1 organisers have deferred the introduction of new technical regulations to 2022.

For the first time since 1954, the Monaco GP, one of the most iconic, most challenging and beloved rounds of the Formula 1 championship, will not be a part of this year's season as the Automobile Club de Monaco (ACM) has officially cancelled the proceedings, stating that 'under no circumstances will it be possible to organise these events later this year.' To assess the current situation with respect to the 2020 F1 race calendar, two of the first eight rounds of the championship stand cancelled (Australian GP & Monaco GP) while the remaining six have been postponed indefinitely (the Bahrain GP, Vietnam GP, China GP, Dutch GP, Spanish GP & the Azerbaijan GP). With this, the 2020 F1 proceedings are now likely to begin in June with the Canadian Grand Prix.

Further, Formula 1, the FIA and all the participating teams have unanimously come to the decision of deferring the implementation of the new technical regulations to 2022. Initially planned to be introduced from the 2021 season, the decision has been taken to ease the financial stress on all teams as the reduced number races also mean reduced incomes for all stakeholders alike. The new technical regulations call for some major aerodynamic & chassis upgrades in order to make the racing more close and competitive. Now though, all teams will carry over the 2020 chassis design into 2021. This will be a challenging affair for teams like McLaren, who are set to switch from Renault to Mercedes engines from next year. They will have to incorporate the new engines into the old chassis.

However, the new financial regulations will not be delayed (which call for budget caps on all teams to level out the playing field) and will come into effect from 2021. According to the new financial rules, each team will have to adhere to a budget cap of $175 million per year (on the expenditure related to car performance - excludes marketing costs, the salaries of drivers, and of the top three personnel at any team).