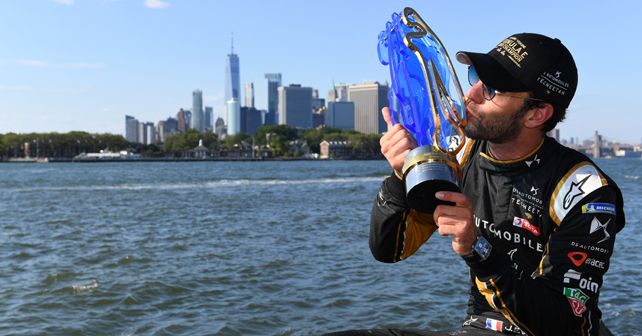 Despite the championship title fight coming right down to the wire in the season's final round in Brooklyn, the New York City E-Prix, for a change, bore expected results as Jean-Eric Vergne (DS Techeetah) won his second consecutive ABB FIA Formula E title. While DS Techeetah (Techeetah in the 2017-18 season) lost the constructor's title to Audi Sport ABT Schaeffler by just two points in the previous season, this year, the Chinese racing outfit asserted next-level of dominance as it also claimed the constructor's title with a healthy 19-point lead over Audi Sport ABT Schaeffler. With his second world title, Vergne becomes the only driver in the sport's history to have achieved the feat twice. 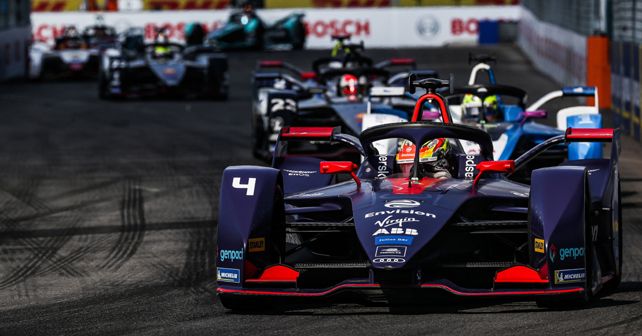 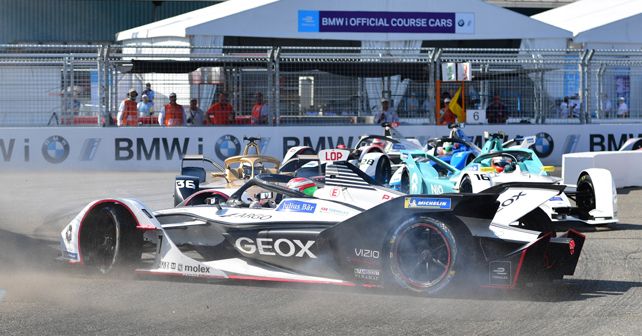 While the title contenders got off the line with good & clean starts, drama ensued within opening minutes of the race as Andre Lotterer (DS Techeetah), due to an unnecessarily aggressive approach, bumped Jose Maria Lopez (Geox Dragon) which forced the latter to spin around. An angry Lopez then denied Lotterer to pass through cleanly as he rammed the DS Techeetah driver while tuning his car into the right direction. With enough damage sustained by their cars, both drivers eventually retired from the race. While Lotterer managed to drive back to the pits, Lopez came to a halt after Turn 7, which brought out the safety car. 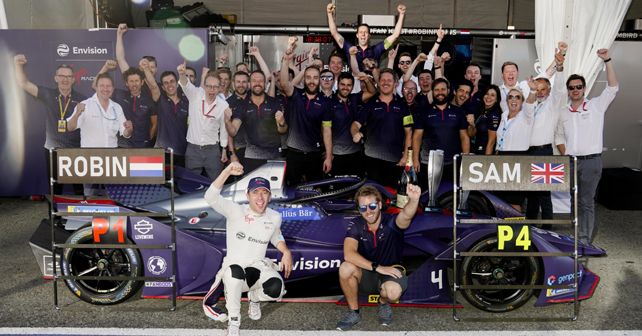 As the safety car went back in, Alex Sims got a good restart and sped away from the pack. This also gave the drivers a chance to activate the Attack Mode. However, Frijns was the one who put in every ounce of effort as he took the race lead from Sims. Before taking on Sims, Frijns had overtaken Buemi to take second place. While Frijns was able to hold on to his lead from Sims & Buemi, at the back, Vergne had managed to move into seventh from twelfth. Evans & di Grassi, fighting for second and third in the championship, crashed into each other on the final lap. However, despite not crossing the chequered flag, they had driven the required distance to classify as 17th & 18th, respectively. 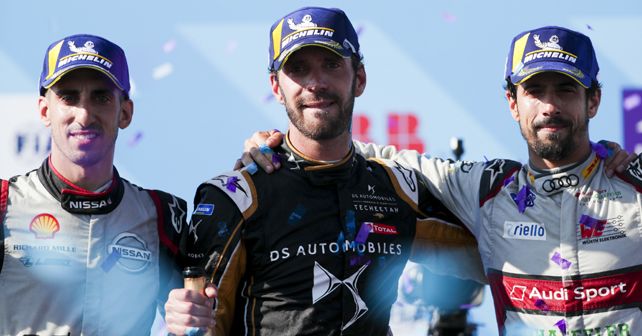 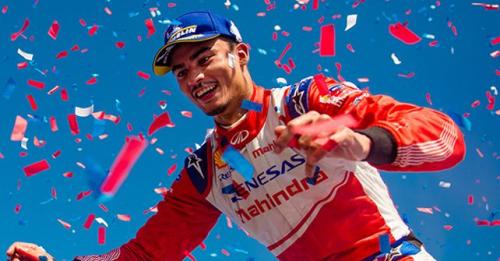 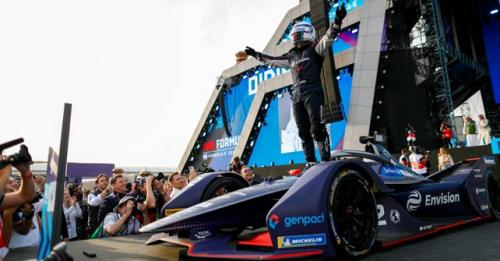 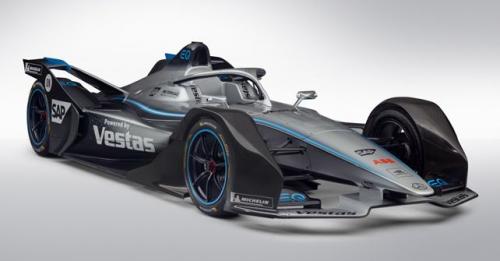 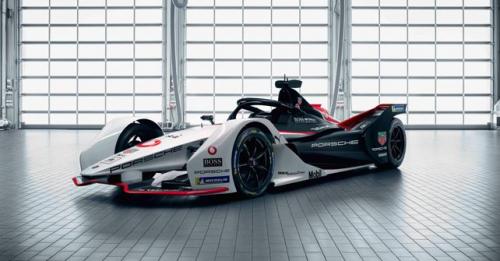 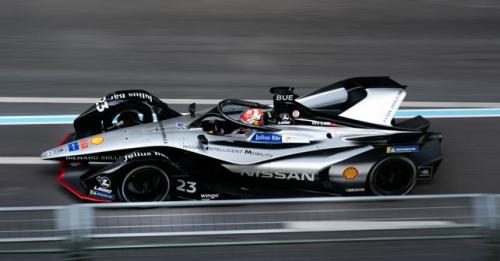