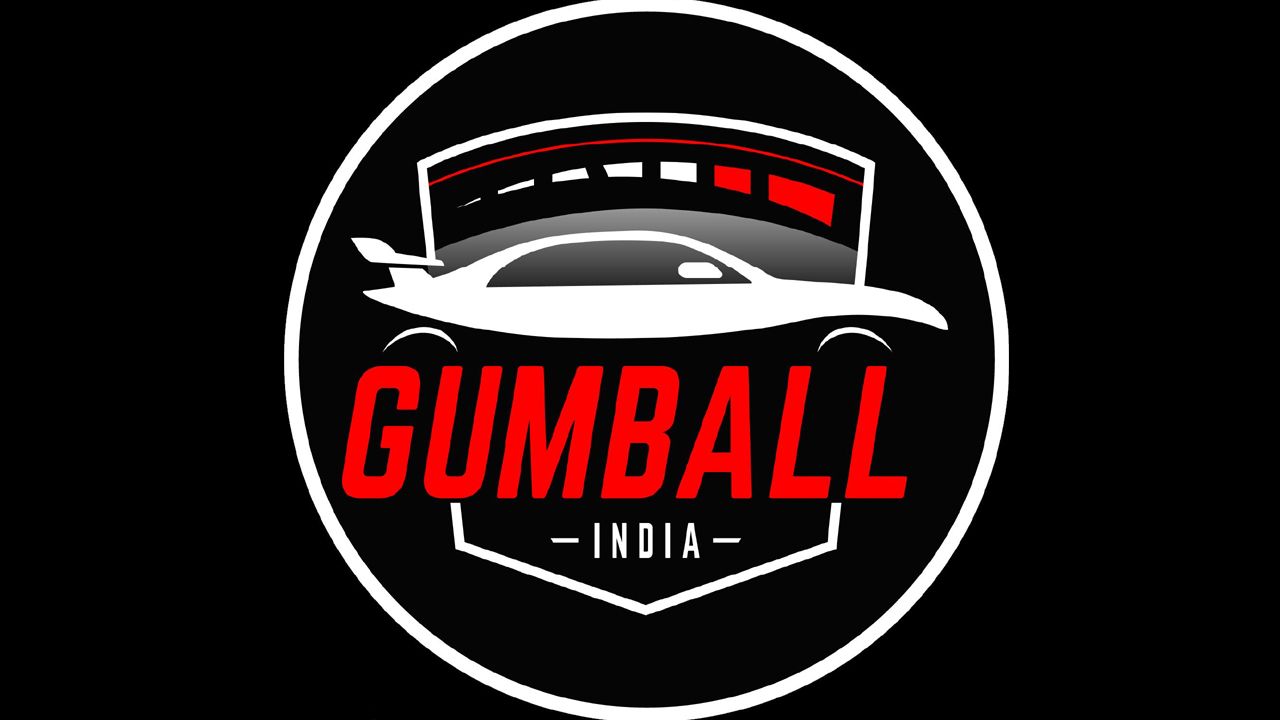 The third edition of Gumball India will take place from 16th to 20th November 2022.

Since its inception in the year 2020, Gumball India Endurance Rally has been known for testing the endurance of participants. The year 2022 will witness the third edition of this event in action, with as many as 50 drivers participating in it. The participants can follow any route of their choice, given that they check in at each designated checkpoint without fail. With a total of 25 teams competing for the title, the drivers will explore the relatively untapped regions of India. However, the catch is that while doing so, they also need to determine the fastest route between the two points.

The rally will commence and culminate at Hotel Solitaire, in Dehradun. The participants will have to cover a distance of 3,700 – 4,000kms, driving non-stop through several checkpoints. Each car crew will comprise two drivers, who will swap driving time to finish the rally. The cars will be equipped with a GPS logger to record information regarding the checkpoints covered, rest durations, and distance travelled. Finally, the winner will be announced based on the data gathered through the GPS device.

Talking about the upcoming event, Mr Sudev Barar (Founder – InCarNation Sports) said, 'Gumball India was started with the idea to bring together driving enthusiasts from all over the country. Gumball India’s slogan One Nation - One People reflects the same. This year also for the third edition, we will host participants from all over the country. This is not just a driving competition but an opportunity and a celebration of discovering our beautiful nation as well.'