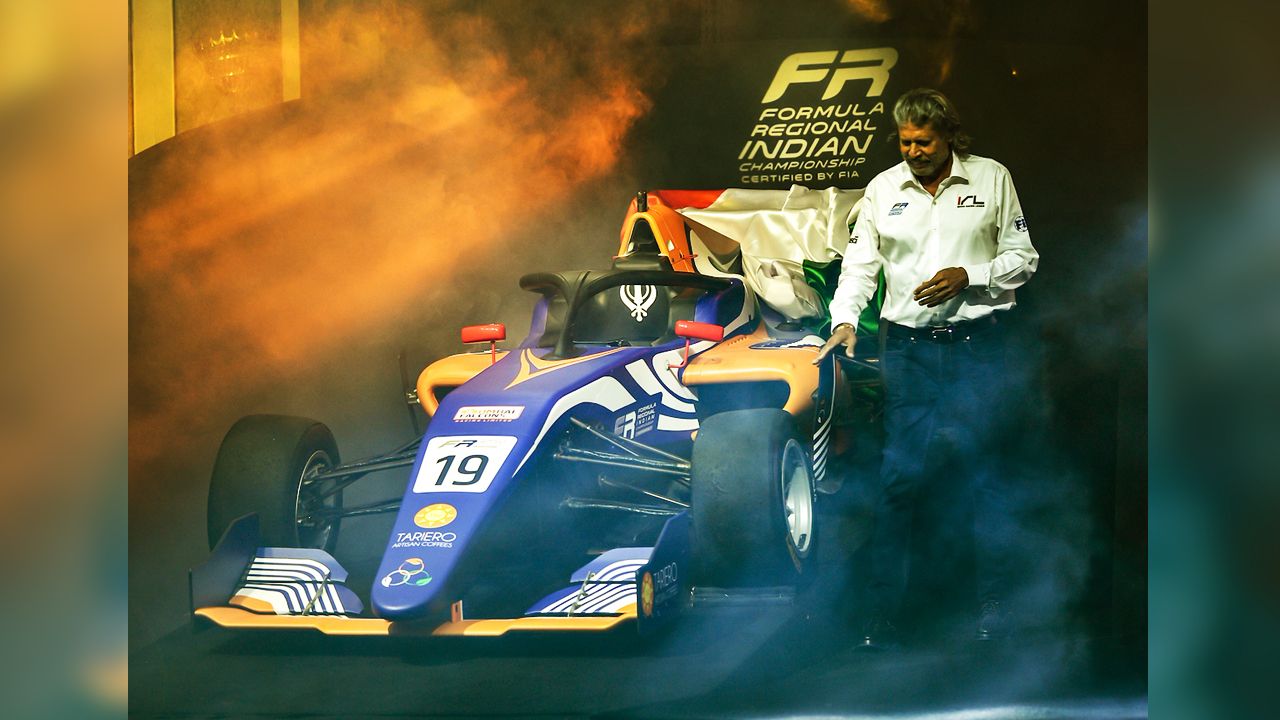 The championship promoters are also expected to establish close to 20 go-kart tracks and five race circuits in the country over the next couple of years!

The FRIC will run all-new F3-spec single-seater cars prepped by Italian chassis manufacturer Tatuus. The cars are expected to be powered by 1.8-litre turbo Alfa Romeo engines, with a power output close to 270bhp. The F4IC, on the other hand, will feature locally-built F4-spec race cars, which will feature a Tatuus chassis and a 1.4-litre Abarth engine (power output of about 160bhp). The IRL, meanwhile, will run support races, but to our delight, it'll also run newly-prepped racing machines – single-seaters built by Italian constructor Wolf – powered by a 215bhp motor from the Aprilia RSV4!

The first season of racing (FRIC & F4IC) is set to kick off in February 2022 and will tour across four Indian cities – Delhi-NCR (Buddh International Circuit), Chennai (MMRT), Coimbatore (Kari Motor Speedway), and Hyderabad. Plus, RPPL is also gearing up to launch India’s first-ever FIA-grade street circuit in Hyderabad. The IRL, meanwhile, is expected to begin sometime in Q2 2022.