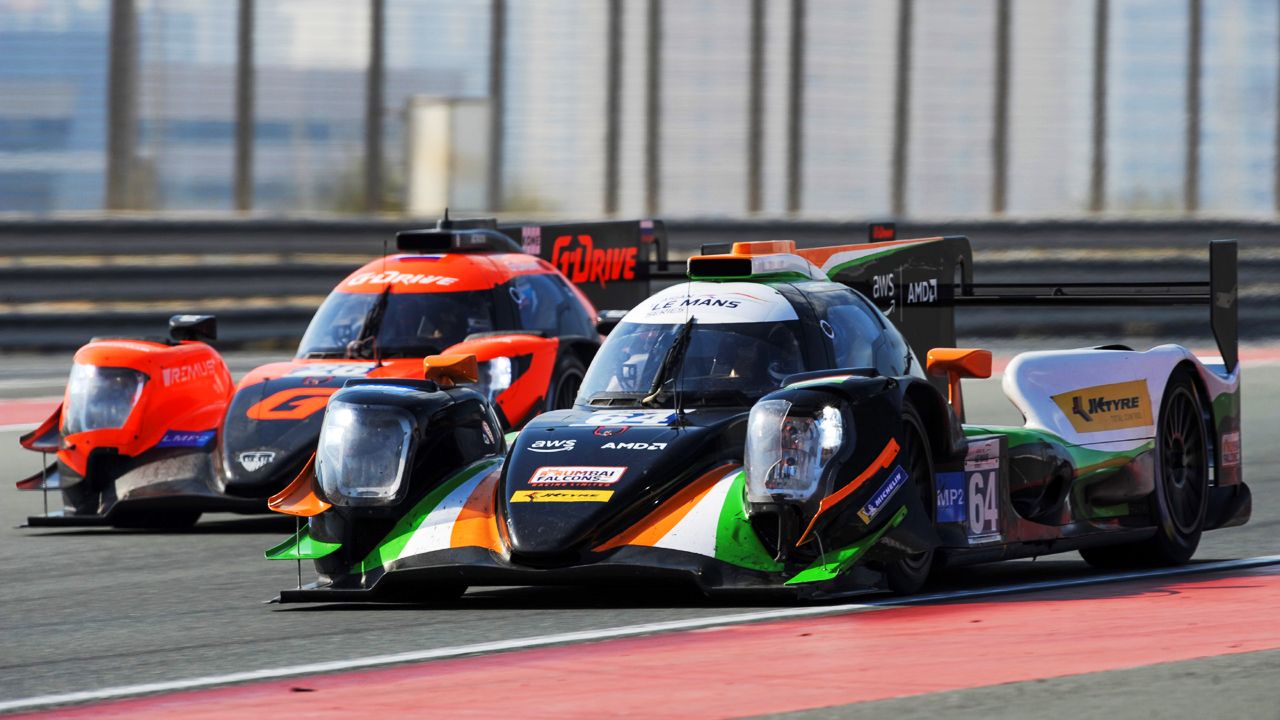 Racing Team India clinched a praise-worthy fifth place on its international endurance racing debut. Unfortunately, it’s not enough to earn a direct entry into the 24 Hours of Le Mans.

Racing Team India, the first all-Indian team to compete on the international endurance racing stage, ended its first Asian Le Mans Series campaign fifth in the overall championship standings as it continued to make progress towards its Le Mans dream.

In the opening race, 4 Hours of Abu Dhabi, 2020 IMSA Prototype Challenge champion Rao ran the opening stint as he had the most experience with rolling starts. Barring a five-second stop-and-go penalty, the team ran an incident-free race to finish fifth. In the subsequent round, which also took place at the Dubai Autodrome, the team went one up in the overall classification and finished fourth, and even led the race for a brief period.

For the next two rounds, the Asian Le Mans bandwagon hopped over to Abu Dhabi’s famed Yas Marina Circuit and the new conditions proved to be challenging for Racing Team India. The first jolt came in the pre-race test session, which saw Karthikeyan getting involved in a crash with an LMP3 car. Though the car was repaired in time for Round Three, the valuable car setup, achieved post the two opening rounds, was lost.

The second scare came during the race in Round Three when Maini spun the car at Turn One and just brushed the wall. All incidents aside, the team finished the penultimate round in fifth place once again and then repeated the same result in the final round that also took place in Abu Dhabi.

As for the LMP2 champions, G-Drive Racing emerged as the back-to-back winner, with their #26 Aurus 01, driven by Rene Binder, Yifei Ye and Ferdinand Habsburg, claiming the top spot on the podium this year. G-Drive faced stiff competition from team JOTA and their #28 Oreca 07, piloted by Sean Gelael & Stoffel Vandoorne/Tom Blomqvist, that finished second in the LMP2 class. 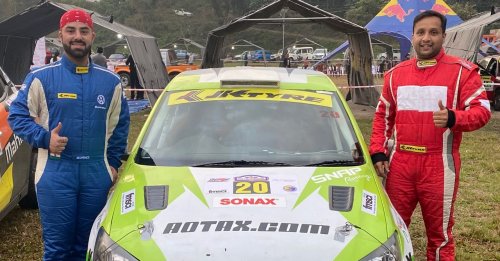 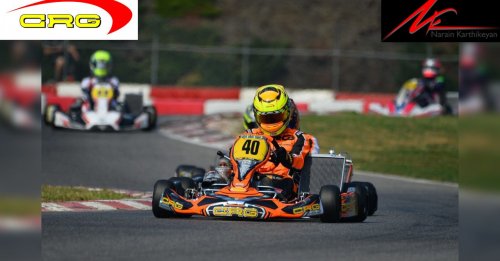