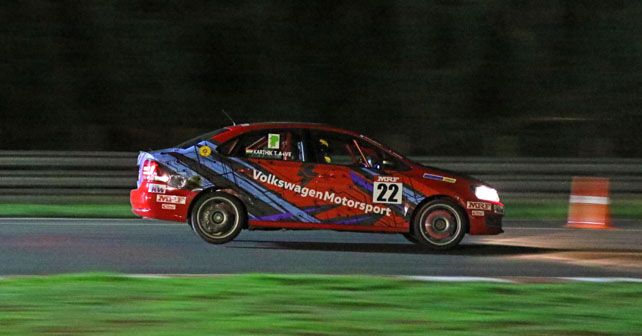 The Madras Motor Sports Club, the managing body of the MMRT in Chennai, has every reason to rejoice as it has achieved a significant milestone in August 2019. We had been hearing about this move for quite some time but now, the debut night session has been officially completed. While you may think that it was an official race session of one of the car championships running in India at the moment, it wasn't. What it really was was a test session where numerous professional racers and first-timers were invited to take their respective race machines out on the track. Once the session was over, the drivers provided their feedback on the track's current lighting capacity and what areas needed improvement. The list of professional racers included some illustrious names like Karun Chandhok, Aditya Patel, Chetan Korada, Arfath Mohammed, Karthik Tharani, Ishaan Dodhiwala and ex-rally driver Ranjit Ballal. 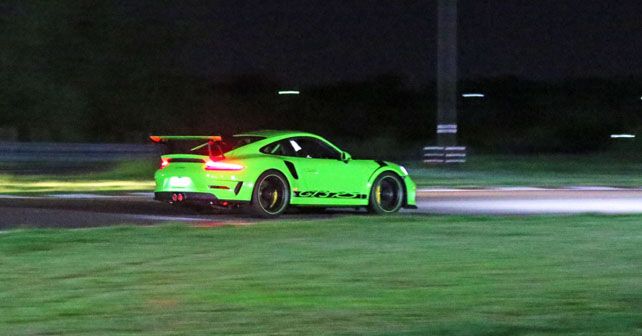 Sharing his thoughts on the experience, Karun Chandhok said, 'I think what they (the MMSC) have done is very good. We should do more of these events as they will whet the appetite of the people for the sport. I did a few laps here tonight. The visibility was much better than I had expected...while night racing is entirely doable with saloon cars, with single-seaters though, I think there is still a lot of work to do. A huge amount of investment is required to get the level of lighting up to what you need for single-seaters. Aditya (Patel) and I raced each other in saloon cars and were doing 1:55.4, 1:55.0. That is the pace what people do during day time. So, it shows the level of lighting is good to race at night with a little improvement.'

As of now, the MMRT has temporary lighting set up in place, which is only good for some more track days like these and a few short racing events. However, to conduct full-fledged races with proper duration, the authorities are mulling to get a more robust and permanent lighting infrastructure in place. Hopefully, we'll soon be able to experience night races at the MMRT in all their glory. 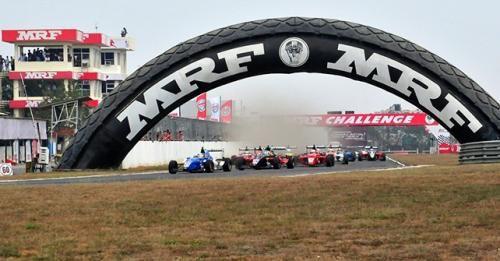