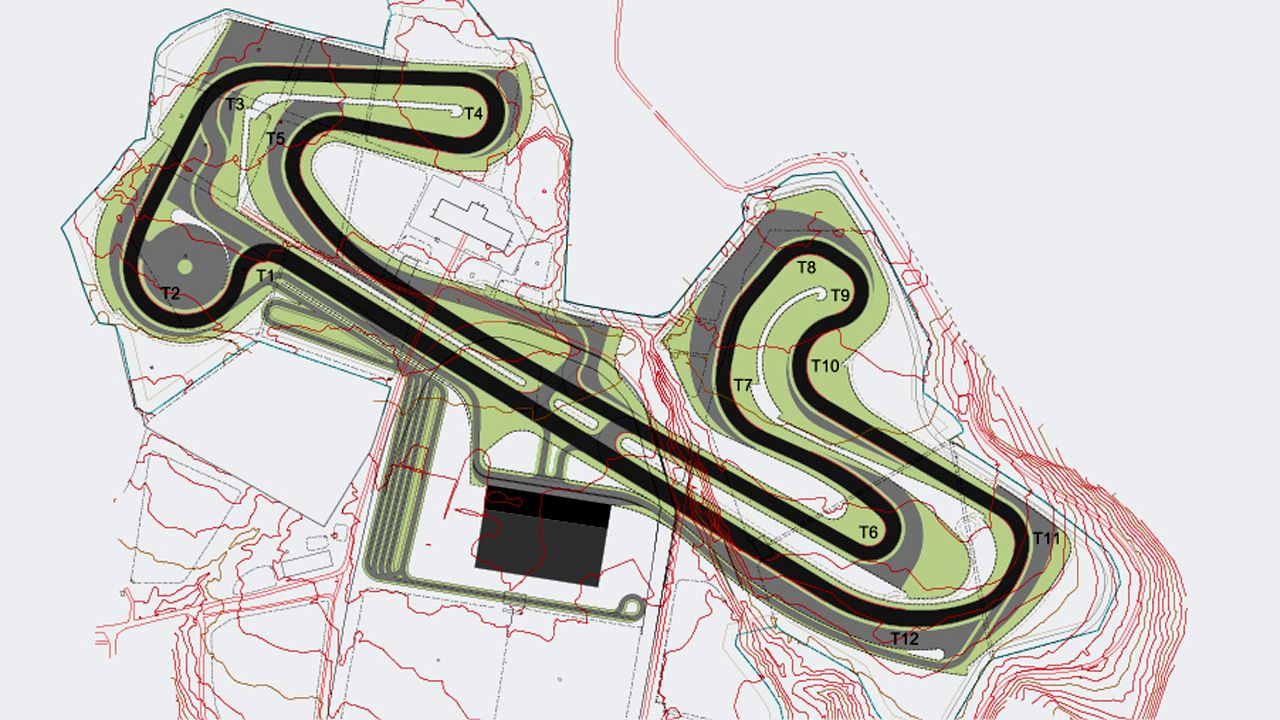 If the project stays on track, expect the Nanoli Speedway to become operational sometime in 2022.

The Indian motorsport fraternity, as well as motorsport fans across the country, have a big reason to rejoice, as India is set to gain an all-new racetrack, located just off the Mumbai-Pune expressway. Called the Nanoli Speedway, the 2.928km-long track is coming up quite close to Lonavala in Maharashtra, and it's recently received its design approval from the Federation of Motorsport Clubs of India (FMSCI) as well as the international motorsport governing body, the FIA.

The FIA Grade 3-approved racetrack has been designed by Driven International, a UK-based sports venue architecture firm, in close association with Karun Chandhok. Driven International is also responsible for the ongoing design modifications at the Kari Motor Speedway. The Nanoli Speedway's final circuit (full-length) is expected to be 2.928km long, with two really long straights and 12 turns in total. 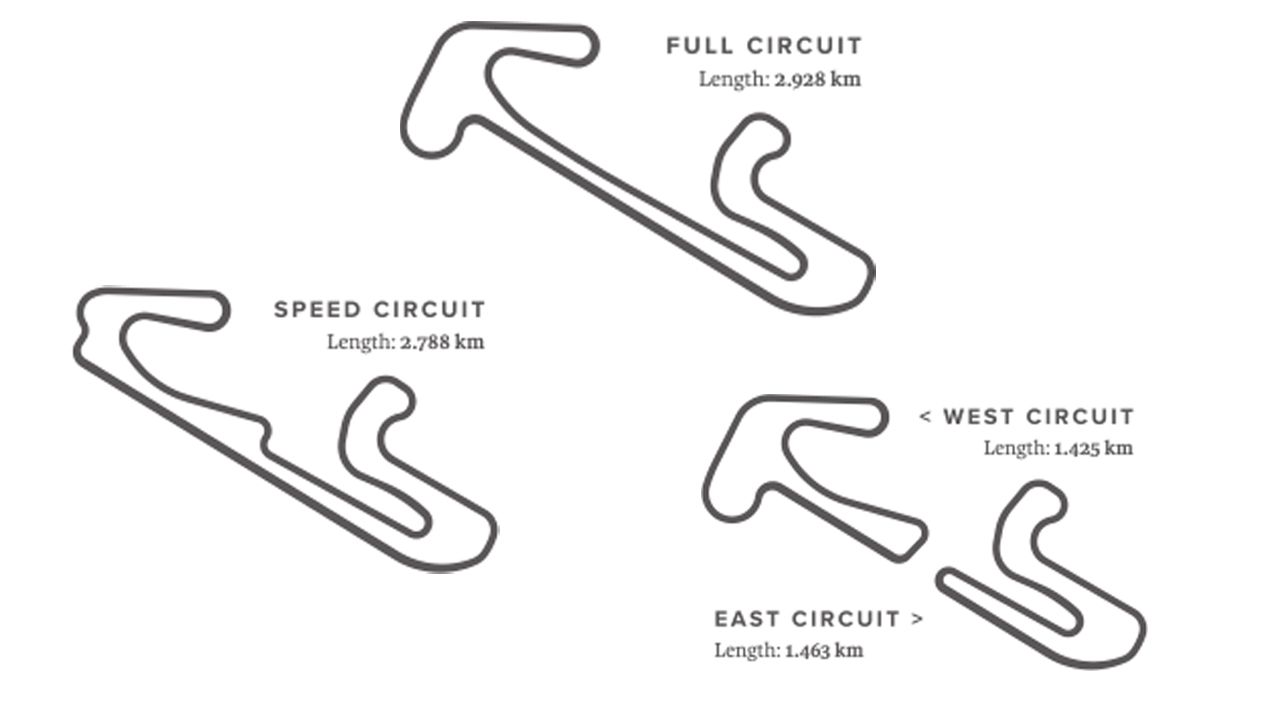 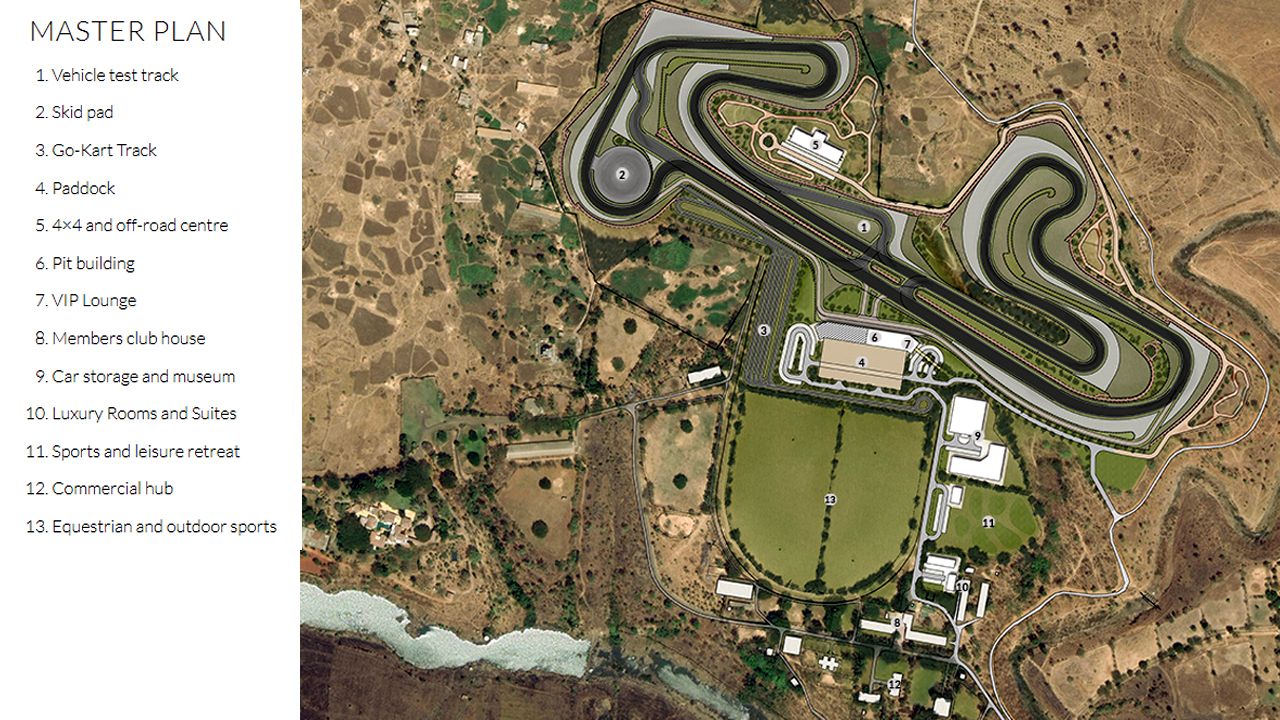 Apart from the main racetrack, the Nanoli Speedway will also be surrounded by an ecosystem of supporting automotive/motorsport structures, ranging from a vehicle test track, skid-pad, a go-kart track to a dedicated 4x4/off-road centre.

Given the fact that the construction and official FIA licensing of the track (which can be done only when the track is ready for assessment & testing) is yet to happen, don't expect the Nanoli Speedway to be ready anytime before 2021. If the proceedings go as planned, we're hopeful that the facility may become operational sometime in 2022.