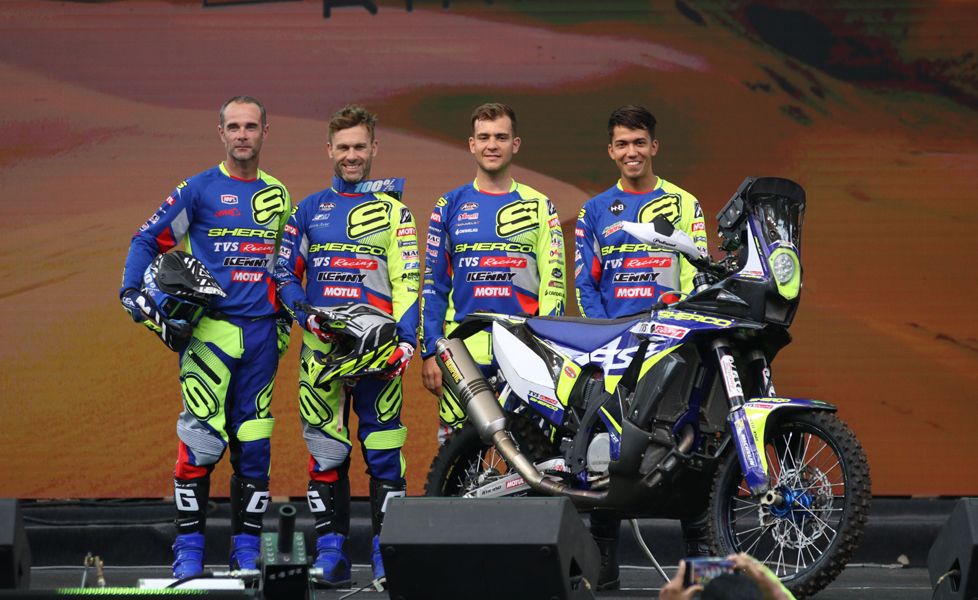 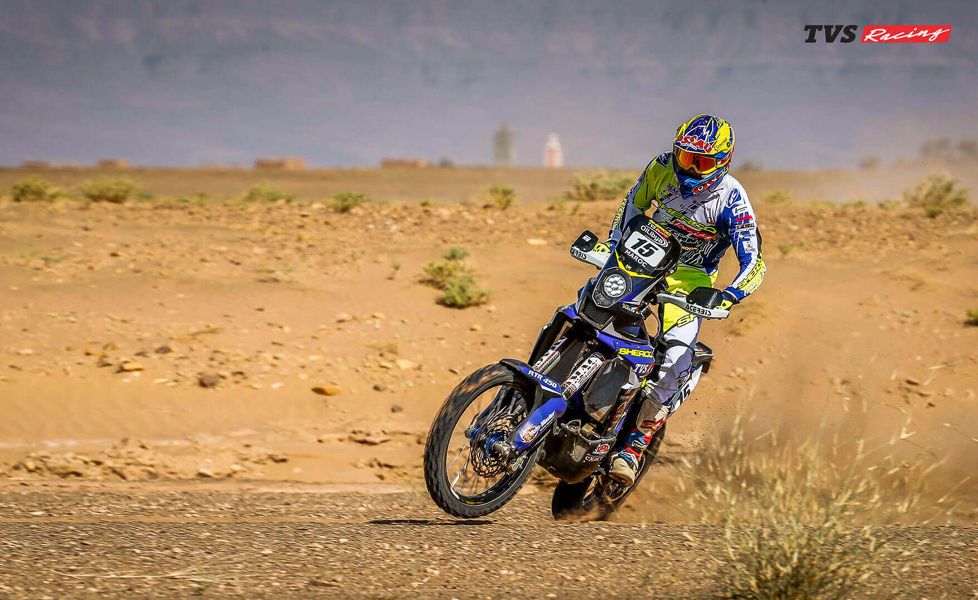 Meanwhile, Indian motorcycle rally veteran Aravind KP, who has been a part of Team TVS Racing since 2006, will not be participating in the 2020 Dakar Rally due to a leg injury he sustained during a practice session earlier in the year. KP achieved a significant milestone this year as he earned his first Dakar Rally finish. The Sherco TVS rider finished the 2019 Dakar Rally in 37th position overall (his third Dakar appearance).

The 2020 edition of the Dakar Rally will also mark a significant change & milestone in the history of the sport, as, after a decade-long stint in South America, where the Rally has been held since 2009, it will move to the Middle-East for the first time. Due to be held from 5-17th January 2020, the 42nd edition of the rally will be run across the dunes of Saudi Arabia, starting from Jeddah. It will pass through Riyadh & culminate at Al Qiddiya. 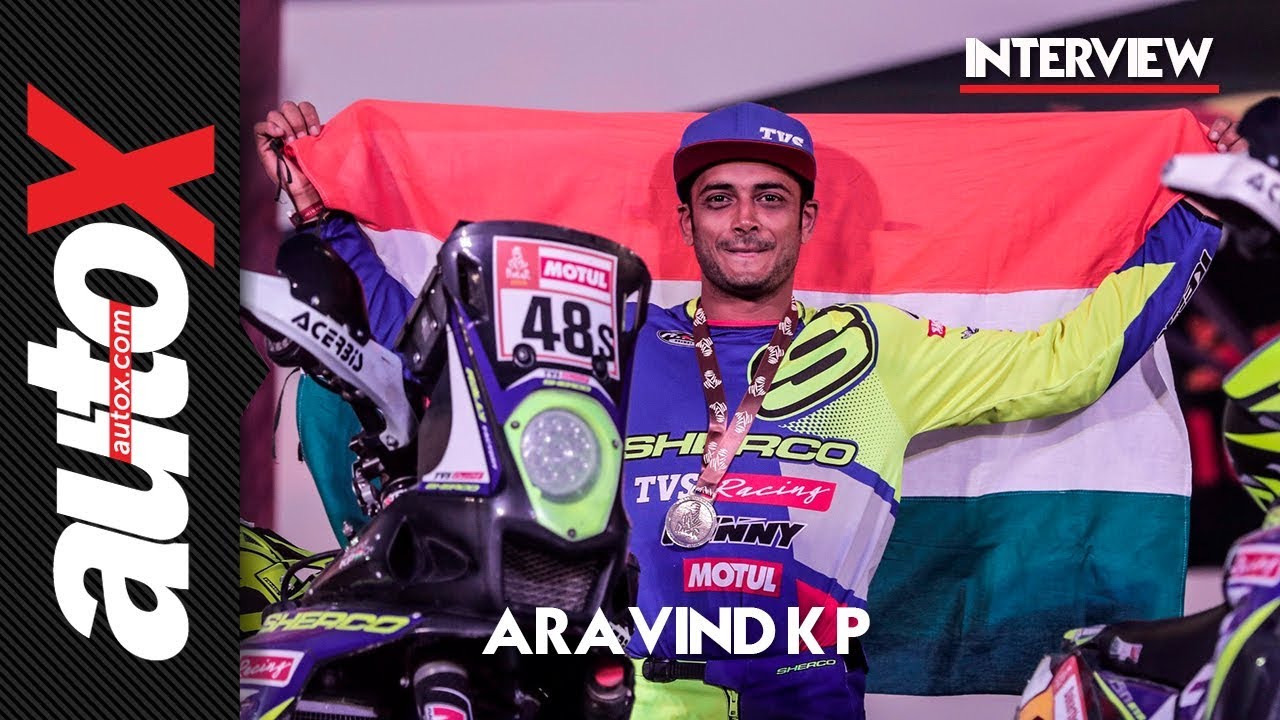 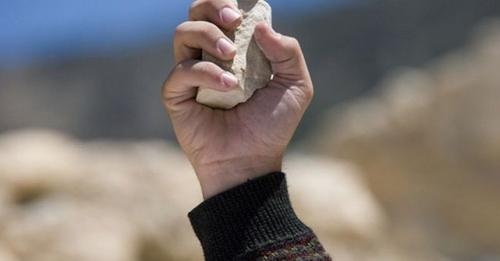