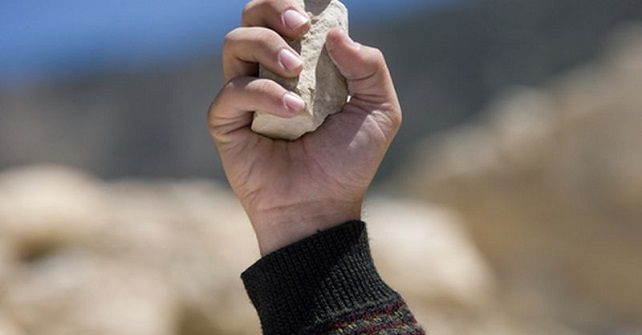 If you know me well enough then you know that I do not like Formula 1. The grandeur and excitement that it once showcased has all fizzled away. Today, these hybrid tiny-engine cars sound like farts, and the rules keep changing because the organisers can’t seem to find a way to make it fun for spectators anymore. It’s boring to say the least. Today, I still follow Moto GP, WRC and the Dakar Rally. When I was a kid and saw these events on TV, I was instantly hooked. Even today, I still dream about taking part in the Dakar one day. Dream is the key word here. That would be amazing. Unfortunately, that dream has now been shattered because I will no longer follow the Dakar Rally.

Once again, money is taking everything out of motorsport. The Dakar Rally, also known as the world's toughest race, will start its third chapter in Saudi Arabia in 2020. To some, it might seem like a simple move, but to me it's bloody ridiculous. Last week Saudi Arabia executed a lot of people, including 34 beheadings in just one day, of which two of the executions were of underage boys who until their last breath claimed they were tortured and forced to sign a confession. Their crime was simply that they were trying to organize a rally against the oppressive government. Women have had it pretty bad in the country as well, and even today, they are not equal citizens. And have we all suddenly forgotten that Saudi Arabi also orchestrated the torture and murder of a Saudi journalist at their embassy in Turkey just this year? What about their war crimes against Yemen, and the millions of dollars they donate to other terrorist regimes around the world? I don’t know about you, but to me that is some messed up stuff right there, and taking a global motoring event like the Dakar to Saudi Arabia is not only saying to the world that we don’t care about these atrocities, it also says we don’t give a damn about freedom, just as long as it’s not our freedom.

As long as the French organizers get a big fat check, they obviously don’t care if its blood money or oil money. I reached out to Hero MotoCorp and TVS, two Indian bike manufacturers who have just joined the Dakar Rally and are hoping to market on their participation in this event, but both declined to comment. Unofficially, I have reached out to other journalists who have spoken to several riders, and they are certainly not happy about it either. I have friends across the globe who are die-hard fans, and they have all said that they will not follow the Dakar Rally anymore.

The Dakar Rally doesn’t even take place in North Africa anymore. It hasn’t since 2008, so why is it even called the Dakar Rally? That’s a different story in itself, and the conclusion is obviously branding. Just like all other professional sporting events, money is the main motivator for all organizers. In fact, the F1 organizers have just been offered $60 million to include the Saudi capital of Riyadh on the race calendar. That pasty American company called Liberty Media, which now runs F1, will certainly accept this offer.

Not only motorsport, but all sporting events across the globe are in fact run like corporations. It seems that sports in general has lost its soul. We saw it in the IPL, we saw it with FIFA, and we saw it with the Olympics. I won’t follow the Dakar Rally anymore and if there are any aspiring riders out there who have a good conscience like me, you needn't worry, because there is always the Africa Eco Race. This race was started in Dakar after the actual Dakar Rally shifted to South America. It still offers participants the Dakar spirit and it’s socially responsible. Unlike the Dakar Rally organizers, the founders of the Africa Eco race actually care about the well-being of the people in the countries where the race takes place. If you haven’t heard about it, well that’s because it's not as widely promoted, covered, and used as a marketing tool like other big motorsport events. So, if you don’t want to worry about getting stoned to death, or having your head sliced clean off your body somewhere in the desert of Saudi Arabia, I suggest you challenge yourself elsewhere. It’s up to the teams and the viewers really. I could be optimistic and say that people might boycott the Dakar, but I’m a realist, and as history has shown us, everyone just wants to be entertained.

This is also just my personal opinion. Participants obviously won't be stoned to death if they don't complete the race.  I don't want to get political, and I always believe that we should separate politics from sport. I am sure autoX will continue to cover the event in our motorsport section. Ultimately, the choice is yours to follow the race or not. I already know that there are many participants who are not happy about the move, but they are already preparing for the Dakar 2020 nonetheless. 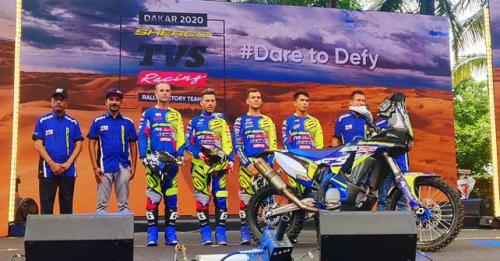